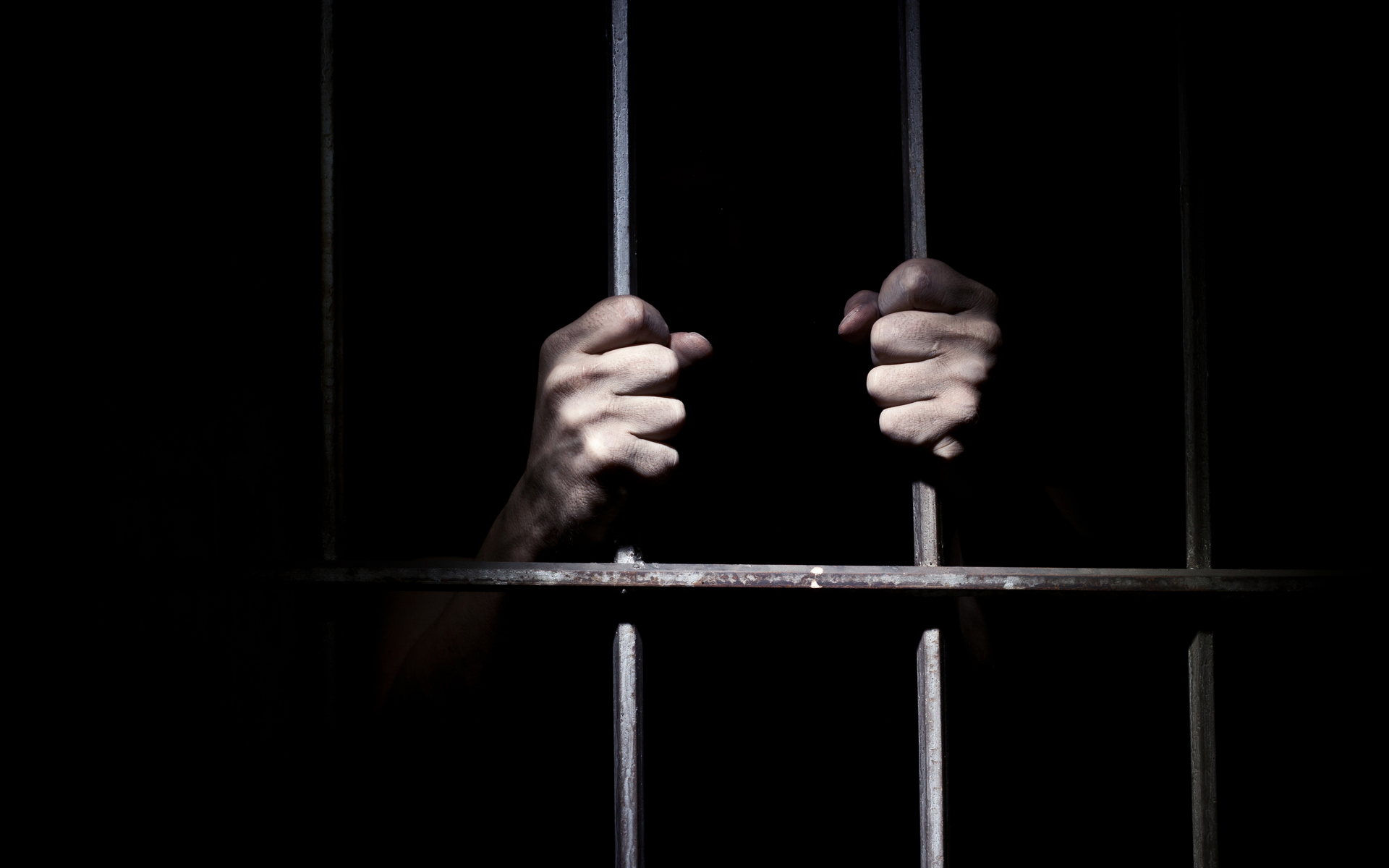 A 29-year-old man from Singapore faces 34 years in prison after allegedly stealing Amazon AWS and Google Cloud computing power and services to mine crypto.

Stole Victims’ Information to Mine Crypto

Ho Jun Jia also known as Matthew Ho was taken into the custody of the Singapore Police Force on September 26 after being charged under a 14-count indictment. It’s reported that he stole credit card and identity information from residents in California, Texas, and India to run a large-scale crypto mining operation.

The mining of Bitcoin and Ethereum is noted as having taken place between October 2017 and February 2018.

In an unsealed indictment document, it read:

Beginning in late 2017, which followed the surge in popularity of cryptocurrencies, Ho used victims’ personal and stolen credit card information, along with phony email addresses, which he created, designed to spoof the authentic email account of identity-theft victims, to open accounts and to obtain access to cloud computing services.

During Ho’s illegal operation, he managed to rack up $5 million in unpaid cloud computing bills. Not only that, but a Department of Justice press release states that for a brief period, Ho’s operation was one AWS’ largest consumers of data usage by volume.

According to the indictment, Ho made several unauthorized payments for goods and services on victims’ stole credit cards.

Around November 4, 2017, and on several dates thereafter, at least 16 payments were made for varying amounts, totalling around $240,000 to one of the victim’s credit card. Some of the money went toward payment owed on the Google Cloud Services account and crypto mining expenses.

On around December 3, 2017, it further reads, a payment amounting to $135,861.12 was charged to a victim’s credit card toward the balance owed on the Amazon Web Services account.

With the crypto mined Ho then advertised, sold, and exchanged them on various sites such as localbitcoins.com and localethereum.com in order to obtain fiat currency.