Singapore Won’t Be Part of the State-controlled Crypto Movement 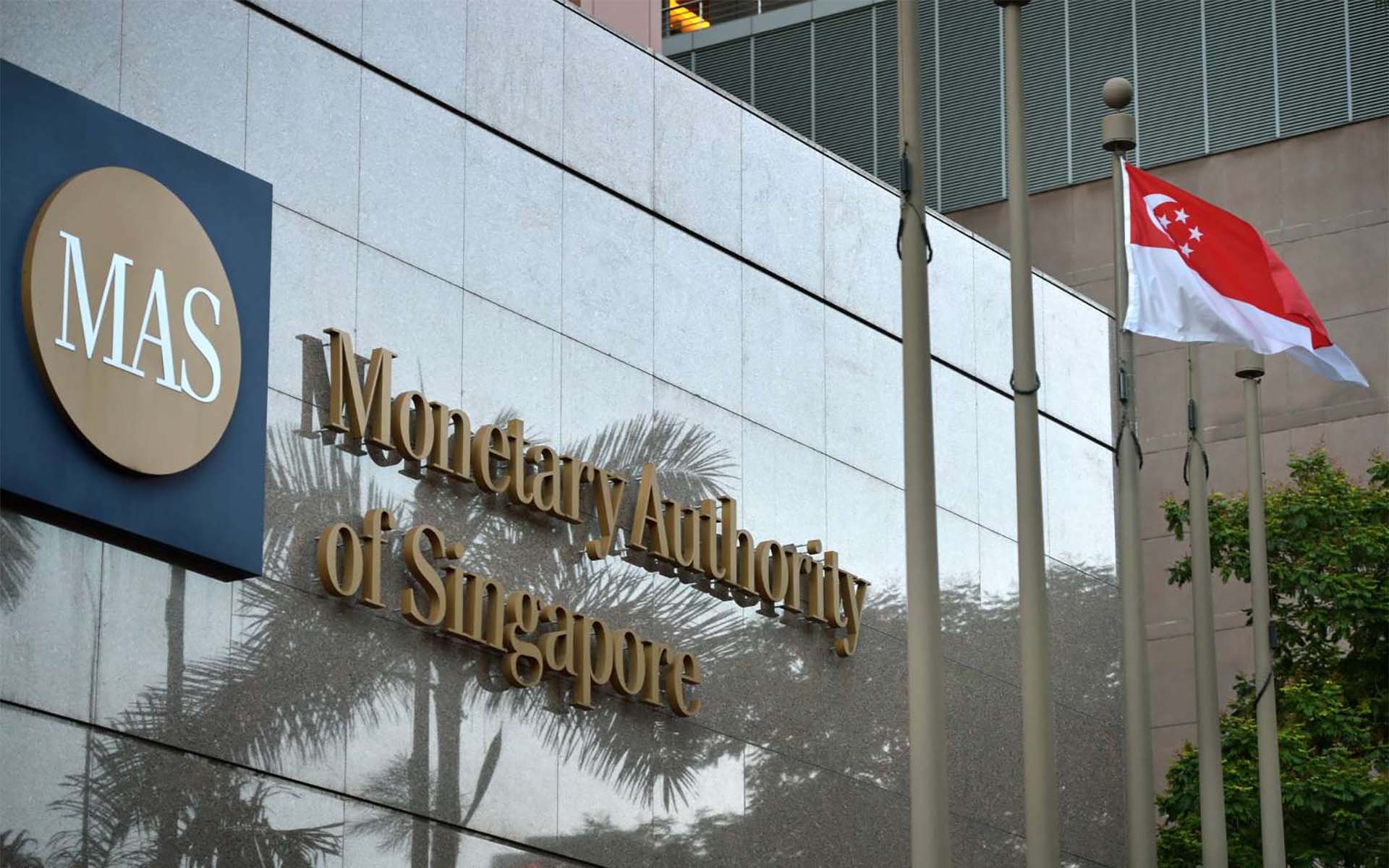 Singapore Won’t Be Part of the State-controlled Crypto Movement

Even though many countries are interested in, and indeed are pursuing, the creation of national state-run virtual currencies, Singapore isn’t one of them.

The digital currency revolution is here, and it’s not just reserved for Bitcoin and other decentralized cryptocurrencies. More and more countries are exploring the benefits of having a cashless society.

Sweden has previously voiced their desire to investigate the development of an e-krona, Israel is looking into creating a digital shekel, while Russia could soon develop their CryptoRuble. Venezuela also seems to be well on its way to issuing their Petro, even though the legality thereof is up for discussion.

Axel Weber, who is the chairman of Switzerland’s UBS, previously said that central banks and other financial authorities should seriously consider going this route.

Singapore Not Jumping on Board the Digital Train

However, the managing director of the Monetary Authority of Singapore (MAS), Ravi Menon, is not convinced that getting rid of traditional fiat money is the way to go.

According to the Financial Times, he had this to say on the matter:

“In practical terms, I think, that’s a long way off, one of the last things you’d want to think about doing.”

Even though MAS hopes to market Singapore as a haven for innovators hoping to improve the economic sector, stability is always at the forefront of the authority’s mind. Menon explained:

“That’s been our basic modus operandi, to be both a regulator and a promoter. Our governing mandate, is very clear: financial stability has predominance over financial development.”

Singapore to Extend Regulatory Mandate Regarding Cryptocurrencies: The Deputy Prime Minister of Singapore has sought to clarify the nation’s stance on cryptocurrencies with regards to its money laun #crypto #currency https://t.co/7PAoBObckh pic.twitter.com/rKIaJPOVaP

MAS Has Their Eye on Bitcoin

However, MAS is not opposed to cryptocurrencies. They are hoping to use virtual currencies for interbank transfers, and may even make use of ICOs for certain fundraising efforts.

Even so, the authority is monitoring Bitcoin’s swinging price pendulum. The currency reached records heights of nearly $20k last month and, at the time of writing, is now trading at just under $14k according to CoinMarketCap.

Menon referred to the b-word to describe his concern. He said a crash might “potentially cast a larger shadow over fintech, over innovation. That’s a problem with bubbles, it’s too much and it undermines confidence.”

According to him, people who may lose out on this supposed bubble burst shouldn’t expect any help from the MAS:

Why would you want to bail out people from their folly? These [cryptocurrencies] are issued by private agents; I think the role of the government is to warn people, which several of us have done.

Luring Business, but Not at the Expense of Regulations

According to Boston Consulting Group, Singapore manages about $1.2 trillion worth of offshore money. Even though the country is keen to get more Asian banks trading on their soil, Menon does not plan to offer slack regulations to lure them there:

We don’t want to have the kind of reputation some offshore havens have. I think, in our actions the last couple of years, we’ve shown that this is a very strong law-and-order kind of place and keeping the system clean is really up there alongside keeping the system stable.

Menon has previously said that the country has no plans to regulate the crypto trade.

Do you think that national state-run virtual currencies will be the norm in the years to come? Let us know in the comments below!