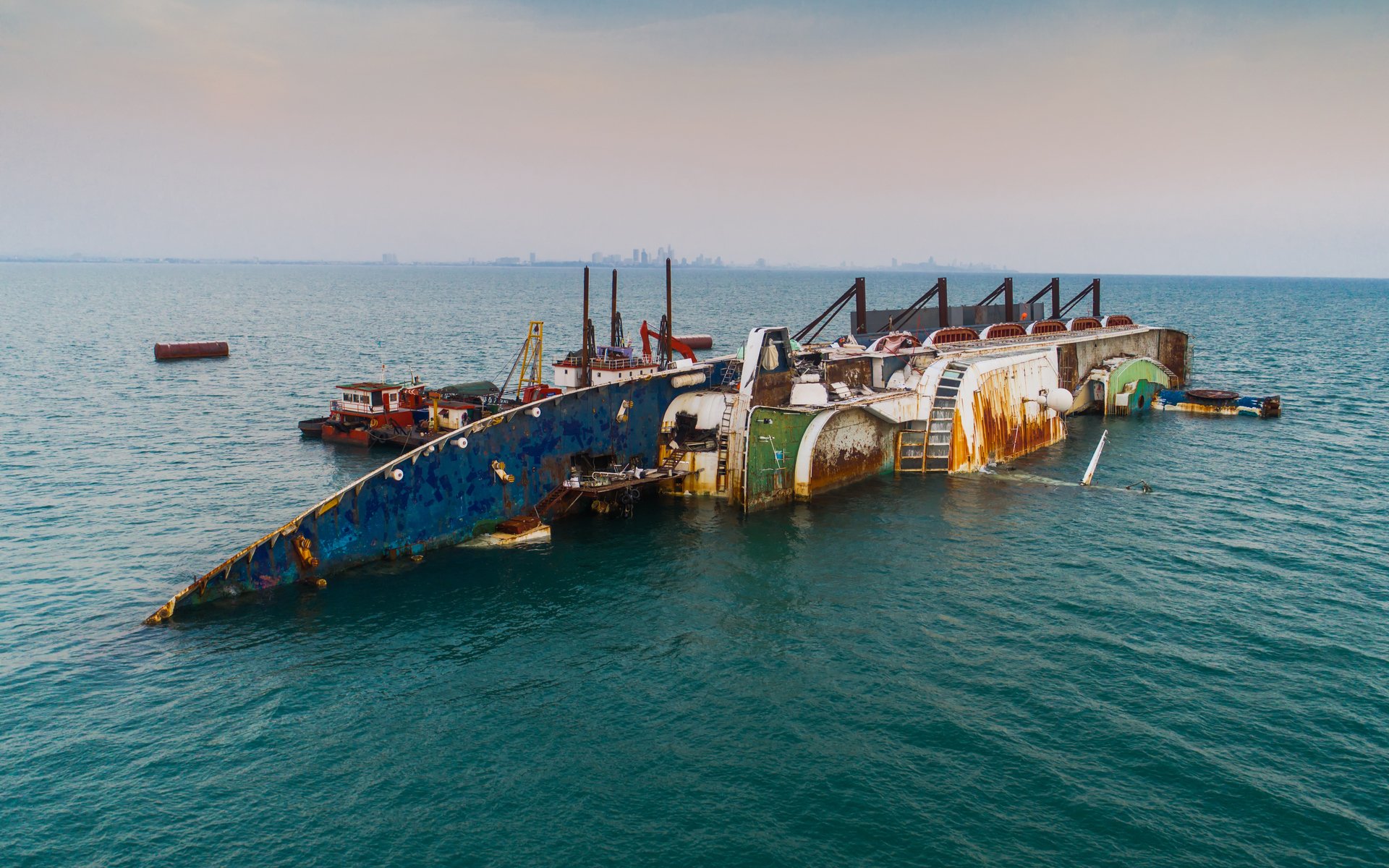 Former CBA chief financial officer Rob Jesudason has resigned yesterday in order to join Block.one, the firm behind EOS — a cryptocurrency token and blockchain that purports to operate as a smart contract platform for decentralized applications — as reported by the Australian Associated Press.

Jesudason previously worked for the American multinational investment bank and financial services company JPMorgan, as well as other traditional financial institutions, prior to signing on at CBA.

Block.one’s chief executive Brendan Blumer noted his excitement at having Jesudason on board, explaining:

Rob has a proven track record of success in global financial services, where he has been involved in industry innovation and facilitated regulatory advancement enabling the adoption of new technologies. His alignment with our organizational priorities of creating compliant, high performance blockchain solutions, is an ideal fit for Block.one, and is an exciting conclusion to our thorough search for the right individual.

‘There is a market need to disrupt the industry’

Chen’s departure from the realm of traditional finance for potential fortunes in the cryptocurrency space illustrates a rapidly growing trend in both spaces. Explained Chen in a statement:

There is a market need to disrupt the industry by integrating the cutting-edge technology with traditional financial assets and services to help sophisticated investors to bridge this gap. 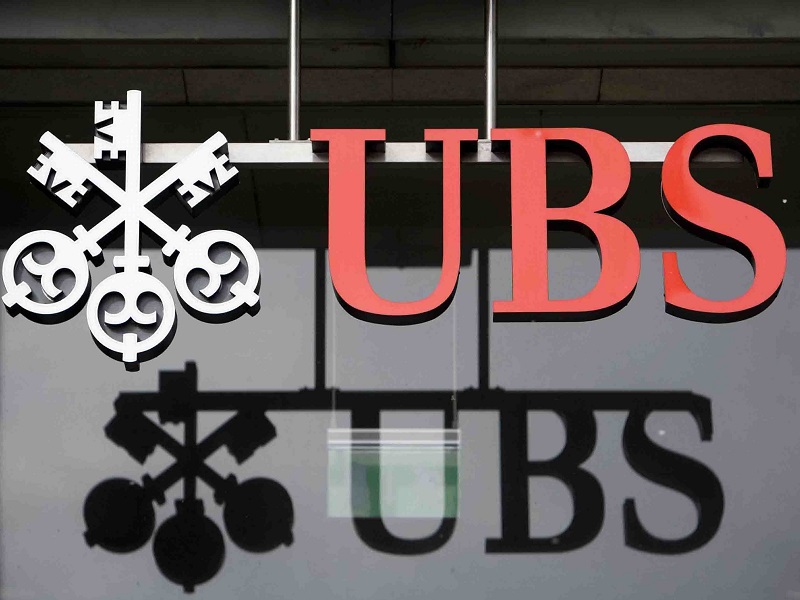 Bitcoinist previously reported on how former Goldman Sachs banker Chris Matta quit the famous multinational investment bank and financial services company only days after earning a promotion to the position of vice president in order to start his own cryptocurrency-focused investment vehicle. Matta stated:

I don’t regret it at all. It’s been the most exciting few months of my life, honestly.

With news of such departures and acquisitions coming in on what seems like a daily basis, it’s safe to expect that the rapidly growing cryptocurrency industry will continue to steal talent away from traditional financial institutions.

What do you think about officers and bankers from financial powerhouses jumping ship to pursue cryptocurrency fortunes? Be sure to let us know in the comments below!