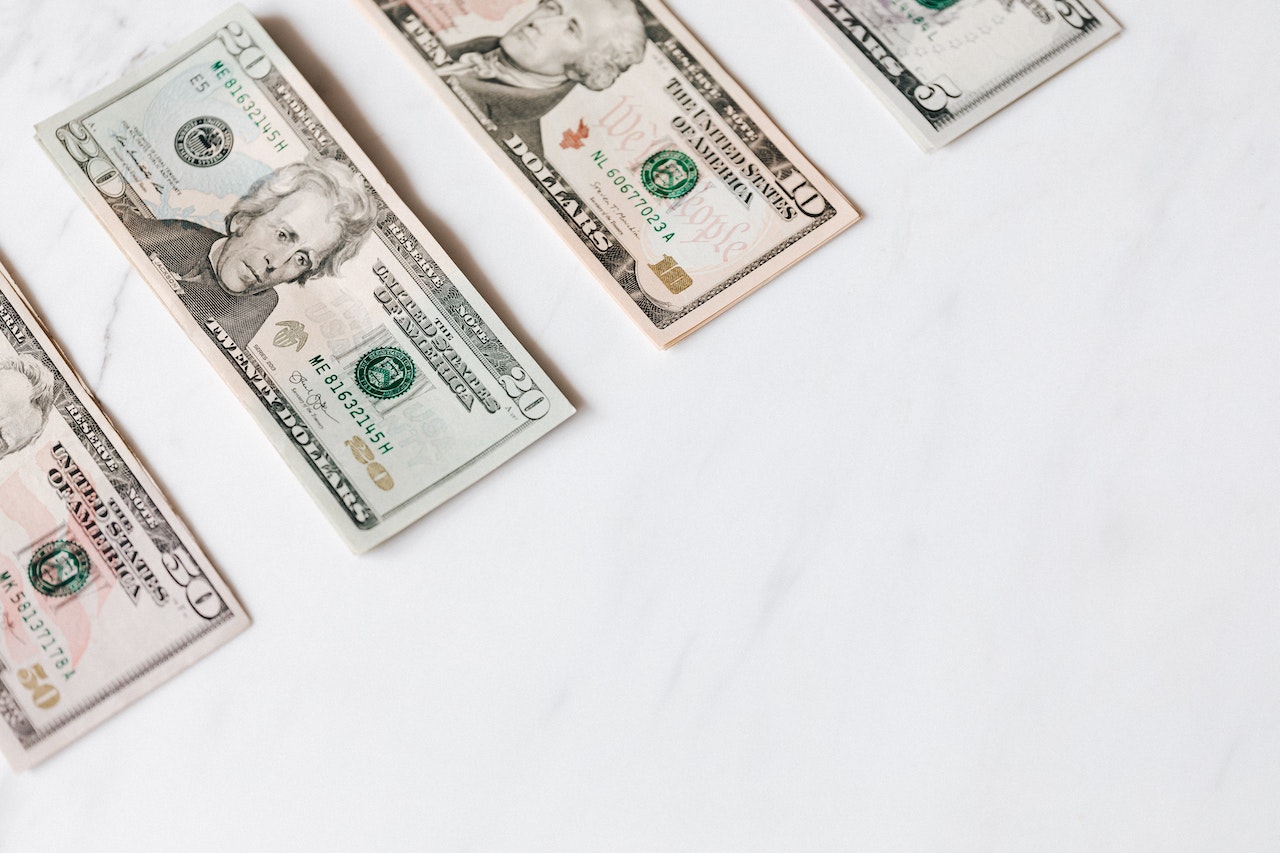 The crypto industry is witnessing another crisis with the distress of one of the top crypto exchanges in the space, FTX. More firms with exposure and collaborations with the exchange have started experiencing some constraints in their various activities.

Related Reading: TT Token Volatility Remains High, Is This The Next LUNC?

Following the fall of FTX, the founder and CEO of the company, Sam Bankman-Fried (SBF), has lost his value as a billionaire in the space. With the decline in the FTX Token (FTT), several other crypto assets have been exposed to a bearish trend.

Some companies connected with FTX have started to count their losses. The latest report revealed that crypto fund Sino Global Capital is a victim of the collapse of FTX. The crypto fund just confirmed its association with the exchange while stating that it’s still running normal operations.

Sino Global took to Twitter to disclose its direct exposure to the exchange. It stated that it had funds ranging in mid-seven figured confined in FTX’s custody.

Also, the crypto fund mentioned that they make any LP capital investment in FTX. Instead, they invested in the exchange even before the launch of their fund.

Sino Global On Its Connection With FTX

In its statement, the crypto fund Sino Global mentioned deep regrets for associating with the crypto exchange. It reported that its exposure to the exchange was a misplaced trust.

It noted that the exchange is currently facing legal investigations over customers’ funds and its relationship with Alameda Research, a crypto trading firm also owned by SBF. Sam Bankman-Fried led crypto exchange allegedly gave huge loans worth billions of dollars to Alameda research.

Lots of Sino Global’s early investments were mainly in the Solana ecosystem. Also, SBF and his exchange, have been making such investment moves in the past in Solana as the protocol’s strong backer.

As of January 2022, Sino Global revealed having $300 million in assets under management (AUM). The crypto fund was among the early investors in the distressed exchange.

The fund also partnered with FTX to launch its Liquid Value Fund 1. The pitch deck points out its entry into the Solana ecosystem alongside Sam Bankman-Fried, founder. According to the fund filing, SBF and Alameda Research are listed as direct owners. 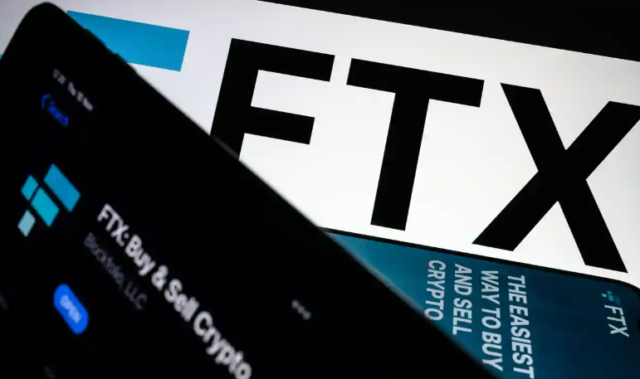 Other Firms With Exposure To FTX Collapse

Besides, other firms have indicated their loss as a result of the collapse of the SBF-led crypto exchange.

CoinShares reported having up to 11% of its total assets in the custody of the distressed exchange. According to its CEO Jean-Marie Mognetti, the total held funds are worth about $30 million. On its part, Galaxy Digital revealed that its exposure to Sam Bankman-Fried’s crypto exchange is worth over $76 million.