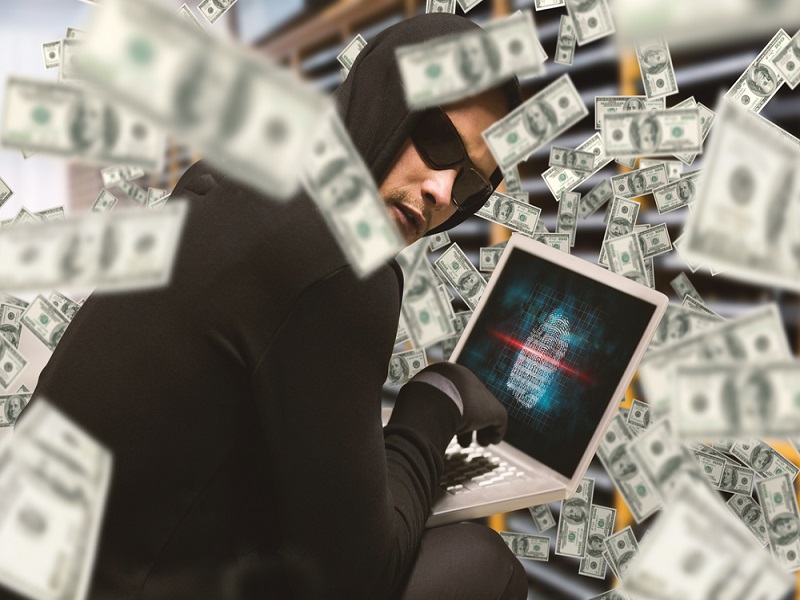 According to Russian news sources, over US$25.7m has been stolen from Russian banks. This has nothing to do with yet another Swift network breach, though. A hacker collective is involved in the creation and distribution of malware, used to steal money from Russian bank accounts. 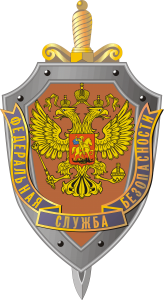 collective. All of these people are suspected of being involved in the usage of malware to steal funds from Russia bank accounts. Preliminary results indicate more than US$25.7m has been taken. The Russian Federal Security Service has also confiscated a lot of computer equipment, combined with financial documents, bank cards, and cash sums.

A total of six banks has been affected by this hacker collective, including the Russian International Bank, Metropol, and Metallinvestbank.The attacks took place between March and April of 2016, although no specific dates were announced. All of these banks suffered from remote access attacks, which were made possible due to the distribution of malware.

Kaspersky Labs has indicated the hacker collective made use of the Lurk banking trojan. Doing so allowed the assailants to steal funds from bank accounts in both Russia and other countries. Lurk has been a powerful tool in the hands of the wrong people, as it has been used for over five years by hackers looking to sluice funds to offshore accounts.

It is not the first time these types of attacks take place in Russia, though. Damages caused by hackers and internet criminals have exceeded US$45m over the past year. Especially the number of attacks against financial institutions seems to be increasing exponentially. Since mid-2015, law enforcement has tracked 18 different incidents, resulting in over 3 billion rubles being stolen.

At the same time, several attacks have been prevented from causing even more damage. If that had not been the case, there would have been an additional US$30 million in damages, according to TASS. After thorough investigations, over 50 hackers have been arrested, and more than 80 searches have been conducted so far.

What are your thoughts on the rising number of cyber attacks against banks? Let us know in the comments below!