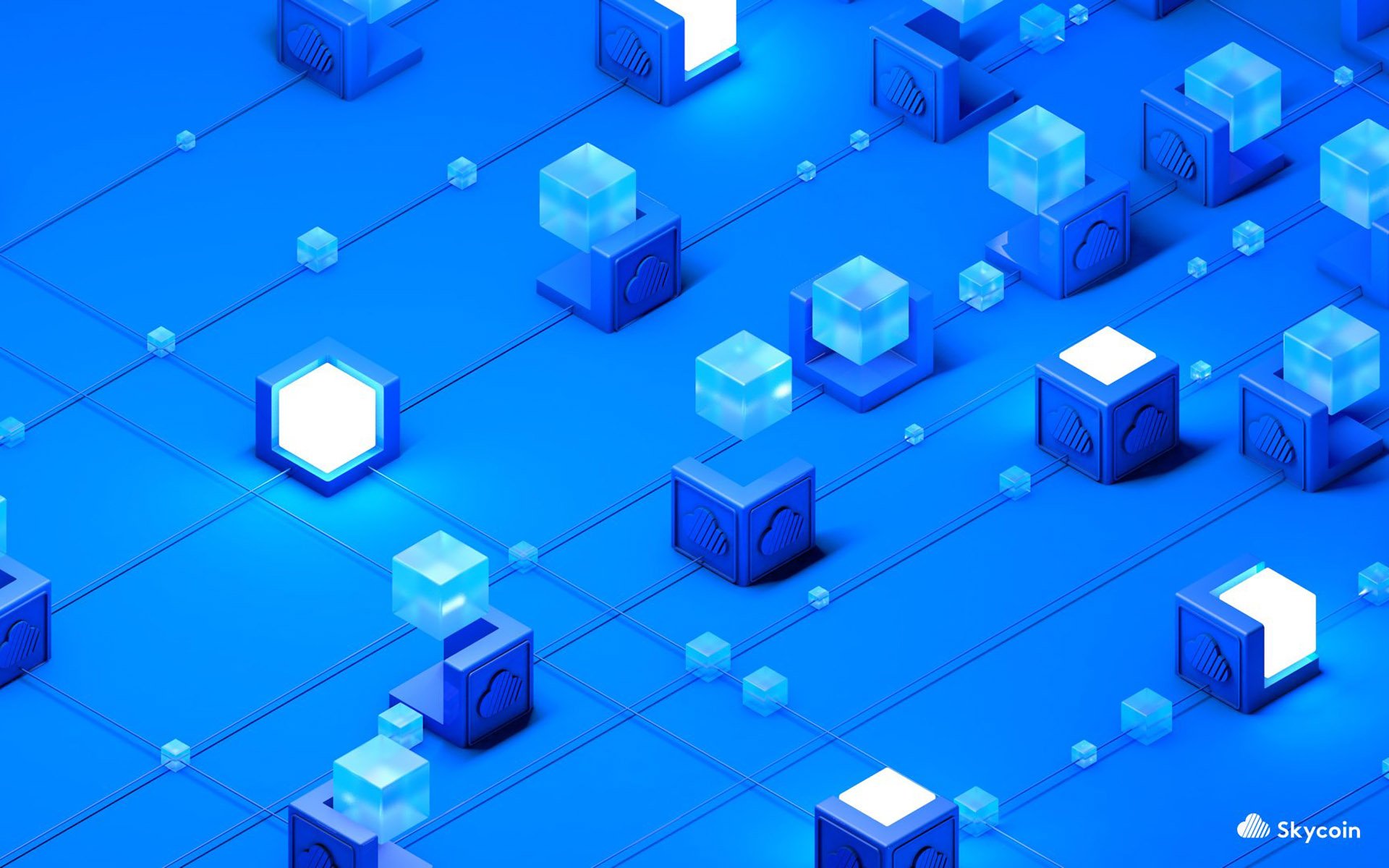 SkyCoin: A Third Generation of Cryptocurrency and Decentralized Internet in the Works

SkyCoin plans on ushering in an age of third generation cryptocurrency by moving to a Web of Trust system instead of miners.

The world of cryptocurrency is undergoing a revolution these days. The days of Bitcoin soft forks like are now over, and the Ethereum blockchain and possibility of hard forks has taken over these days. While it is very good to see such amazing advancements being done on the basis of technology, we must believe that this is not the end game if we are looking to continue the good work started by Satoshi Nakamoto. SkyCoin aims to continue where he left off by progressing the world into third generation cryptocurrency by cutting the power of miners and moving to a Web of Trust system instead.

But why do we need this transition? Bitcoin is already the most established cryptocurrency in the world, and its value continues to grow day by day. Fiat currencies have been dealt a blow, and the blockchain revolution continues to make strides and moves towards true globalization. The reason is that Bitcoin has a weakness in the form of mining. 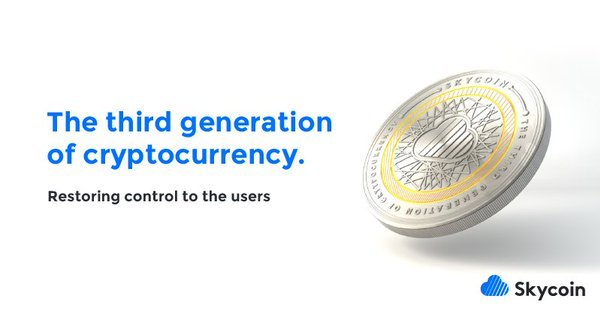 The people with more resources to mine can also create problems for updates and the future of the cryptocurrency. The Bitcoin Cash fork was a miner-orchestrated event, and it is clear that they have a certain edge over the implementation of the future updates which will become necessary as the Bitcoin network aims to improve itself.

If we want to get out of the dominance of 3 mining cartels that hold Bitcoin hostage, we have to improve the Bitcoin itself drastically or look towards other tech that works for all of us. So, in order to create a currency and blockchain where people with more resources cannot hold the rest of the network, the entire concept of mining needs to be dropped according to SkyCoin.

The algorithm is a completely new approach called Obelisk. Obelisk was designed to achieve a true decentralization-based consensus approach.

There are different aspects of SkyCoin and the development efforts behind it:
1. SkyCoin
2. SkyWire aka the new internet
3. Skyledger
4. App Ecosystem
5. Hardware platform

Rather than doling out a single whitepaper, SkyCoin has instead four extremely technical documents laid out for us. If you are able to take a closer look at how things are envisioned in their research and future plans, you would be able to see the revolutionary ideas and practices they are discussing. For example, a fully decentralized P2P internet from the Silicon Valley could be the next big thing. They are working both on hardware and software too.

Hardware is especially tricky, and model designs have already been released on the website for the public to try out. The internet itself is designed as a symbiotic relationship between two main entities of Sky startup: SkyCoin and SkyWire.

The thing you have to realize about SkyCoin is that these guys are in it for the long-term. The project is already one of the oldest running cryptocurrency projects in the world and their founding concept is close to being implemented. The new internet would come later as it involves a much more hardware-related presence around the world and participation.

For the short-term, the company is going to launch a new mobile wallet, new logo, and site revamp to show its resolve for improving itself. Other long-term projects like a coding rewrite, cluster management, and a quicker SkyCoin Wallet and exchange federation protocol are also in the works

So, do you think the future lies away from mining in case of cryptocurrencies? To learn more about SkyCoin, continue to the links below.