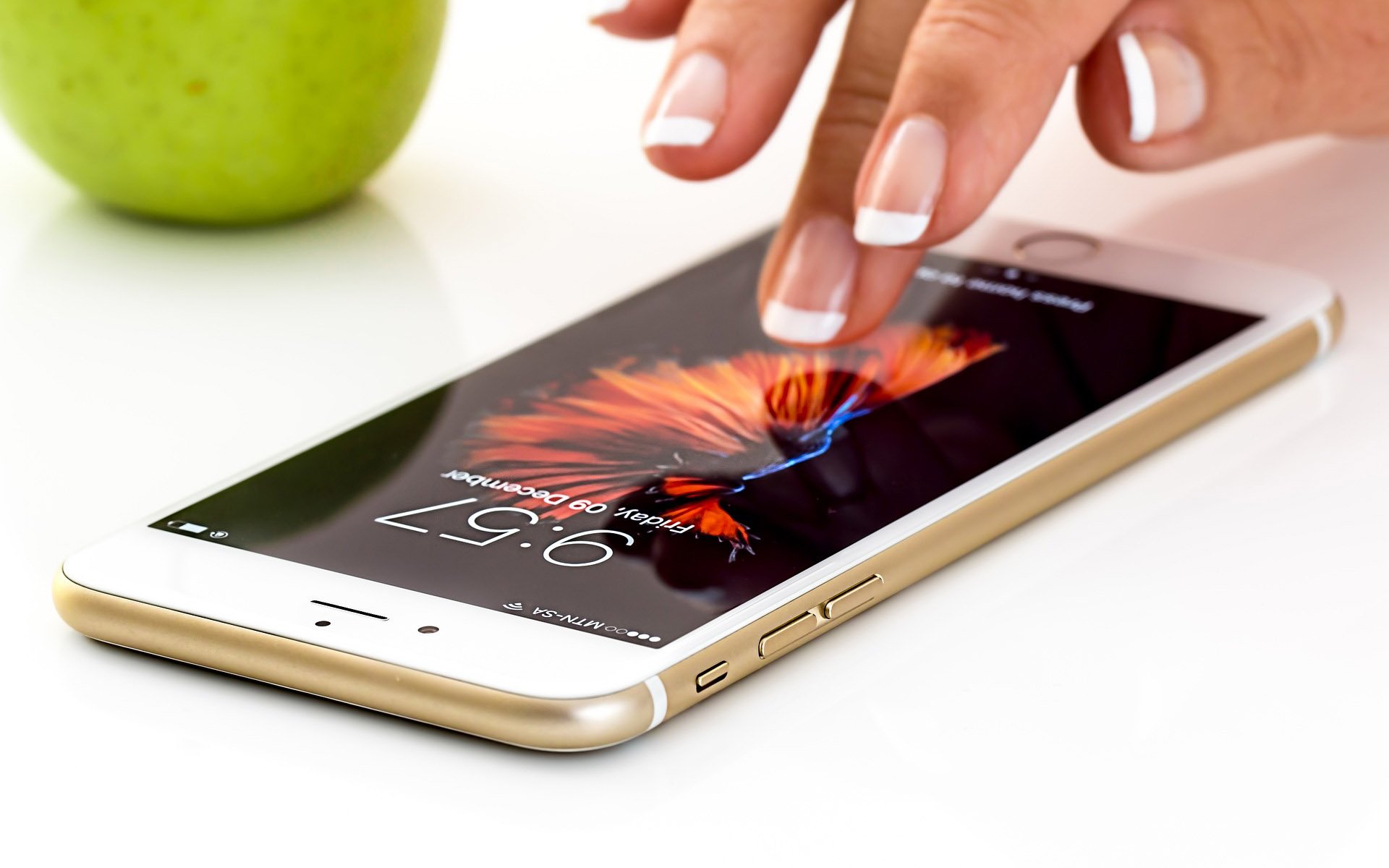 As cryptocurrencies rise in popularity and price, they become more of a lucrative target for hackers and cybercriminals. Many of those getting into crypto now are novices to trading and cyber security, and those are the ones at greatest risk of losing their digital stash to hackers.

We’ve already learned last week of malware infecting Facebook’s messenger service on desktops.  The software is designed to harness computing power to mine Monero without the user knowing or consenting. This is effectively theft of the victim’s hardware and power resources to profit the attackers. While powerful desktop PCs are a prime target, mining malware has also emerged on mobile phones. So, if yours has slowed down, it could be under attack. 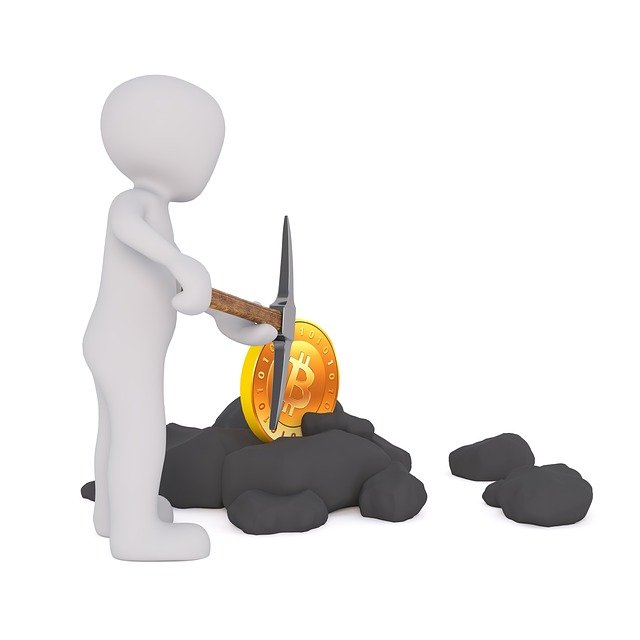 According to a report in the Economic Times, browser-based mining has been around since 2013 but has exploded this year with the upsurge of interest in crypto. Cybersecurity firm Symantec has reported a 34% increase in the number of mobile apps incorporating the code to mine virtual currencies, so it is making an appearance on smartphones too.

According to researchers at Symantec:

After many years of deathly silence, the catalyst appears to be the launch of a new browser-based mining service in Sept by Coinhive.

Coinhive allows website owners to insert code that will mine crypto from its readers. Totally unethical, but webmasters are doing it as it can generate a better revenue stream than selling their products online. 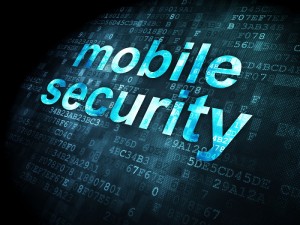 Researchers from the Russian-based cybersecurity firm Kaspersky have investigated another strain of malware, dubbed Loapi, which they found hiding in applications in the Android mobile operating system. With some top end phones boasting multi-core processors and upwards of 4Gb of memory, they too have become targets for mining malware. Researchers at Kaspersky ran the malware on a test phone to study it. Two days after initial infection, the phone was destroyed:

Because of the constant load caused by the mining module and generated traffic, the battery bulged and deformed the phone cover.

The researchers went on to state:

Further research by ad blocking firm AdGuard discovered that over 500 million people are inadvertently mining cryptocurrencies through their devices after visiting websites that run malware in the background.

So if your smartphone is getting slow, it could just be Apple purposely grinding it down, or it may be something equally as insidious, such as mining malware. Be very careful what you are downloading and clicking online. Plus, it never hurts to run antivirus and anti-malware apps to scan and clean your device.

Do you use anti-malware apps on your phone? Let us know your approach to cyber security in the comments below.