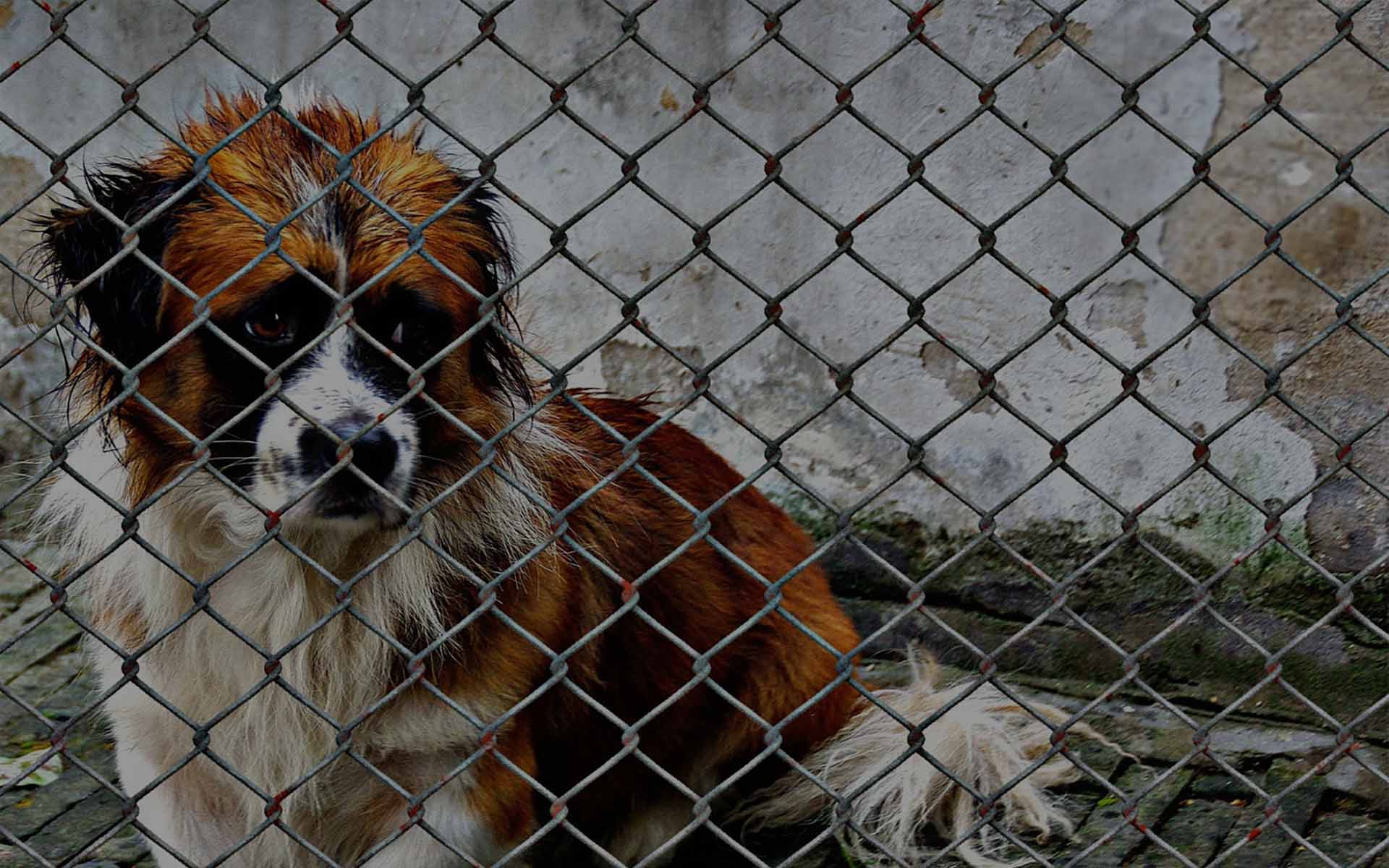 Small Tech Startup Develops New Way Anyone Can Save Animals, Without Spending Money

Veggie is a cryptocurrency similar to Bitcoin, designed to raise funds for animals. Using their new software Veggie-qt, users generate a cryptocurrency called Veggie. The user keeps 75% of the coins they generate. The remaining 25% is sent to a separate animal fund.

The Veggie community votes on which animal charities and initiatives to support with the separate animal fund. Users don’t need to spend any money to make a real difference to the welfare of animals. Simply by running the software, users will generate wealth for themselves and help make an amazing impact on animals around the world.

Cryptocurrency is a form of digital currency, that has gained massive popularity in recent years. With the rise of currencies such as Bitcoin and Ethereum, the cryptocurrency market value now stands at over $500 billion. The Veggie team is developing groundbreaking advancements in this technology, to improve the welfare of animals globally.

On the first day of release, hundreds of miners in the Veggie community began mining. In just one month, the community has generated over 800 000 coins, and over 200 000 coins have been generated in the animal fund.

Veggie is due to be listed with a number of popular cryptocurrency exchanges in the near future. When Veggie becomes available on exchanges, the public can begin trading it. The coins generated in the separate animal fund will be allocated to a number of charities, funds and initiatives which are chosen by the community.

The Veggie developers are currently improving the user-friendliness of the software for future updates. A simple tutorial on how to mine Veggie coins can be found here.

The Veggie software is available on Windows, OSX and Linux, and can be found here. A more detailed description of the software can be found at the Veggie website www.veggiecoin.io.