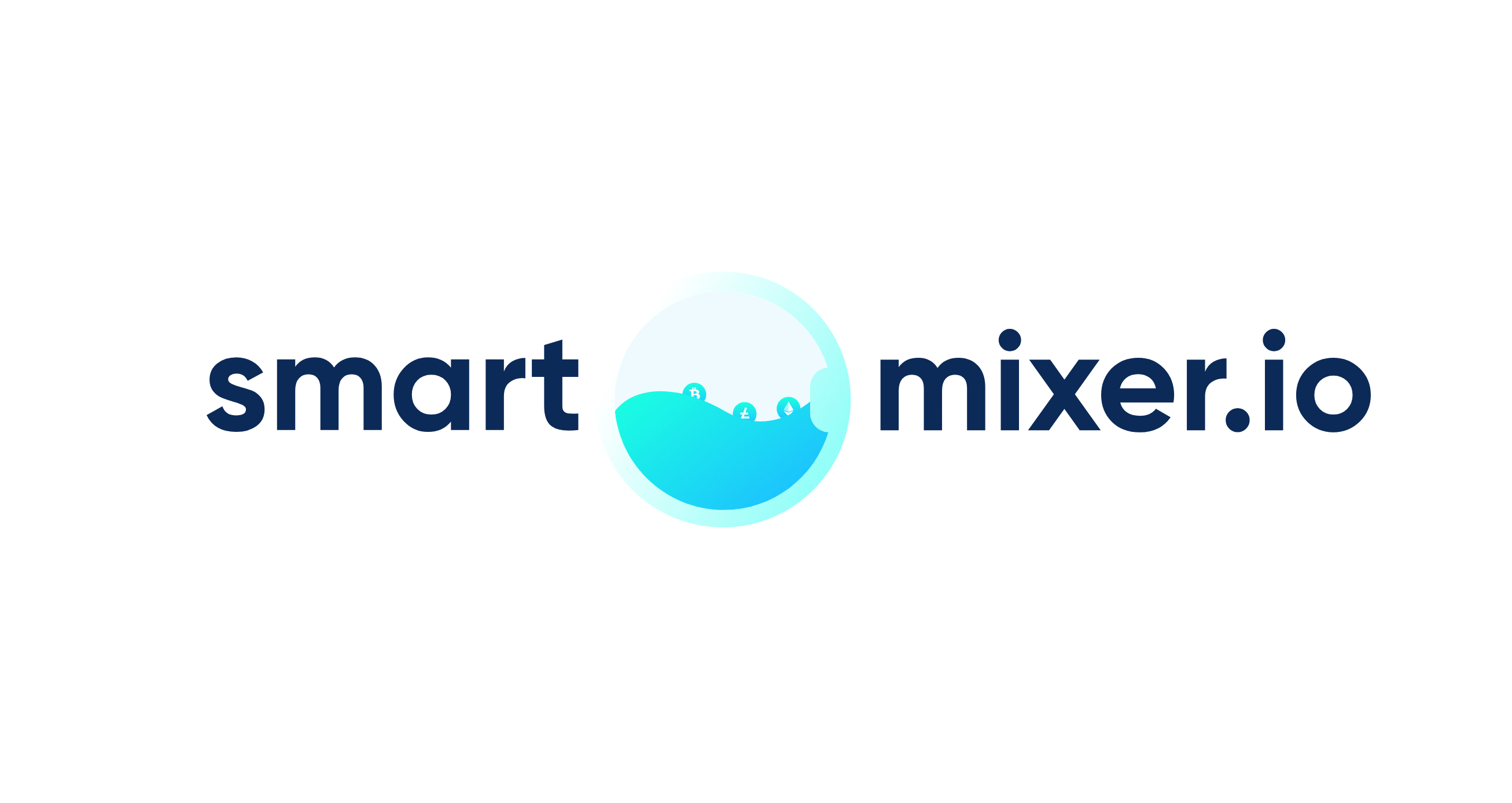 Croydon, London, Great Britain, September 24, 2019. – SmartMixer has launched a cryptocurrency mixing platform that among other things, allows users to mix their cryptocurrencies and disguise the cryptocurrency transactions they undertake online. It brings back sanity in the already hazy cryptocurrency space, and importantly, it affords online shoppers more than just a sliver of privacy.

Cryptocurrencies became popular because their programmers touted them as anonymous. It has, however, emerged that they are not, and that transactions undertaken using altcoins can be traced.

As such, the launch of the SmartMixer platform is timely, especially in the face of increased scrutiny from governmental and oversight authorities. Moreover, unwanted invasion by hackers has increased several-fold, and Bitcoin and altcoin transactions now draw more attention from several quarters.

The innovations and the developments in the FinTech space have brought about many admirable solutions. Among these breakthroughs are cryptocurrencies, which easily are the most convenient form of transferring value. The earlier assumption that cryptocurrency dealings are wholly anonymous did help make altcoins popular. However, with more users becoming aware that such transactions are actually not anonymous, the need for a program that obliterates details of transactions has become ever more urgent!

SmartMixer reintroduces anonymity by allowing online shoppers that pay using cryptocurrency through addresses that remain anonymous when the user is completing transactions. The shoppers, as such, cannot be associated with the various addresses they use.

By definition, SmartMixer is a tumbler or a cryptocurrency mixing service. Its service allows cryptocurrency enthusiasts to put money into the many pools of coins that the platform has. The money is then channeled out into discrete addresses so that the resulting coins do not have traceable connections to the user.

The Privacy and Security Challenges in the Cryptocurrency Space

Transferring Value – With increased acceptance of crypto and the convenience that comes with using these coins, many people find it easy to send and receive money in the form of Bitcoin and altcoins. However, these transactions are not anonymous since the recipient can peek into the sender’s account and obtain information that should otherwise remain confidential.

Online Purchases and other Forms of e-commerce – As a standard practice, online vendors often collect personal information from their clients, especially when they have to make doorstep deliveries. Any fraudulent vendor can link the said information to your wallet if you choose to make payments using cryptocurrencies.

Holding Cryptocurrency Stashes in Despotic and Authoritarian Territories – Because of the power games between China and the US, and China and the West in general, the giant oriental country has a problem “aligning” the benefits of cryptocurrencies with the general growth trends of the FinTech space. As such, it is limiting its nationals from holding value in crypto. With the SmartMixer, however, Chinese nationals can create new accounts and use the platform to direct money undetected to the new accounts.

Features of the Cryptocurrency Mixing Platform

The architecture of the SmartMixer platform revolves around its ability to offer increased privacy and anonymity. This capability is built around a set of features which include:

Complete Anonymity – The need for complete anonymity is greater in the online space, and it is only second to the information online prowlers seek. With this need in mind, the SmartMixer core development team created a platform where users do not need to provide any information. Instead, they send money, choose their preferred mixing schedules and provide recipient cryptocurrency address.

Customizable Mixing Process – SmartMixer customers that use the platform to conceal their transactions can customize the entire process; from the amount to mix, the commission to pay and the delay period they prefer. The platform advises users to choose reasonably large commissions with longer delay periods if they want better results.

The importance of privacy and security while transacting online cannot be stressed enough. It probably is the reason why platforms like SmartMixer are timely. The advantages it offers hold the possibility of making crypto mainstream.

More information about cryptocurrency mixing and the SmartMixer platform are available from the development team who can be reached via email: support@smartmixer.io. Alternatively, you can reach SmartMixer via their Telegram channel: https://t.me/smartmixer.

Disclaimer: The statements, views, and opinions expressed in this article are solely those of the author/company and do represent those of Bitcoinist. We strongly advise our readers to DYOR before investing in any cryptocurrency, blockchain project, or ICO, particularly those that guarantee profits. Furthermore, Bitcoinist does not guarantee or imply that the cryptocurrencies or projects published are legal in any specific reader’s location. It is the reader’s responsibility to know the laws regarding cryptocurrencies and ICOs in his or her country.