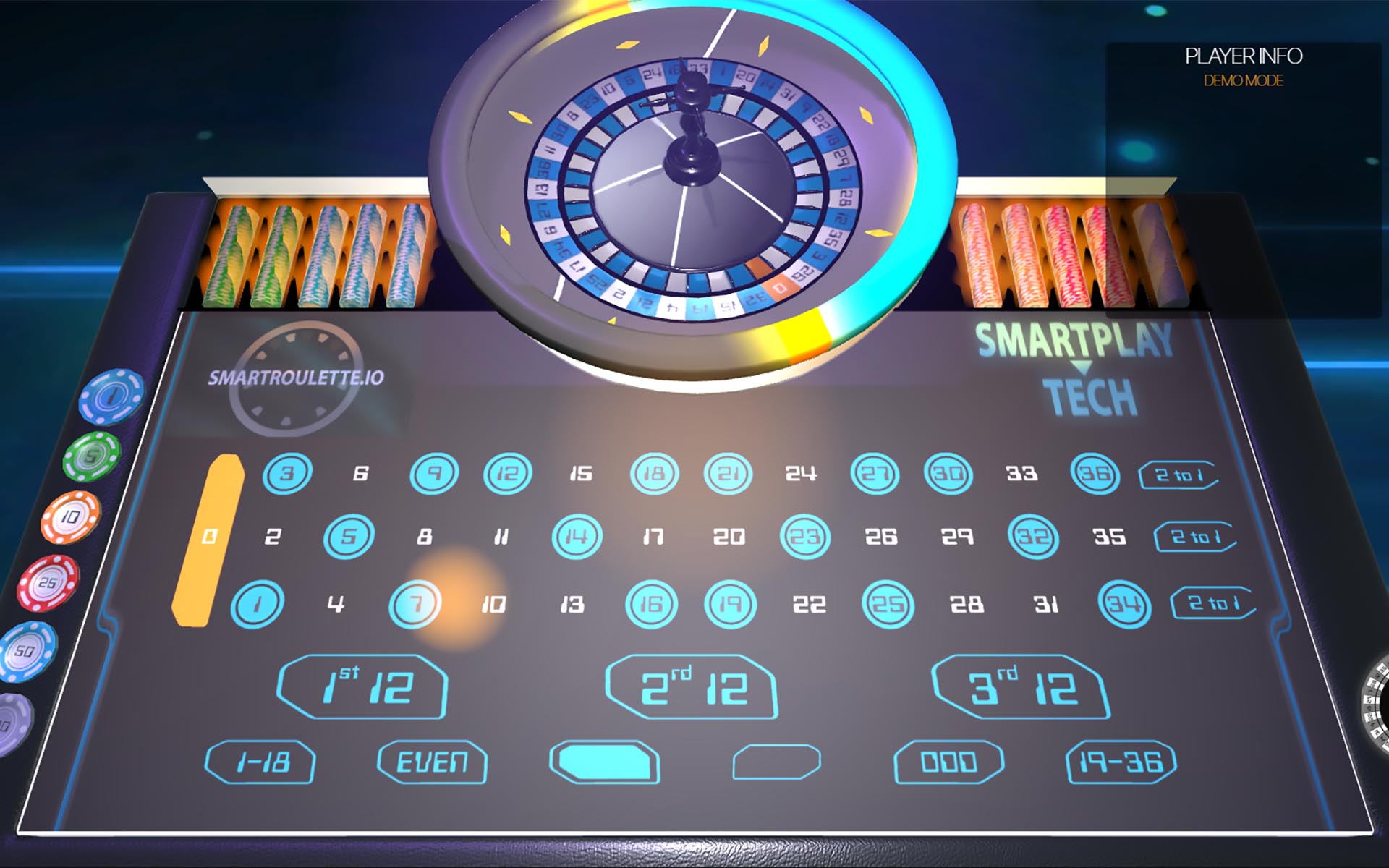 SmartPlay.tech’s monthly report highlights several key developments, including the launch of a new roulette game, record-breaking RLT trade volume, and the welcoming of a new partner in Macau.

The beginning of the month was marked by the release of a new win-win roulette, wherein the number of players surpassed the activity in the previous blockchain game, released by the developers in late February. The success of the project was achieved due to the uniqueness of the solution, favorably differing from other products of this segment.

Focusing on a large number of players unfamiliar with the world of blockchain technology and cryptocurrency, the founders set a goal to expand the popularization of the platform among ordinary users. For this purpose, a whole strategy was developed to create and promote the project including the maximum simplification of the game start without plugins installation, playing for free and the absence of commissions for placing bets. The game’s unique no-deposit solution attracted over 12,800 players in less than a month, all of whom were able to get up to $10 for participating in the new roulette testing.

Feedback from satisfied users has been spread across forums and social networks, creating an additional advertising effect. At the end of the month, the total amount of bets placed by the players was almost 8 million RLT with the number of rounds played approaching to 570,000, which exceeded the blockchain roulette statistics parameters for 4 months by 43 times.

Having built up the active loyal players’ base SmartPlay.tech founders added the possibility of refilling the account with RLT tokens. Users are given a bonus of up to 50% to their first deposit, which makes it possible to receive 0.025% of each bet regardless of the game outcome. In the near future developers plan to connect the balance of win-win roulette to the system of dividend distribution in order to resume payments and increase their frequency. In addition, to further expand the base of players will be added the ability to deposit ETH.

June was a record for the volume of trading and the value of the token on the exchange. RLT more than once held record positions in the number of transactions made on Livecoin which total monthly value comprised $ 2,872,000. On June 9th, SmartRoulette token reached another record with the price soaring to $1.00 USD.

In mid-June, in order to attract and build up the audience of players, the project started to be advertised on more than 370 cryptocurrency and gaming sites. On a regular basis, press releases are posted on the top 20 news outlets and aggregators with the base of active users engaged for the distribution of information about the project using a whole system of so-called bounty campaigns.

In the second half of the month, the developers presented the first version of the affiliate program. On unique market conditions earning 0.5% from each bet of the referred player became available not only for professional webmasters and advertisers, but also for ordinary users. In this case, the weekly commission is charged regardless of the player’s game outcome, unlike most affiliate programs. At the moment 23 major affiliate websites are participating in the promotion of the project.

Cooperation With a Big Partner from Macau

The main news of the outgoing month was the beginning of negotiations between SmartPlay.tech and a major gambling partner with a significant stake in the gambling and hotel business of Macau. The decision to make a big investment in SmartRoulette project was made by the partner after a detailed review of the developed solution.

According to him, the project favorably differs from competitors in the presence of a working solution oriented to ordinary players and unique opportunities provided both to players and investors, however, its rapid promotion requires aggressive marketing in order to occupy a significant market share and raise its competitiveness. Based on the founders’ calculations, the conclusion of cooperation with a partner having many years of expertise and a high level of competence in promoting online gambling will increase the project’s capitalization and its share of the presence in the international gambling industry.