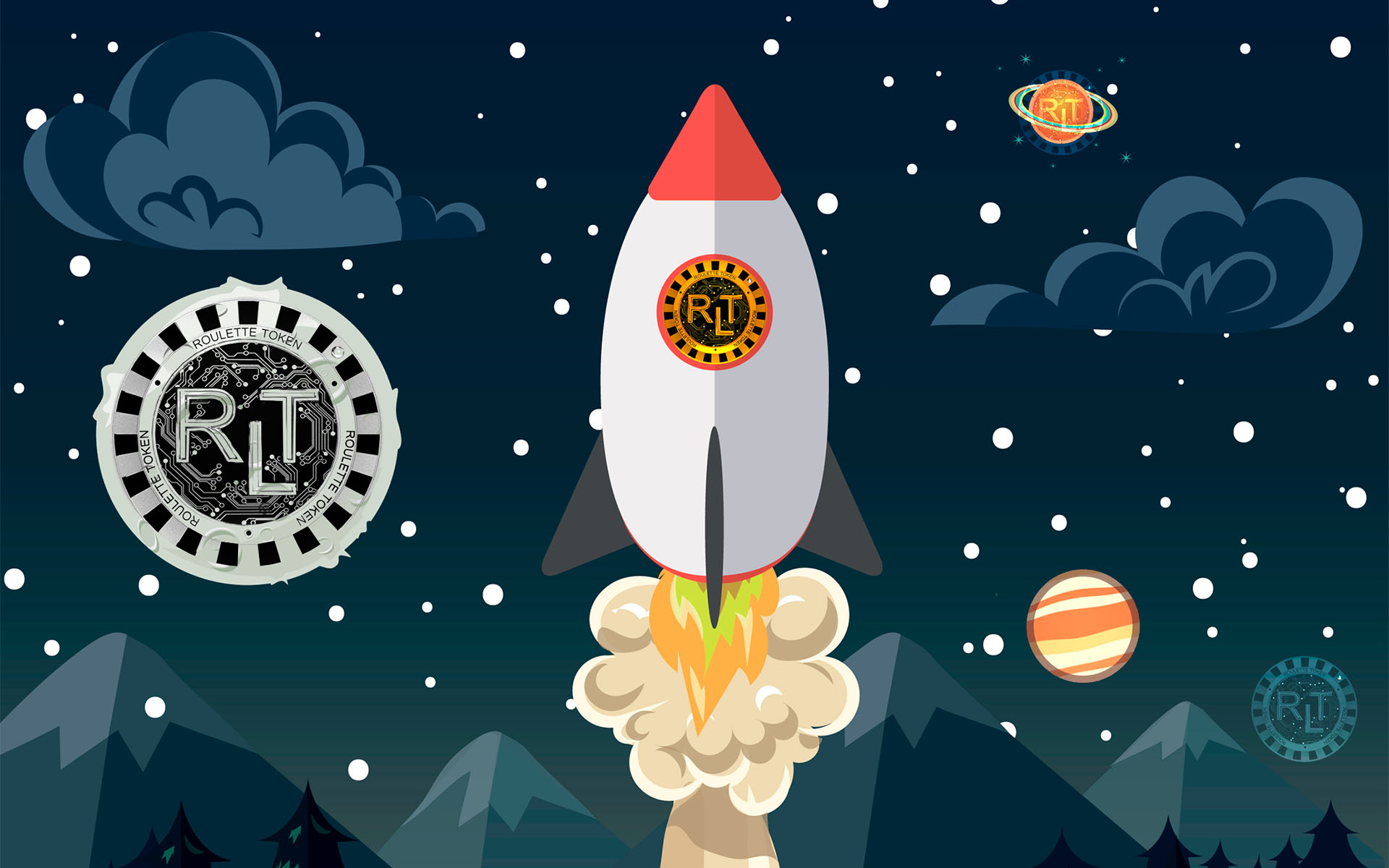 Blockchain-based game development platform, SmartPlay.tech has recently announced the official release of its Win-win Roulette platform. The game’s full version release coincides with the record performance of its native RLT roulette tokens which experienced a 1000% price surge. The game design allows players to wager and win large sums of RLT tokens while earning dividends in the process.

Prior to Win-win Roulette, SmartPlay.tech released a beta version of its European Roulette title — SmartRoulette in February 2017. SmartPlay.tech was able to create a ‘provably fair’ platform during the beta testing phase, successfully putting a stop to cheating and fraud in online gambling.

The most recent iteration of the game was released on June 5, 2017.  In the first four days after launch, the platform recorded over 2000 players and 187000 game rounds.

The SmartRoulette beta launch back in February was a huge hit. The test phase witnessed over 15,000 game rounds with 37,000 bets and 7000 ETH changing hands. Smart Roulette is the first to offer RLT token holders digital shares in the platform.

In order to be eligible to receive dividends, the token holders should hold at least 1000 RLT tokens. Those satisfying the basic criteria can expect to receive a share of platform’s profits. During the first eight weeks, the SmartPlay.tech dividend program paid out over 467 ETH tokens as dividends to the token holders.

With RLT tokens being the primary currency for placing wagers on the decentralized online roulette platform, they can be bought on Livecoin cryptocurrency exchange. Listed since May 22, 2017, the RLT tokens have established a total market capitalization of over $7 million, trading against USD, RUR, BTC, and ETH. Soon, the tokens will be available on Bittrex as well.

SmartRoulette developers have studied mainstream online casinos William Hill, 888 Casino, and Winner to identify areas which could be improved upon. SmartRoulette offers players a faster game experience, more transparency, and provably fair gaming through the use of Ethereum smart contracts. The Win-win Roulette’s randomized number generator has reduced the number generation time to less than 3 seconds while maintaining a perfect record of previous activities.

The live version of Win-win Roulette offers players a first deposit bonus of 50% and 0.025% of every single bet. The bonus will be credited daily and doesn’t require wagering in comparison with standard deposit bonuses.

The RLT token represents a digital share on the SmartRoulette platform and is backed by the number of bets placed on the game. RLT tokens can be acquired on the platform, on Livecoin exchange and SmartPlay.tech bounty campaigns. Individuals holding more than RLT 1000 tokens will receive regular dividends.

The platform offers daily dividends, triggered by the total balance. The dividend calculation and payout are triggered by a smart contract whenever the balance exceeds 300 ETH. Any excess ETH will be distributed evenly among all eligible RLT token holders with wallet balance’s over 1000 RLTs.

The number of dividends to be received by players is dictated by the total amount of tokens available for distribution and the proportion of total eligible tokens held by each wallet with a balance exceeding 1000 RLTs.

SmartPlay.tech has stated its future plans to launch an affiliate reward program and connect a voting system for the owners of RLT tokens, enabling their participation in the decision-making process. The team is also working on the development of new titles to strengthen the SmartPlay.tech ecosystem