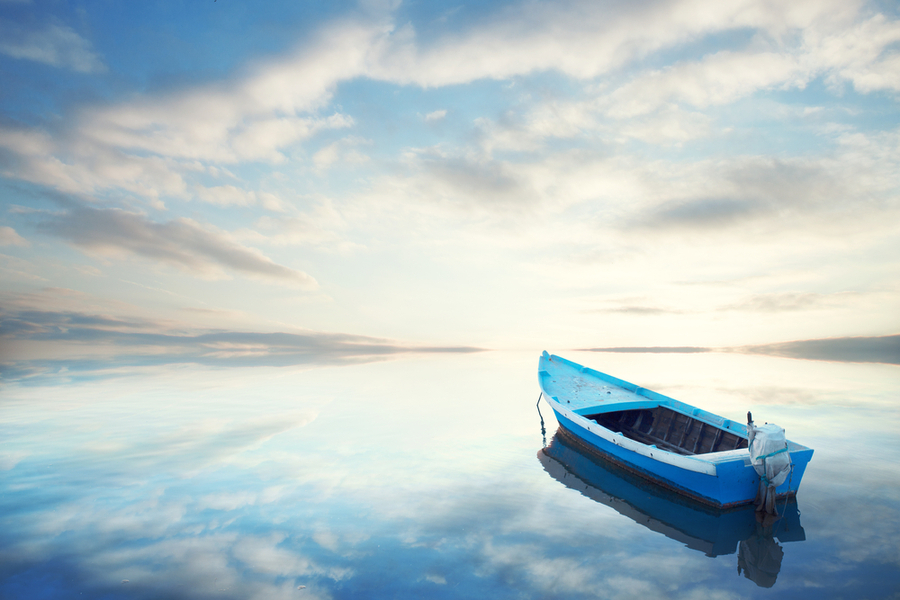 The drastic changes included an unexpected rate cut of 0.25% and many other measures designed to stimulate the economy ahead of the upcoming elections in three months time. This latest update seems to cement the government’s influence over the central bank in the world’s second most populated country.

Perhaps the most telling is highlight number six below, which increases government subsidies to farmers by 60%. 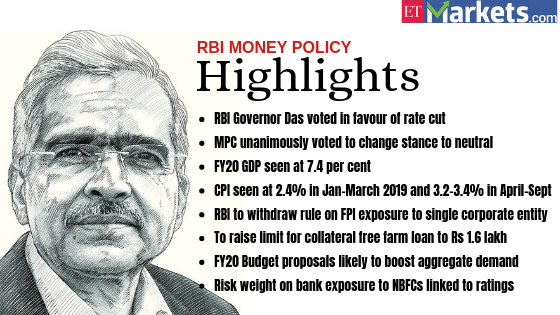 In simple terms, India is joining a growing global trend where governments and central banks are failing to end emergency stimulus measures that have been in place since the financial crisis in 2008.

In the short term, the markets are happy because they continue to receive support. On the flipside however, this is yet another clear sign that the global economy is not strong enough to stand on its own merit and continues to be propped up by the artificial stimulus measures and suppressed interest rates.

We still don’t know what the long-term effects of overstimulation might be as this has never happened before.

Please note: All data, figures & graphs are valid as of February 7th. All trading carries risk. Only risk capital you can afford to lose.

Today the Bank of England is also announcing their interest rate decision. There isn’t much chance that they’ll make any drastic surprises like India has though.

Given that we’re just seven weeks away from the current article 50 deadline, Governor Carney will do his best to maintain a market environment that is as stable as can be under the current circumstances.

Other than Brexit however, the sense of ‘smoother waters ahead’ that we’ve been highlighting since the beginning of the year does seem to be growing in the financial markets.

Despite the market sentiment outlined above, it is very possible that some of the most popular stocks have accumulated maybe a little bit more value than they’re actually worth.

In yesterday’s session, the FAANG stocks managed to underperform. Something they don’t usually do.

Some breaking news from Facebook seems to be dropping the shares slightly in after-hours trading at the moment as well.

For myself, it’s far more interesting know what Facebook has been up to in the blockchain space, which I had the opportunity to speculate on with Power Blocks the other day. Catch the show here!!

As we discussed yesterday, bitcoin’s fundamentals are strong right now and it’s also good to see the hashrate (total computing power of miners) of the Bitcoin network reaching a new equilibrium and evening out over the last few weeks.

On that note, I did want to add a side note, or side link, to a blog an interesting blog I read the other day.

As the title suggests, there’s a great deal of counterarguments against the whole question of bitcoin’s environmental impact. I’m not gonna give you too many spoilers cause it’s an excellent read but here are some highlights…

While we’re on the subject of bitcoin mining, we can also highlight a new report from Canaccord Genuity Group that states Bitcoin is becoming more decentralized as it gets older.

So at least we’ve got something to read while this giant wedge plays out.

Have an excellent day!

Mass Adoption Closer Than Ever

Mass adoption of cryptoassets now seems closer than ever. Yesterday, the crypto community was rocked by this news… The funny thing is, now that we have the option to pay our...

‘Bitcoin Could Certainly Use a Breather,’ Says Senior Market Analyst

How are you at spending and saving money? Turns out, the answer may vary depending on your sex. In our effort to uncover what drives people to make good investments, we recently ran a...

Public Interest in Bitcoin is Just Getting Started

What amazes me is that despite seeing record levels of trading volumes across crypto exchanges, on the bitcoin futures market, and even on the bitcoin blockchain itself, public...