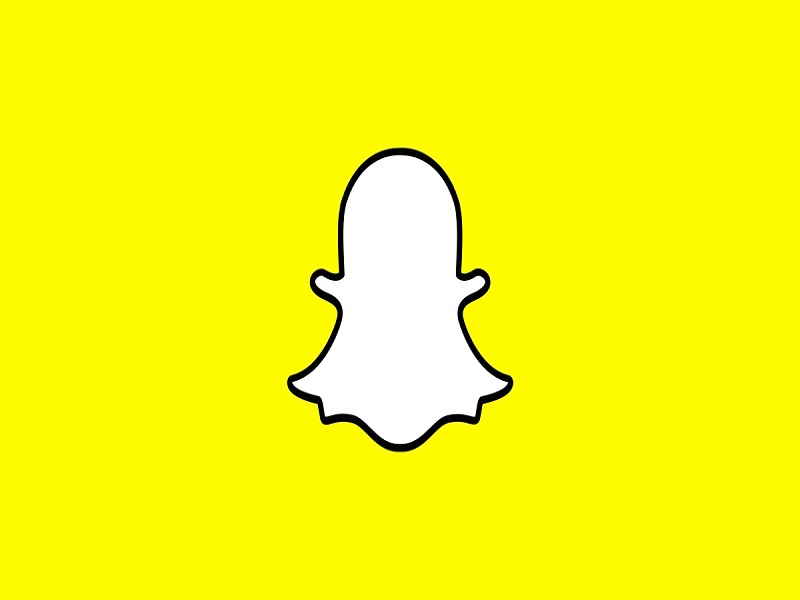 The recent news of how Snapchat is valued at US$18bn has sent shockwaves through the financial world. For a company that is not monetized in a traditional way, there seems to be a lot of interest from investors. So much even that the company continues to raise cash, albeit their business model may not be very clear to most people.

Most people know Snapchat as a social messaging app where messages are deleted within mere seconds of being read. But there is much more to this platform, as investors are flocking to this company for some reason. They already raised over US$1.8bn, which is not bad for a mobile app with no clear monetization model.

Several new investors have jumped on the Snapchat bandwagon, including Dragoneer Investment Group, Sequoia Capital, and Spark Capital. This year-long fundraising puts the valuation of this company at US$18bn, albeit a lot of people are wondering why this particular company is worth so much money.

Snapchat Is More Than Just A Messaging App 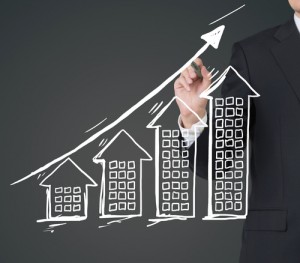 A few things are going on behind the scenes most Snapchat users may not have paid attention to. First of all, this is one of the hottest mobile applications to gain traction over the past few years. Although Snapchat is a social platform, it is not in the same league as Twitter or Facebook by any means.

Secondly, there is an option within Snapchat to send money to other users on the network. Snapcash, as this feature is called, requires users to link their debit card to send cash to anyone in their contact list. Given the growth in popularity of mobile payment apps, blending in the social aspect has attracted a lot of positive attention from investors.

But perhaps the biggest feature hardly anyone paid attention to is how Snapchat has plans to become a mobile financial advisor. Robo-advisors are very hot in the Fintech world right now, as these solutions allow users to easily manage their money. Keeping in mind how the platform has over 100 million daily users, this opens up exciting opportunities.

Consumers and investors have to keep in mind Snapchat is much more than just a social messaging platform. The company is expanding its reach into the Fintech and mobile payment sector, and it will be interesting to see how they will fare in this regard.

What are your thoughts on Snapchat’s valuation and future? Let us know in the comments below!