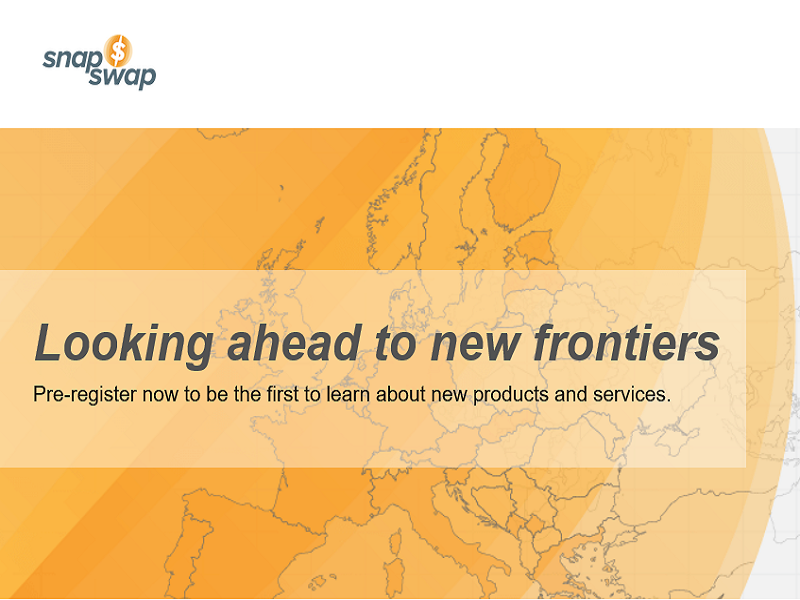 SnapSwap is a company that launched in 2012 and established an international headquarters in Luxembourg this year. Recently, SnapSwap announced on October 12th that they have been granted a license to provide services as a regulated payment institution by the Minister of Finance of the Grand DUchyof Luxembourg.

Disclaimer: This article was provided by Bitcoin PR Buzz. Bitcoinist is not affiliated with CryptoGames.IO and is not responsible for its products and/or services.

The license is similar to that of the infamous New York “BitLicense”, allowing the company to use, hold, and transact cryptocurrency or via cryptocurrency like with the blockchain.

SnapSwap agrees collectively that getting the license was a good thing. It will investors as well as newcomers to cryptocurrency to feel secure when using SnapSwap, as they are an authorized and recognized money transmitter in Europe, the first to be exact.

“We believe this is the first step of the creation of a crypto protocols ecosystem that will develop within an established structure of financial regulation and supervision”, Kiselev added.

SnapSwap acquired the license prior to its launch, so when SnapSwap launches in early 2016 (expected), they will be ready to serve customers with no reason that would hinder the progress of SnapSwap.

“SnapSwap, when operational in early 2016, will hold payment accounts and provide services to individuals, companies, and financial institutions within the European Union and worldwide. The company can process payment instruments on distributed payment networks, allowing faster, less expensive, and more accessible payments.”

SnapSwap when functional next year will be the only company legally able to serve the ever expanding market of money services using technology borrowed from cryptocurrency.