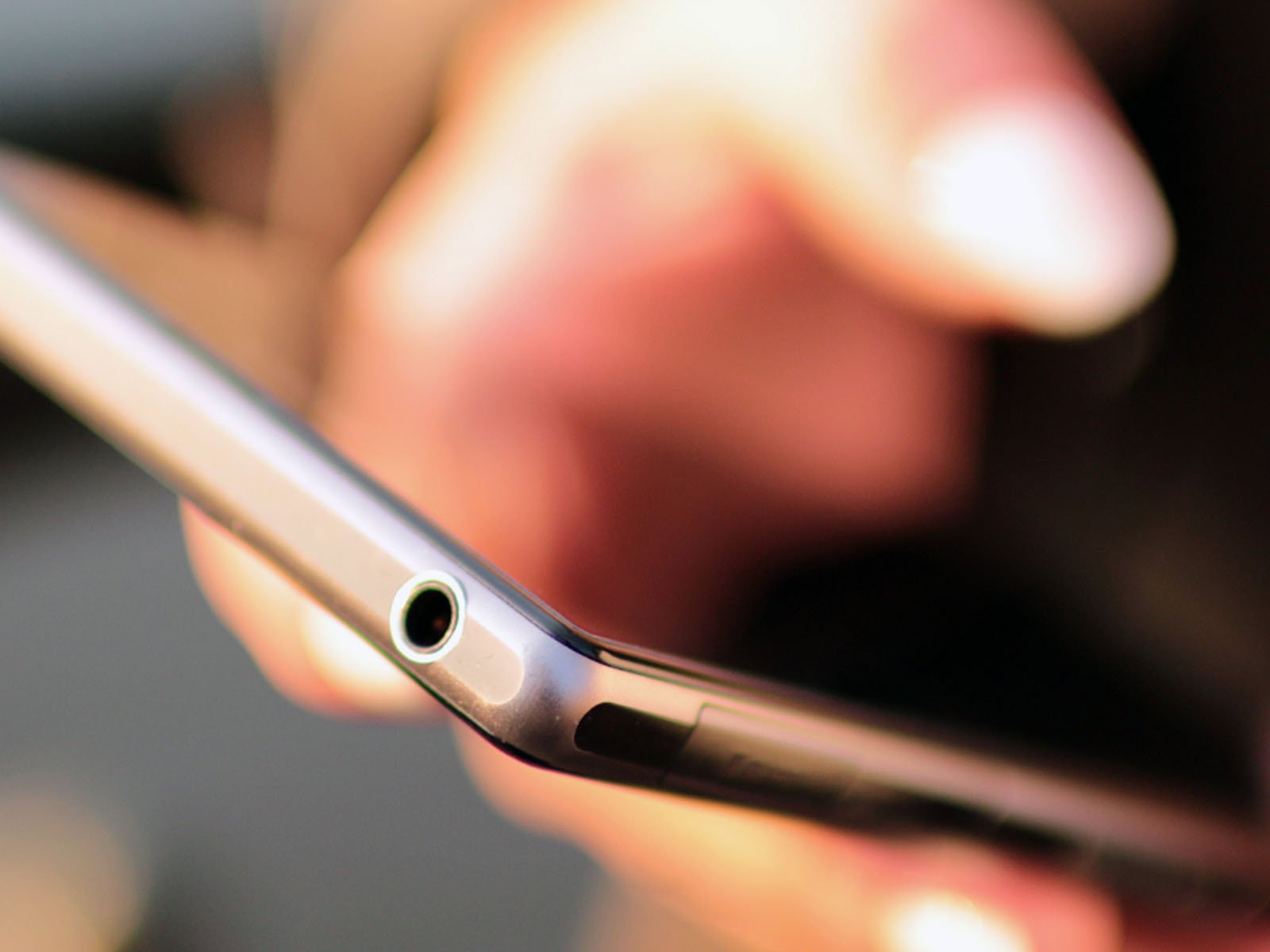 Snip platform looks to rewrite how the public receives their news

A solution to many of the worldwide concerns about the media comes to market in Snip, a decentralized news feed platform that is completely censorship resist and permissionless.

For decades, you could probably count on one hand the number of media sources where you get your news from. The biggest corporations in the space had complete control of the content that is in newspapers, TV, radio. But with the rise of the internet, this strangle hold has been loosened. The media is still very controlled and centralized, cracks are beginning to show in the system. For the first time, we are seeing how the media is influencing their content to be aligned with their own agenda. Accusations of fake news are flying around like bullets, with everything from most major sources need to be taken with a level of skepticism.

The team behind Snip are looking to offer the world a better alternative. Snip offers a decentralized new network that can solve many of the current systems problems. The concept behind the platform is that users will be generating short news submissions, or snips, that can be read by anyone else on the platform. Snips can be in a host of forms, such as audio or video clips or even traditional text based posts. This makes the idea incredible censorship resistant, an important talking point in today’s media.

How the platform works

Many applications are hitting the market today that can scan most news outlets for relevant articles. Users can input their interests to receive more personally tailored content. The platform has own custom build algorithm that can filter content to each user’s interests except now the sources it can pull from are endless as anyone can submit their work.

Snip has already partnered with advertisement network AdEx to provided relevant and effective advertising for snips. It gives a fantastic source of revenue for content creators that currently struggle with monetizing their work. In a world of plagiarism that can be done with a simply copy and paste, getting paid for their original work incentivizes writers to want to work on the platform. The whole system works with its own native cryptocurrency known as SnipCoins. They are used to transact value throughout the platform from users, creators, and advertisers.

A total of three billion SnipCoins will be released through its upcoming ICO, the planned start date being towards the end of September. The ICO is valued at $8 million. Post ICO plans for the project is to release a closed, invite only alpha to let people test out critical features such as commenting, voting, custom news feed capabilities, and protections against spam.

Are you using to use this platform upon release? How do you think it will challenge traditional news sources? Let us know in the comments