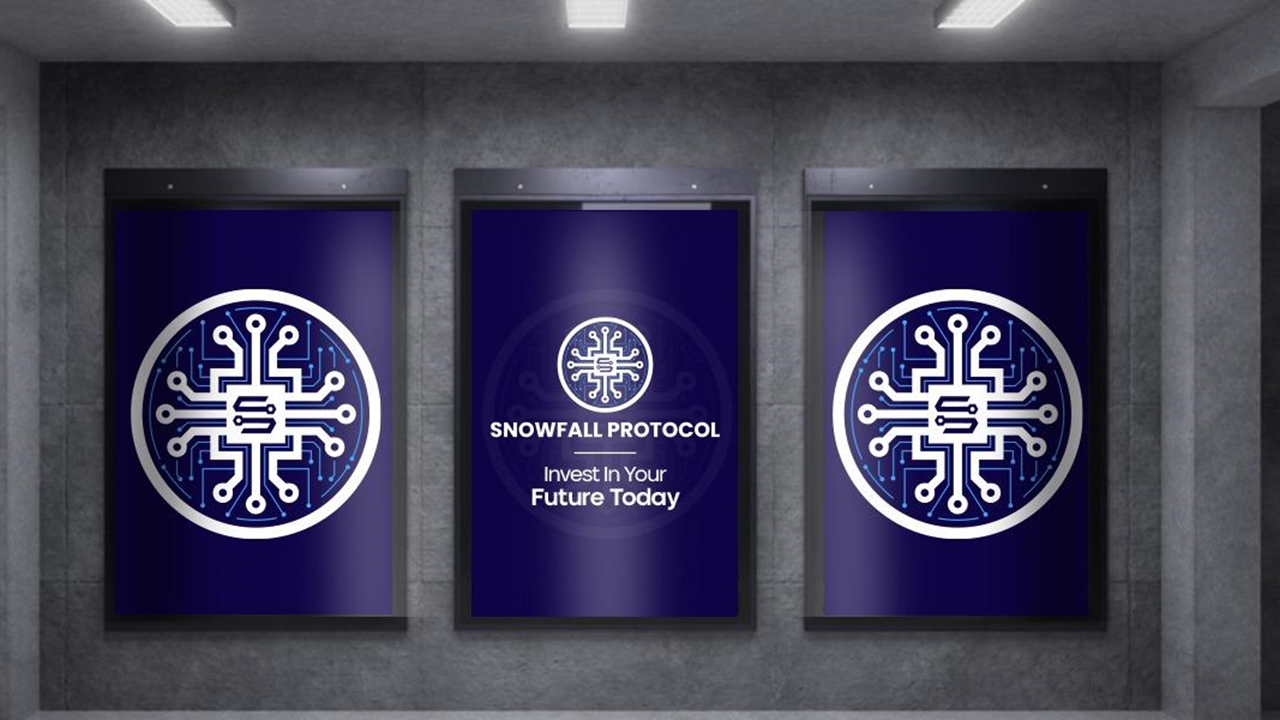 Snowfall Protocol Is Determined to Serve You Better Than Avalanche and Curve!

Trading and investments are tricky businesses. Pointing a finger towards a portfolio, a stock, or an asset that could potentially perform extremely well is an endeavor that only the brave can undertake.

Avalanche (AVAX) – Is It Really That Good?

The Avalanche (AVAX) coin is the cornerstone of the Avalanche network, which hosts decentralized applications such as dapps, smart contracts, and private blockchains. Statistics show that the company’s share price is currently trading at $17.31 because of Avalanche’s (AVAX) price spikes. Businesses’ management teams may have a decent possibility of devoting the necessary resources to capitalize on anticipated industry developments. The standard deviation fluctuates, indicating a highly volatile market and, as a result, an unstable portfolio.

Between April and May, daily transactions dropped from 900,000 to 200,000, causing investors to be concerned and users to look elsewhere.

The curve’s (CRV) user interface has frequently been described as being too difficult for users to utilize. To become adept in its use, one must undergo several trials and errors. Snowfall Protocol (SNW) features one of the most basic designs, allowing the user to operate quickly. Curve’s (CRV)rates are likewise quite expensive, with the current token price being $0.944. Snowfall Protocol (SNW) on the other hand trades at $0.015.

Snowfall Protocol (SNW) – The Coin You Bet On

In a market that is fiercely competitive and flooded with a number of coins, making a refined and wise decision is essential. Let us walk you through how Snowfall Protocol (SNW) can emerge as a better prospect than Avalanche (AVAX) and Curve (CRCV) for consumers. If we examine Snowfall Protocol’s (SNW) profitability, we can observe that they use a method that produces ground-breaking results. Snowfall Protocol (SNW) looks dynamic; diversification is combined with active portfolio management for efficient management.

Snowfall Protocol (SNW) is said to be extremely picky about the tokens they select for their customers. They do this to guarantee their users a consistent flow of income, which aids investors in developing and managing a strategic portfolio. In order to avoid contamination of other coins and collections, Snowfall Protocol (SNW) also makes isolated pools for isolated coins, and Cross-contamination risk is reduced with this method.

For more information about the Snowfall Protocol’s (SNW) Pre-Sale, visit: