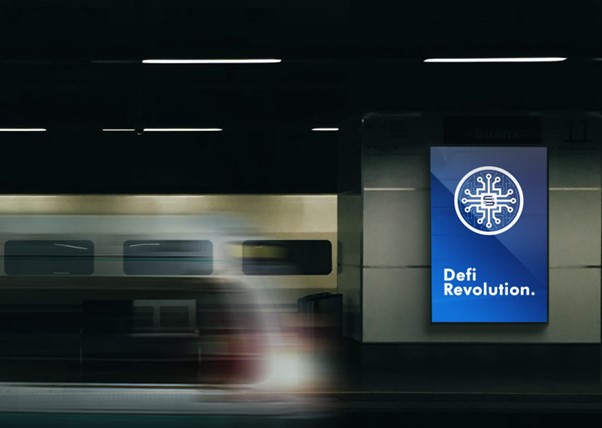 In the rapidly evolving world of cryptocurrencies, it’s important to know the ins and outs of investing. This includes understanding how these technologies work and which projects have the potential for success. One project that stands out above the rest is Snowfall Protocol (SNW). In this article, we’ll explore some of the reasons why this project is better than Quant (QNT) and Curve Dao (CRV), and why you should consider investing in it today.

Quant (QNT) is the native currency of Quant Network, which is a blockchain operating system. Quant (QNT) is a platform that aims to increase interoperability in the blockchain industry by connecting various distributed ledgers. In the summer of 2021, when the crypto market began to tank, Quant (QNT) was one of the few assets that remained relatively unaffected. However, in 2022 things changed for Quant (QNT). Quant’s (QNT) price has dropped by 30.72%, to reach $114.59 in just one month. Quant (QNT) is trading below 73.25% from its all time high. Experts have predicted a decline in the price of Quant (QNT) throughout 2023, with the December price expected to reach $91.0035. Additionally, some analysts believe that Quant’s (QNT) price will fall further, and could reach $13.482.