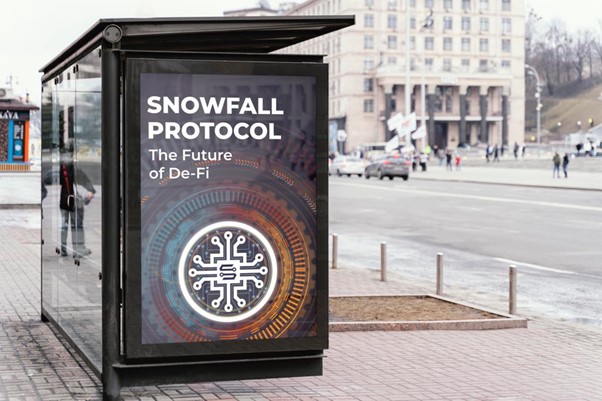 Investors can stay optimistic when it comes to Snowfall Protocol (SNW). However, Wemix (WEMIX) and Fantom (FTM) are still getting heat due to various reasons. Let’s explore.

The Wemix (WEMIX) cryptocurrency from the South Korean blockchain’s game developer will no longer be traded on the nation’s four largest cryptocurrency exchanges, which together account for much more than 95% of the nation’s overall trading activity. The four exchanges stated that they ceased trading in Wemix (WEMIX) a few days back. The exchanges announced they will permit holders’ withdrawals of Wemix (WEMIX) tokens until January 5, 2023, and they justified their stance by pointing to previously falsely reported token circulation numbers. The international cryptocurrency exchange, OKX, also announced Thursday that it would delist Wemix (WEMIX), which is additional bad news for Wemade. The current Wemix (WEMIX) price is $0.41 with $7,126,106 in 24hr trading volume. Wemix’s (WEMIX) 24-hour decline is 2.54%.

Fantom (FTM) getting heat as well

One of the crypto assets that has performed far worse this year is Fantom (FTM). The price of Fantom (FTM) has dropped by about 95% over the past 12 months, and the future is still uncertain. Although the value decline may be concerning, it’s not the only factor contributing to Fantom’s (FTM) problems. Cronje and Nell’s departure from Fantom (FTM), together with the intense competition from other networks such as the Snowfall Protocol (SNW), has hastened the company’s downfall. The rivalry for Fantom (FTM) has gotten intense recently, as a result of several networks announcing new alliances or launching their own tokens. These changes have made it challenging for Fantom (FTM) to draw investors and keep its position as a top public blockchain in the cryptocurrency market. The current Fantom (FTM) price is $0.23 with a 24 hr trading volume of $58 million. In the past day, Fantom (FTM) has decreased by 0.02%. 2 billion FTM coins are now in circulation, with a maximum supply of about 3 billion FTM coins.

If you want to get started with investing in the cryptocurrency market, Snowfall Protocol (SNW) is indeed the best coin to use as a jumping-off point. Wemix (WEMIX) and Fantom (FTM), on the other hand, are facing troubles.