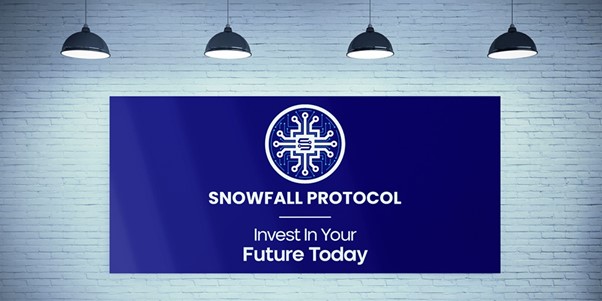 Crypto markets have been in a slump for the past few months, with prices falling across the board. However, one project that has bucked the trend is Snowfall Protocol (SNW), which has seen its price increase from $0.005 to $0.095 in just a few months. So what is Snowfall Protocol (SNW) and what makes it better than other projects in the space, such as Chiliz (CHZ) and Axie Infinity (AXS)?

In the realm of customer-focused blockchain-backed goods and services, Chiliz (CHZ) was considered to be the optimum currency. Chiliz (CHZ) equips sports leagues and teams with blockchain-based resources for increased participation and revenue generation. However, despite Chiliz’s (CHZ) interesting features, the price of the token fell nearly 15% to the $0.15 level. Before Qatar hosted the 2022 World Cup, Chiliz (CHZ) had a brewing price war. Furthermore, post the struggle caused due to the aftermath of the FTX crash, Chiliz (CHZ), seemed to have recovered well with its blockchain and fintech offering for sports and entertainment tokens. The price of Chiliz (CHZ) went on an upward trend since it broke through a key support level at $0.145. Nonetheless, this week, Chiliz (CHZ) has lost more than 8% of its value.