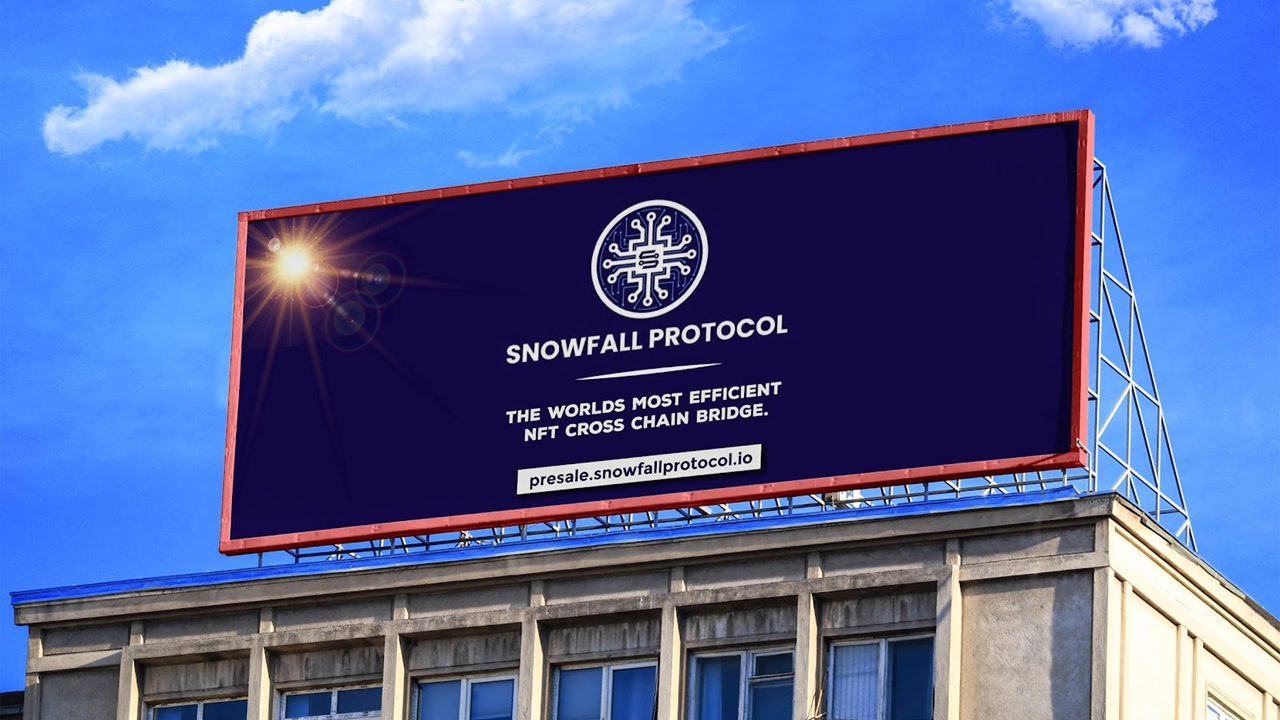 Snowfall Protocol vs Ethereum vs Aptos!

The current state of the world economy is expected to deteriorate further and cause huge losses. But surely there is a way out? a caveat? According to the current circumstances, cryptocurrency, in our opinion, is the knight in shining armor.

Due to its very profitable and unpredictable market, cryptocurrency has the ability to provide yields without a ceiling for traders and investors who are anxious about the state of the world today. It should be noted that not everyone has access to cash, and some people may struggle to find them. Through this post, we wish to highlight and promote smaller projects that, in comparison to Bitcoin, have the greatest potential to provide large profits. Let’s discuss the top three cryptocurrencies on the market, Snowfall Protocol (SNW), Ethereum (ETH), and Aptos (APT), and discuss the key differences between them. At this point, we do have an idea of which currency has the most potential to boost profits, but let’s hold off until the very end when everything will become clear. Friends, buckle up because we’re going to go on a deep subject journey.

On the Multichain, Snowfall Protocol (SNW) is one of the most efficient platforms based on the Defi protocol. Providing the right tools and skill sets for users to use and benefit from their favorite blockchain projects is at the core of Snowfall Protocol’s mission to lower technological barriers to entry. In comparison with Ethereum (ETH) and Aptos (APT), it provides much more and better features. Decentralized exchanges such as Ethereum (ETH) and Aptos (APT) are the most popular at the moment. Although they have few technological differences, their operation is quite different. In comparison to both, Snowfall Protocol’s (SNW) technology offers the quickest transaction processing times at the current market’s lowest transaction prices. When you combine Snowfall Protocol’s (SNW) industry-standard security with this speedy processing, their customers get a lot for their money. Snowfall Protocol (SNW)doesn’t just improve the way traders transfer ERC20s like stablecoins and Ethereum (ETH) through Defi. It also supports users in the asset transfer process of NFTs that use the ERC721s and ERC1155s through its custodial bridge.

People may use the Blockchain platform Ethereum (ETH) to run decentralized applications. The money of Ethereum (ETH) is called ether, and transactions happen quickly. Additionally, it gives everyone the ability to make their own applications. The bulk of these apps deal with banking, health, legal issues, and other relevant topics. The payment options Ethereum (ETH) offers are just amazing. With Ethereum, individuals may now store their money in smart contracts. The best aspect is that because all of these contracts are digital and the records are kept on computers, there is no chance of deception, protecting many people’s valuable investments. Preventing the sale of user data to advertising companies is a fantastic use of Ethereum’s Blockchain technology. By adopting this method, users may browse the internet with even more privacy and convenience as search engines are prevented from exploiting their personal data.

Aptos (APT) offers a quick onboarding experience by using human-readable addresses. Even better, Aptos names make it easier to transmit and receive money while reducing the danger of fraud and human error. People in web3 can be identified by their Aptos (APT) names. Aptos (APT) aims to give people a way to express themselves independently and uniquely when interacting with other Aptos applications. According to the Aptos blockchain, the ledger state represents the current condition of each account. The network’s versioning is represented as an unsigned 64-bit integer indicating the total number of transactions completed. The Aptos (APT) network’s proof-of-stake (PoS) consensus procedure requires validators to participate in transaction validation by holding a minimum amount of staked Aptos (APT) tokens.

The price of snowfall Protocol (SNW) is now $0.009. It’s currently underpriced and set to explode once it’s completed its initial presale stage. Check out the links below to get involved!