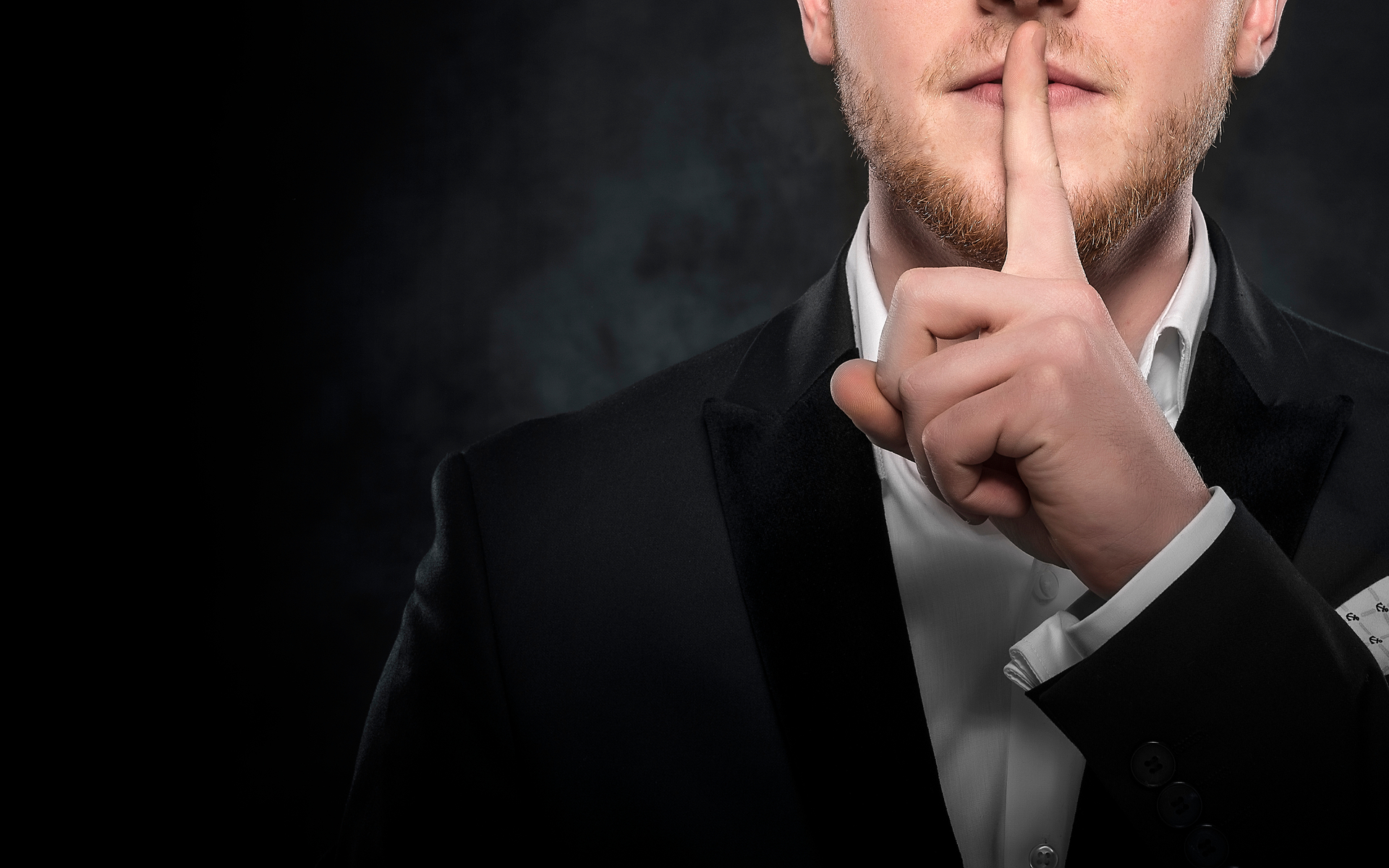 Social media mentions of “altcoin season” were fewer and far between in the past weeks, after several crashes almost erased the gains made in 2019. Altcoins gave way to growing Bitcoin (BTC) maximalism, as the leading coin outperformed most smaller assets.

Research by The TIE shows that mentions of “altcoin season” on social media dropped like a rock in October.

After surging between June and September to an all-time high, mentions of altcoins and altseason in crypto headlines have quickly crashed to an all-time low. pic.twitter.com/UQNMytzsjd

The loss of hope worsened after BTC tanked under $8,000 during the start of October. But there are altcoins that break the trend, and some that remain encouragingly stable. On some days, altcoins even manage to rally, though without inspiring too much hope. The failure of the KIN token, which is sinking to rock bottom, reminded investors that some altcoins remain highly risky despite the big promises. The question still remains on whether altcoins can stage a rally similar to that in 2017.

An “altcoin season” usually pushes down the dominance of BTC, and altcoins make gains in Satoshi terms. But the markets have evolved in the past year, with some altcoins gaining direct markets against dollar-pegged coins. As stablecoins flow into altcoin pairs, some assets manage to outperform and show significant liquidity. Currently, BTC receives more than $2 billion of inflows from Tether (USDT), but the leading altcoins also draw in almost the same amount of liquidity.

But despite the lowered expectations, an altcoin season could catch the markets by surprise. In fact, there are those that see altcoins making forays and promising more significant potential gains from current lows.

The BTC index of market capitalization dominance, as calculated by Coinmarketcap, is down to 66.7%, diminishing since a recent high above 71%. The index moves opposite to expert predictions of 90% dominance by the end of 2019, supporting the expectation for an altcoin rally.

One way experienced #cryptotraders predict the possibility of an #altcoin season is by looking at the #BitcoinDominanceIndex, which strongly suggests an incoming #altseason. This tells us that #altcoins are rising in value against bitcoin. https://t.co/g8MVOMf02S pic.twitter.com/rVFMRT9m1S

Additionally, the BTC fear and greed index fell again toward 27 points, after reaching a recent peak at 41 points with a more positive sentiment. With expectations of sliding to new lows, BTC is less attractive and more of a risk in comparison to the altcoin market.

BTC may also be affected by the recently launched Bakkt futures market, while altcoins still allow for less restrained price discovery. The long bear market for altcoins also helped clear the selection of assets, by depressing the least competitive ones. The market was also cleared from some assets that were problematic on the US markets due to their uncertain status as potential unregistered securities.

What do you think about a potential altcoin season? Share your thoughts in the comments section below!