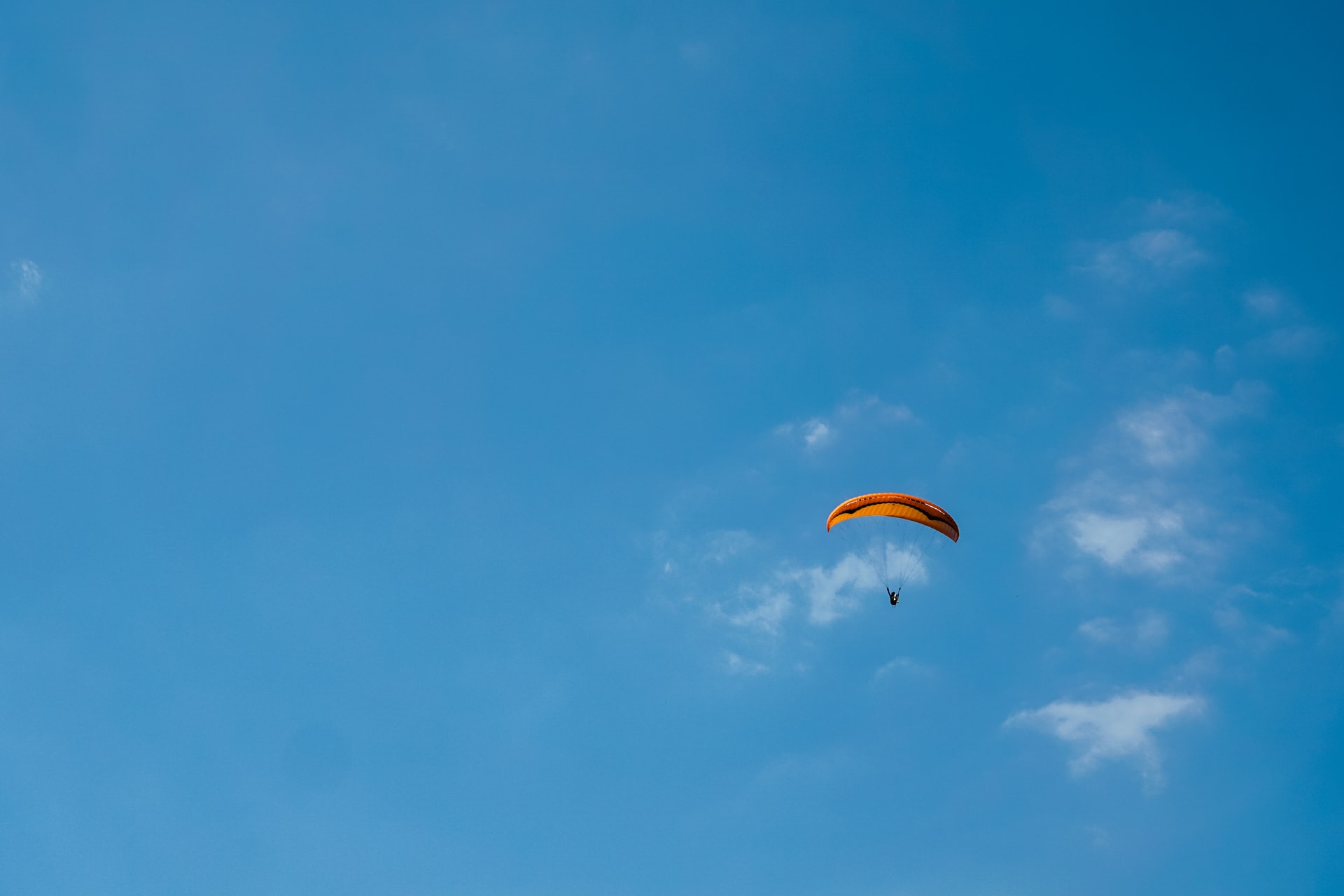 Solid Upside Rejection as Bitcoin Tests $60,000; What to Expect?

Bitcoin bears attempted to take control during the early European session as the cryptocurrency neared a $60,000-valuation.

The BTC/USD exchange rate slipped by as much as 4.89 percent from its intraday high of $59,800, triggering over $388 million worth of long positions across all the derivative exchanges in just four hours of trading. A sell liquidation occurs when the market moves against a bullish bet and breaches the stop loss — a predetermined limit.

When that happens, the exchanges automatically unwind the long position at a loss, risking a so-called ‘Long Squeeze’ scenario — a situation in which investors who hold long positions feel the need to sell into a falling market to limit their losses.

But the move did not suggest a return of the bearish bias.

Market analyst Michaël van de Poppe quickly highlighted Bitcoin’s intention to bounce back towards $60,000 after testing a “critical support zone” above the 56,000-level. Nevertheless, he noted a breakdown below the said area would risk exposing bitcoin to deeper retracements, with next downside targets lurking near $54,000 and $51,000.

The BTC/USD exchange rate previously tested all the said lower levels in a downside correction that came before the record $6 billion options expiry last Friday.

The pair later flipped all the said support levels into resistances after the options expired towards the bulls’ preferred strike price target near $55,000. It kept on rallying into the new weekly session on the prospect of PayPal’s decision to add a crypto checkout feature on its US platform. On the whole, Bitcoin was looking to close the first quarter of 2021 almost 100 percent higher.

Bitcoin trod higher against uplifting fundamentals, including its recent inclusion into many corporates’ balance sheets as an alternative to cash (read Tesla) and into mainstream investment platforms as a service (read Morgan Stanley, BNY Mellon). Speculators anticipated an adoption boom for the cryptocurrency and thus raised their bids for it.

Most of these factors remain intact, especially as investors fear higher-than-expected inflation over the impact of stimulus packages, vast bond-buying programs, and near-zero lending rates. Bank of America’s latest survey of investors says that investors are one of the biggest fears lurking across the global financial markets.

Meanwhile, many have projected Bitcoin as an alternative to a lower- to negative-yielding debt market should there be a global market crash.

Technically, Bitcoin stays in its bull flag breakout zone, with anticipations that its price would test the flag’s upper trendline as support for a potential rebound.

The upper trendline support also converges with Bitcoin’s 20-day exponential moving average, providing an additional layer of protection to traders with a medium-term bullish outlook. Nevertheless, breaking below the trendline support would bring Bitcoin back inside the Flag channel, invalidating the whole upside towards $60,000 as a fake breakout.

Photo by Fikri Rasyid on Unsplash