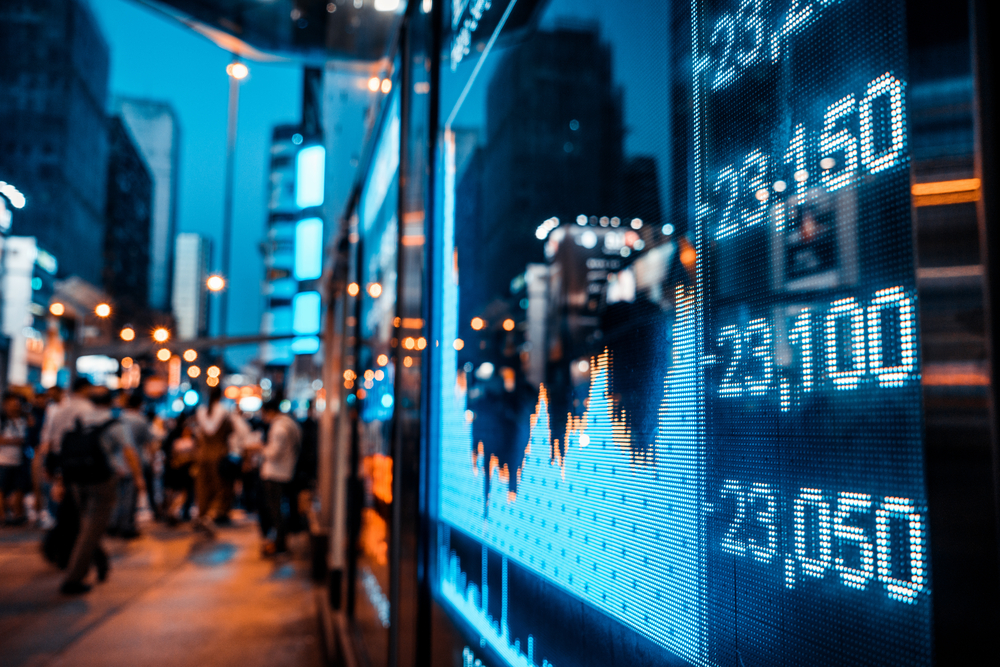 Bitcoin is trading carefully below its technical resistance level of $10,000 for more than a month. But a renewed buying optimism for haven assets among defensive-oriented portfolios could send the benchmark cryptocurrency higher in 2020.

Shamik Dhar of BNY Mellon Asset Management flashed the bullish narrative in his latest statements to Financial Times. The chief economist said that plenty of investors are not buying the ongoing stock market rebound due to a string of conflicting indicators. Therefore, it makes sense for hedge funds to purchase hedging assets.

“Buy insurance for portfolios in the form of sovereign bonds, gold, and other hedges, given the balance of risks at the moment,” he told FT.

In recent months, the equity market has sent positive signals after rebounding strongly amid the pandemic. Sentiments over the past few days have been further strengthened by the European Central Bank’s decision to increase its fiscal stimulus support.

In the U.S., the Federal Reserve is running a similar cash-injection program. As a result, the benchmark S&P 500 has rebounded by 45.72 percent from its late-March lows. That has further translated into a weaker U.S. dollar and strong commodity market, with Gold, Oil, and Silver ticking higher.

Bitcoin has also benefited, rising by more than 100 percent alongside.

Analysts now see a pullback in equities, noting the current relief programs can help risk assets up to a point. But as smaller companies and weaker sectors listed across the Wall Street indices fail to gather cheaper debts from restrictive banks, their rebound could evaporate, hurting the S&P 500 and other indices.

The failure of tail-end firms could cause a massive pullback in the equity markets. That could leave investors with options to move into tech stocks (if they are available), or lower-yielding bond markets. Those with an appetite for havens could move into gold, or even Bitcoin.

The Tudor Investments chief said the new cryptocurrency could protect him against the inflation caused by massive cash printing by the Federal Reserve. He further compared Bitcoin with gold in the mid-late 1970s, as shown in the chart taken from his investment letter.

Meanwhile, Renaissance Technologies, which operates a renowned $160 billion quant hedge fund, also mentioned in its Form ADV that they are entering into the bitcoin futures market.