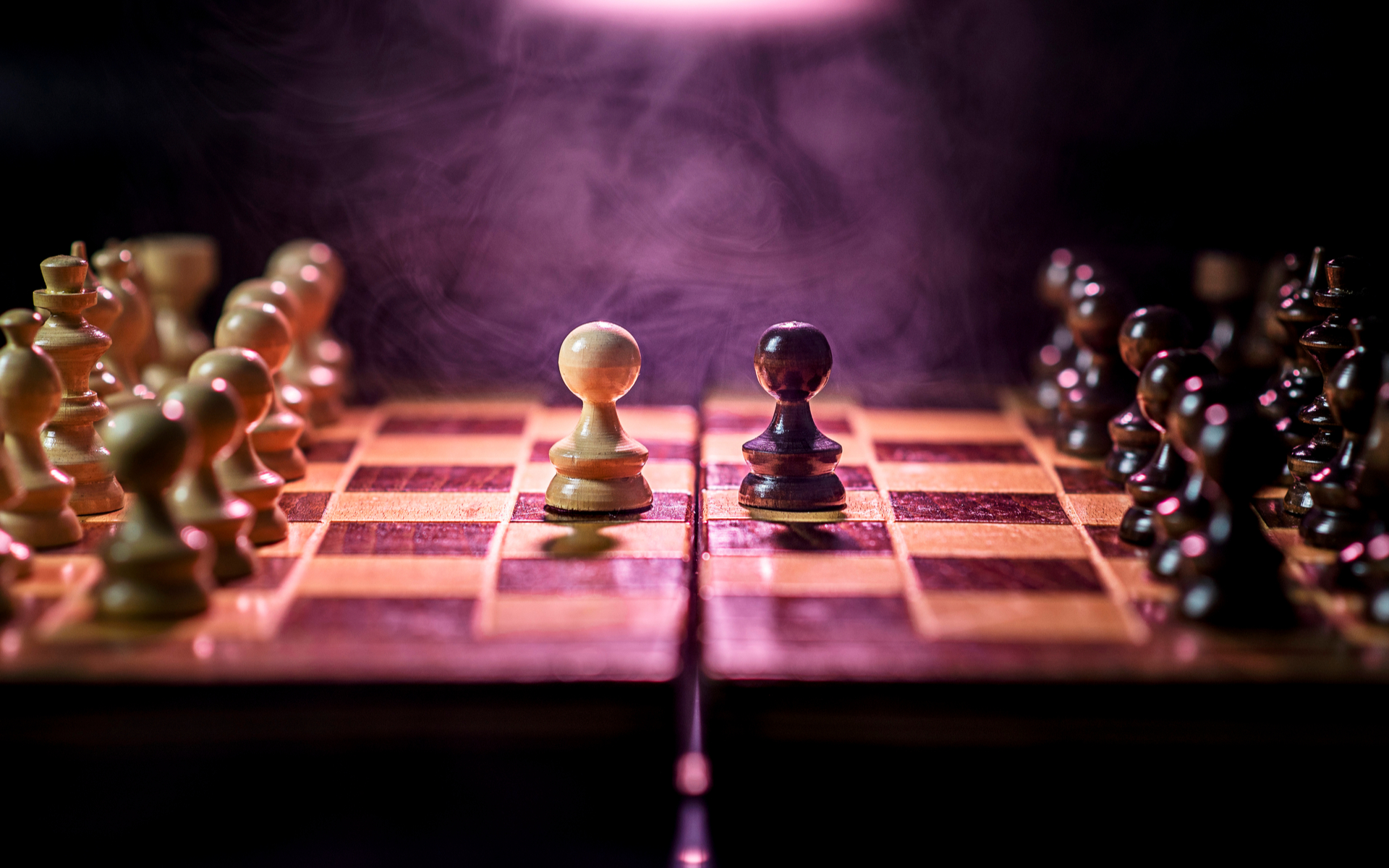 Bitcoin price surged 12% in the last 24 hours, according to Coinmarketcap data. The bullish mood coincides with the recent rebound in the US stock market, as S&P 500 futures were up 4% in the morning.

Bitcoin Price Has Never Been So Correlated

Bitcoin price used to move independently and sometimes act as a safe-haven when traditional markets were struggling. However, as the general panic has loomed over the global economy, Bitcoin cannot resist the pressure and fails to protect investors from turmoil.

When the stock markets crashed at the fastest pace in 30 years, the largest cryptocurrency was sold en masse. Conversely, just as the stock markets begin to show some slight clues of hope again, Bitcoin starts bouncing back towards previous support levels. This probably demonstrates that the crypto space has been gradually infiltrated by institutional investors who continued to be highly exposed to traditional assets.

Once the risk appetite for traditional assets tumbled, those investors got out of the crypto market as well. For many of them, Bitcoin is just another investment channel that is no different from stocks, and they would dump it along with other assets during moments of crisis.

However, it was institutional investors who have always been welcomed to push cryptos to new levels. Now they’re dragging the market down, leaving Bitcoin on the shoulders of believers.

This chart demonstrates the close correlation between Bitcoin and the US stock market. It features the Bitcoin price (line) compared with the S&P 500 futures (candles).

Some Choose to Ignore the Correlation

However, some say that pointing to Bitcoin’s current correlation with stock markets doesn’t make any sense because it’s usually short-term.

Crypto commentator Anthony “Pomp” Pompliano, co-founder and partner at Morgan Creek Digital, said that the oldest crypto had shown no correlation over the years.

Bitcoin is basically flat today and the stock market is down double digits.

Don't hear many people yelling about "BITCOIN IS CORRELATED!" today.

Truth is correlation doesn't matter over short periods of time.

Over months and years, Bitcoin remains a non-correlated asset.

Nevertheless, it’s hard to ignore the fact that Bitcoin price currently runs almost in parallel with the markets.

Do you think Bitcoin is correlated with traditional markets right now? Share your thoughts in the comments section!