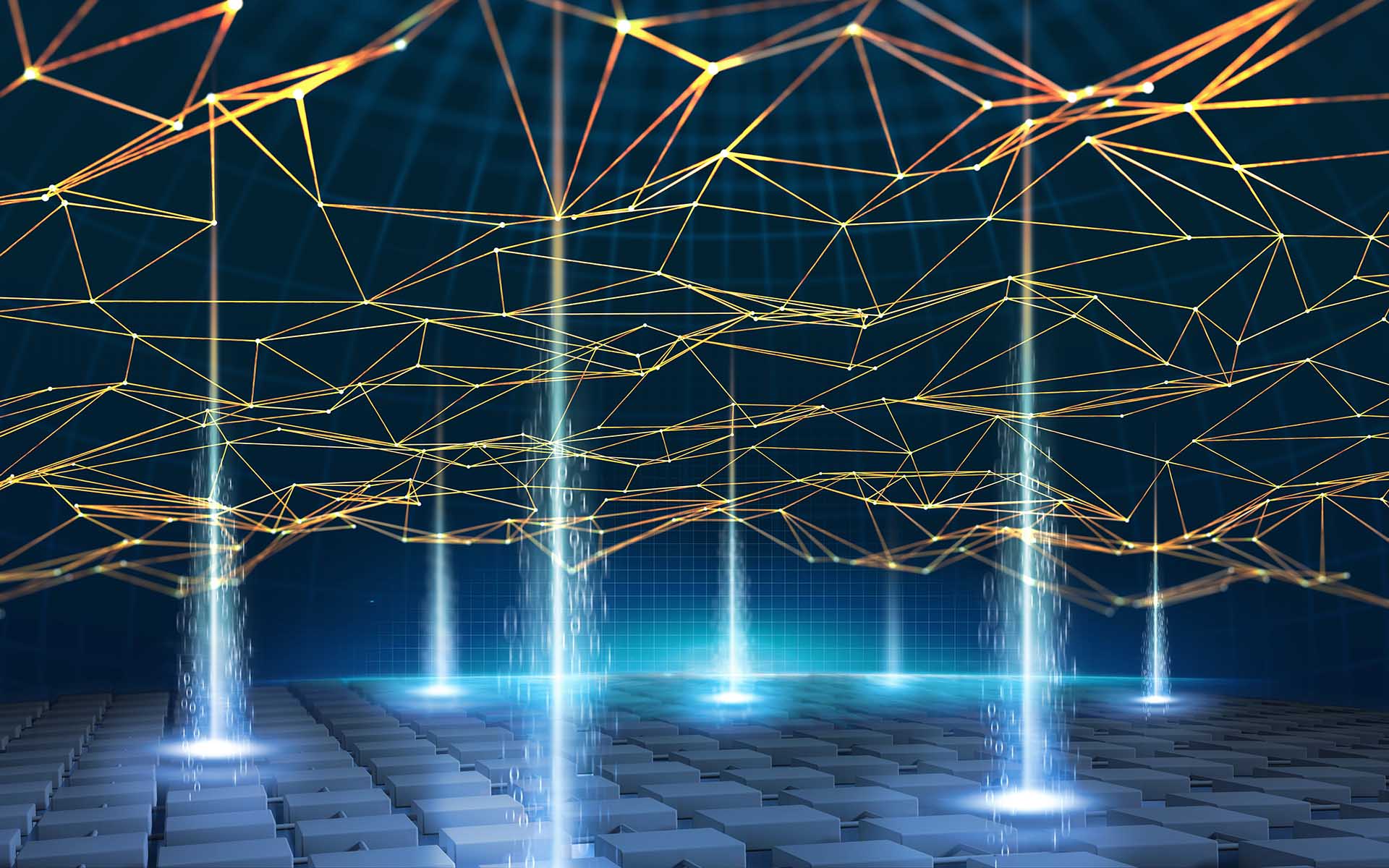 We live in a world where data is becoming more and more important every day. To highlight just how massive this data revolution has been, here’s a fact: every two days we create as much data as we did from the beginning of time until 2003.

That’s right – it took almost all of human civilization to create as much data as we produce over a single weekend today.

Data is everywhere now. Thanks to the internet, it underpins everything we do and plays a huge role in our lives. And that trend only looks set to continue.

With all this data being churned out every second of every day, one of the biggest issues we’re facing is how and where to store it all.

We urgently need to find ways to store this data safely, sustainably, and affordably. Right now, though, there are a number of hurdles in the way. Let’s take a look at the main issues in the space, and how to get around them.

The Problems with Data Storage

Currently, there is a lot of reliance on things like cloud storage for data. This has done the job fairly well up to now, but it has some major flaws. It can be unreliable, unsafe, and costly.

One technology that has been showing some serious promise for data storage is blockchain. It offers security, immutability, and transparency — and in these aspects, it is light years ahead of the alternative methods.

But even though blockchain’s design makes it incredibly resistant to hacks, breaches, and corruption, it falls short in other areas.

Right now, one of the main drawbacks for blockchain is that it’s tough to scale. Ethereum, for example, can only process about 17 transactions per second at the moment, compared to Facebook which can handle 175,000 requests per second.

To make matters worse, blockchain can also be expensive for the average user. Towards the end of last year, Bitcoin users were overjoyed by the currency’s massive surge in value but dismayed by the massive increase in transaction fees, which shot past $50 at times.

If we want to store data on the blockchain, we need to work around these issues of scalability and cost.

The current solutions involve building third-party protocols on top of existing blockchains, but this just feels like a patch for a problem that isn’t going anywhere.

As the Internet of Things and machine learning continue to grow and creep into the mainstream, the problem of where to store our data becomes even more pressing. For example, Tesla is using 1.3 billion miles of driving data in its quest to build self-driving cars.

As AI matures, it will be able to process and generate data much more quickly than humans, on a much larger scale. In the shorter term, the IoT gadgets taking over the market are already gathering and generating huge amounts of data — Cisco estimates that by 2019 the IoT will generate upwards of 500 zettabytes of data every year.

This means blockchain needs to step up its game. Building storage mechanisms on top of blockchains isn’t going to cut it; we need to radically increase the storage capacity of blockchains themselves.

How to Level-up Blockchain’s Storage

Arweave is a startup that’s set on changing the way blockchain storage works.

They’ve created a unique new approach, which they call ‘blockweave’. It provides permanent and scalable on-chain storage, something that’s never been done before.

By making information permanent for the first time they’ve made a truly censorship resistant new blockchain that has the scalability to store the world’s data, forever. It’s the new age Library of Alexandria that cannot be burnt down.

Arweave also takes on the expense issue by charging a one-time fee to store data forever. Depending on how long you plan to use the storage, this can work out significantly cheaper than a model based on monthly fees.

Information on the Arweave is truly permanent, verifiable, and is unique in that it is free to access. Meaning it solves some of the inherent problems with Ethereum, and other chains such as data availability and storage through its unique consensus mechanism.

This could transform the way we store and distribute data.

As we move towards a world where data is all around us and plays a vital role in everything we do, it’s vitally important to store it long-term in a way that’s accessible and affordable.

Blockchain has already shown itself to have enormous potential when it comes to secure and transparent data storage. If we can add scalability and affordability to that, we could well have the solution that’s so desperately needed.

Do you think that blockchain has the potential to store the massive amounts of data we generate on a daily basis? Let us know in the comments below.