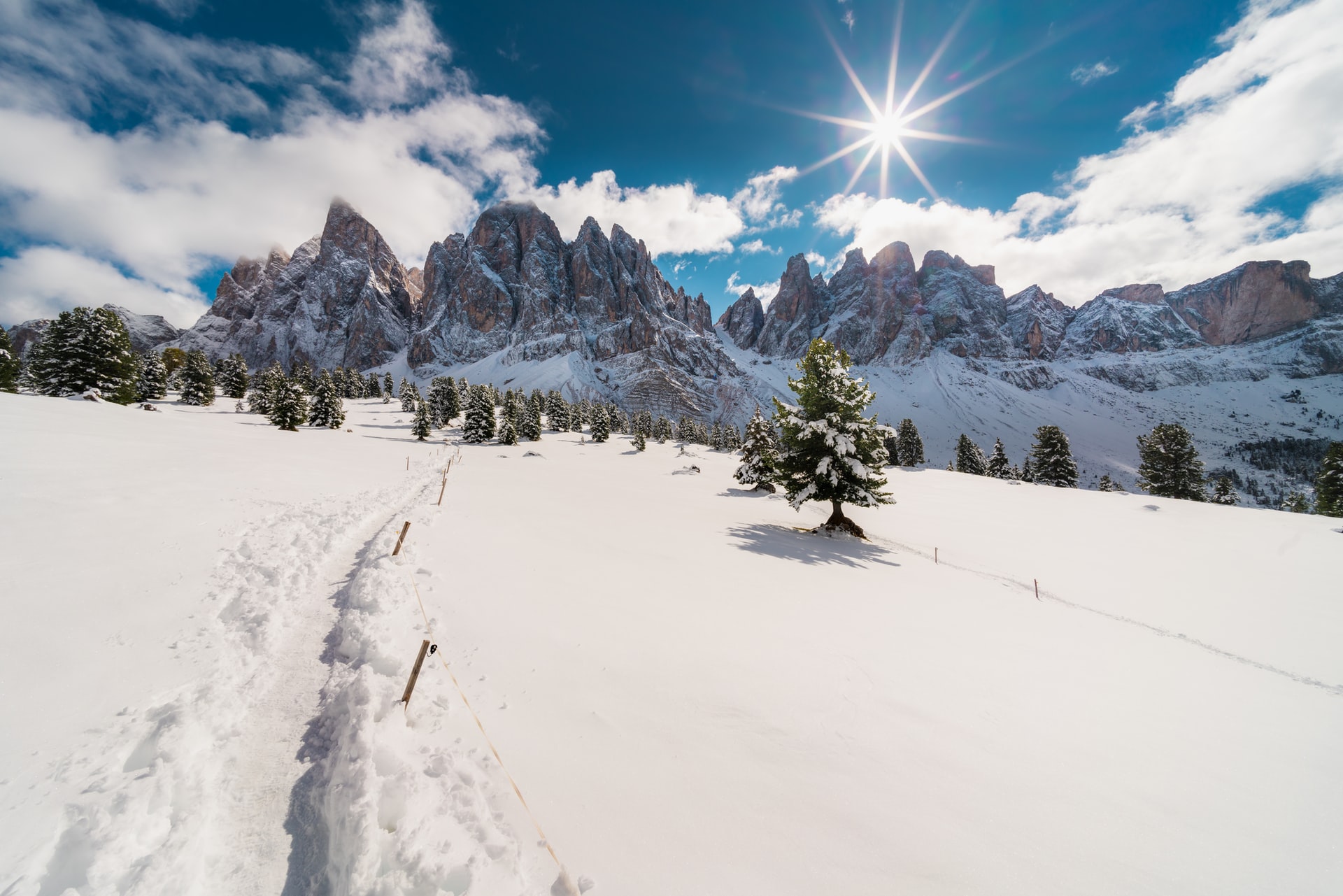 Why Some Bulls Think Bitcoin Hits $500,000 Over the Coming Years

Bitcoin has undergone a strong rally over the past few weeks and in the past few months. In the past 30 days alone, the coin is up 50%, while since March, the cryptocurrency has gained 350%.

Bitcoin seems poised to move higher as the fundamentals of the space continue to align in favor of growth. But how far will the cryptocurrency rally? Can the coin sustain a move far above the previous all-time highs of $20,000?

According to Tyler Winklevoss and Cameron Winklevoss, the twins behind the Gemini crypto exchange, it’s possible Bitcoin moves above its all-time high. In fact, the two are so confident that they recently sat down with TikTok star Bryce Hall to explain their Bitcoin investment thesis. They believe that the coin could undergo a rally above $500,000 per coin in the coming years.

This largely comes down to their beliefs regarding the U.S. dollar, along with the viability of gold as a store of value.

They explain that by basically all measures, Bitcoin is a better store of value than gold. They once wrote on the matter:

“Inflation is coming. Money stored in a bank will get run over. Money invested in assets like real estate or the stock market will keep pace. Money stored in gold or bitcoin will outrun the scourge. And money stored in bitcoin will run the fastest, overtaking gold… Nonetheless, we believe that bitcoin will continue to cannibalize gold and that this story will play out dramatically over the next decade. The rate of technological adoption is growing exponentially. Software is eating the world and gold is on the menu.”

Their thoughts on the debate between gold and Bitcoin was encapsulated when they told Dave Portnoy about the asteroids in space that hold gold. This became a bit of a viral moment online, both within and outside of the crypto space.

The Winklevoss Twins think that the world’s central banks will continue to debase their respective currencies.

#Bitcoin is going to 500k and beyond. @cameron and I break this down for @BryceHall. To the moon we go! cc @APompliano https://t.co/LVShF7FSC7

The Winklevoss Twins are far from the only group of investors that think Bitcoin will hit six digits and beyond this market cycle.

Raoul Pal, CEO of Real Vision and a retired hedge fund manager, said that Bitcoin could hit $1,000,000 this market cycle. He thinks the cryptocurrency will do so due to the increasing influence of institutions in this market.

Pal has explained on multiple occasions that he thinks both central banks and large corporations will rush to buy BTC to hedge their portfolios against inflation.