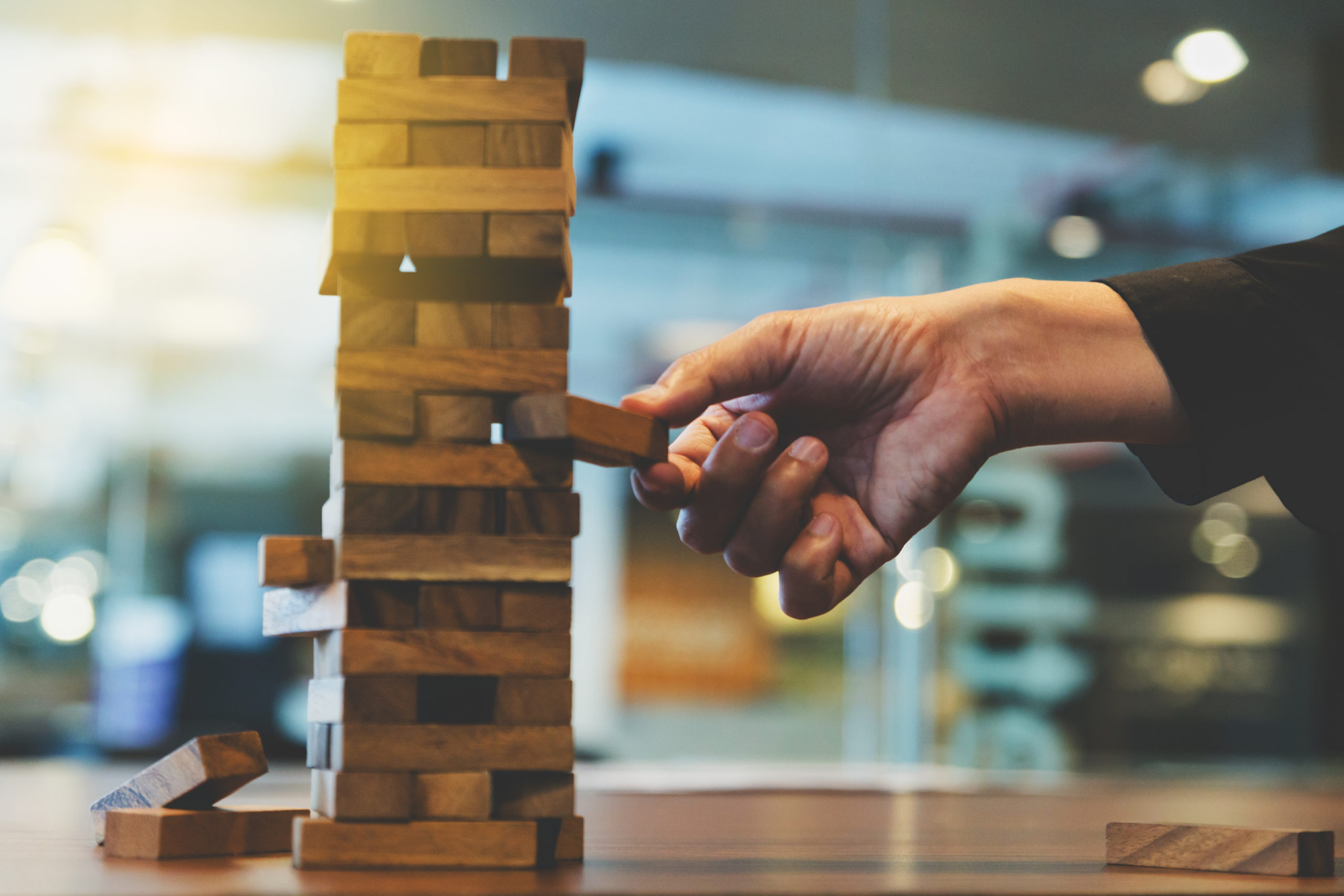 Unlike Bitcoin, which has stalled in the low-$9,000s, Ethereum-based decentralized finance (DeFi) has seen exponential growth over the past few weeks.

Camila Russo, a former Bloomberg journalist turned Ethereum publicist, noted on June 19th that the amount of value locked in DeFi applications is up 40% in the past seven days alone.

Due to a confluence of factors, the appeal of investing in this segment of the cryptocurrency market has increased at a dramatic clip. Namely, users can now make upwards of 100% APY on stablecoins such as USD Coin or Tether’s USDT.

As normal, though, such astronomical gains don’t come without their risks. And for DeFi, the risks are many.

What’s Behind the High Yield in Ethereum DeFi?

With a majority of top cryptocurrencies stalling as bulls and bears are caught in a tug-of-war, investors have sought other ways to make money in this nascent market.

Over the past week, the most prominent of these ways is by “farming yield” via decentralized finance.

Because of the existence of high demand for borrowing cryptocurrency, the implementation of incentives into many DeFi protocol, and other factors, certain Ethereum users have been making over 100% (annualized yield) on their stablecoins over the past week.

This is more than 100 times that offered by Wall Street bank savings accounts, which do not provide much yield on one’s savings due to the low policy interest rates enforced by central banks.

Not Without Its Risks

The high yields offered by DeFi applications aren’t without their risks though.

Tony Sheng, a crypto analyst and investor of MultiCoin Capital, recently identified five risks that investors trying to seek high stablecoin yields are facing. They are as follows:

Sheng added that DeFi’s risks are compounded when you consider that this segment of the Ethereum ecosystem is interconnected.

This means that a bug/collapse in a smaller protocol could have negative effects for the entire space:

“The scariest thing is that these are complex systems that touch many different smart contracts. So you have a daisychain of risk both in assets and in security of the system.”