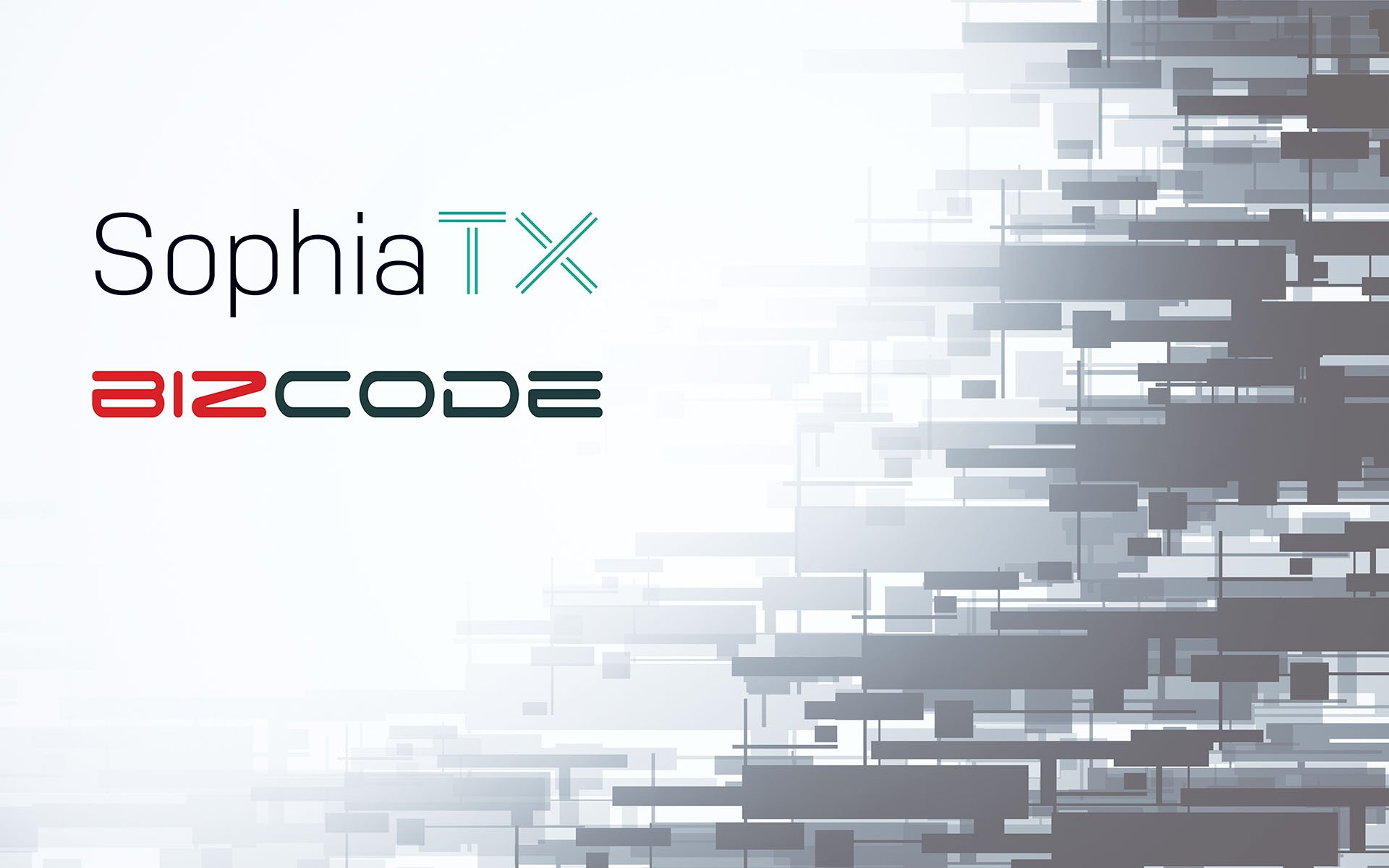 BizCode, consulting and software development company focused on SAP Business One implementations, ERP and e-Commerce integration services, and other business application services, has become a technology partner and value-added reseller (VAR) of the SophiaTX blockchain.

We are very pleased to enter into the partnership with BizCode. Poland represents one of the most important economies in Europe and also globally. Additionally, it is also one of the best places for technology innovation and talent.

As McKinsey’s research claims, Poland has a great potential as a business leader of the future, i.e., in a service sector for companies.

The partnership allows SophiaTX to bring blockchain innovation to one of the fastest growing economies in the world. The close collaboration of the two companies is focused not only on integrating the SophiaTX blockchain into ERP systems such as SAP Business One, but also in joint development of blockchain-based applications on SophiaTX for both the local and the global market.

Poland occupies a central strategic position in Europe and the combination of highly qualified workers and growing spend on research and development is interesting, not only for European but also for Non-European investors, especially from the United States and Asian countries, who see Poland as a link between Central and Eastern Europe (100 million consumers) and Western Europe (500 million consumers). Poland is now ranked 25th worldwide in terms of GDP.

BizCode is an authorized SAP Partner for the SAP Business One solution who deliver Implementation, Integration, Development and Consultancy Services.

SophiaTX is a blockchain platform and marketplace tailored for extending traditional applications like ERP, SCM, CRM and many others with robust collaborative and decentralized blockchain capabilities. It is based on high-speed, secure and business suitable blockchain protocol and contains open integration APIs to SAP, other leading enterprise applications, smart devices and IoT.

Just days after releasing the first preview, Tachyon Protocol (IPX)’s Node Manager 2.0 is now officially launched. It is one of the most comprehensive and unique staking tools out...