It’s been nearly three months since news broke of a multi-million-dollar cryptocurrency scam in South Africa. Let’s take a look at some of the latest developments.

In March of this year, we reported on a massive Ponzi scheme in South Africa which affected nearly 28,000 crypto investors.

The company at the center of it all, BTC Global, promised investors ridiculously high returns on their investments and through these promises, managed to scam victims out of more than $50 million as of March. According to Fin24, this amount has since increased to over $80 million. 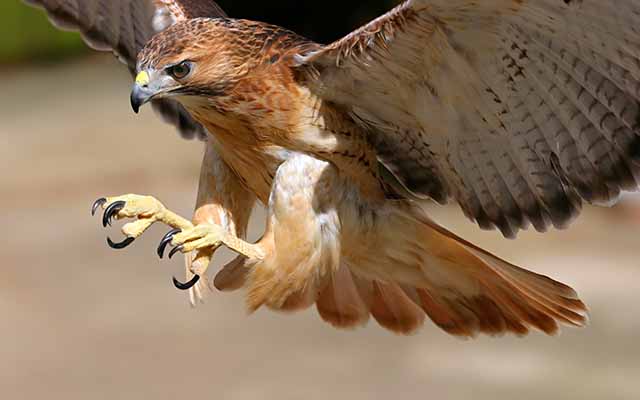 The Hawks are on the Case

South Africa’s Directorate for Priority Crime Investigation, known as the Hawks, have taken over the investigation. A statement by the organization, which investigates issues such as organized- and economic crimes, said:

The serious economic offenses unit has been tasked to investigate the massive alleged fraud. Members of the public are believed to have been targeted as part of the scam and encouraged by BTC Global agents to invest, with promises of 2% interest per day, 14% per week and ultimately 50% per month.

Will the Real Steven Twain Please Stand Up?

There still seems to be some debate as to whether the alleged mastermind of the scheme, Steven Twain, even exists. However, if Cheri Ward is to be believed, he definitely does. Ward was part of a team that helped build a website for Steven and his team to handle customer queries.

Even though Ward had not physically met with Twain, she had had regular contact with him through email and text. When asked for a photo he replied that he was “super shy” and also refused to do a Skype video call.

A Possible Accomplice in the Scam?

On the 25th of May, the Hawks also implicated BitCaw Trading Company as being complicit in the scam, an accusation the latter vehemently denies. A representative for the company said:

“BitCaw Trading was not involved in the BTC Global scam and we are shocked to see our name connected with it. BitCaw Trading assists people with buying and selling Bitcoin as well as other Bitcoin-related services. We do not manage third-party money or offer any kind of investment.”

BitCaw has subsequently threatened to sue the Hawks for their comments unless a retraction is issued. On Monday, the company’s legal team had said that BitCaw is in no way related to BTC Global.

“BitCaw Trading does not manage or trade with third-party money or offer any kind of investment returns. BTC Global, on the other hand, was/is a Bitcoin investment company and has nothing to do with our client.”

According to the letter, if a retraction is not made by Tuesday, the legal team’s “instructions are to approach the South Gauteng High Court on an urgent basis in order to enforce our clients’ rights”.

However, the Hawks have stated that they will not be swayed and believe that they have sufficient evidence to make these claims against BitCaw. A spokesperson for the Hawks, Brigadier Hangwani Malaudzi, said:

We got the letter. We knew that they would go to the media. We will take it on in line with the due process. We believe that it is good that people want this to be clarified by the courts, and we will handle it there. As far as we are concerned, our statements on the matter still stand unless we are convinced otherwise.

With a crypto con artist playing coy and conflicting stories as to who was actually part of the scam, the Hawks definitely seem to have their work cut out for them.

Do you think that BitCaw Trading is involved? Will Steven Twain ever show himself? Let us know in the comments below!