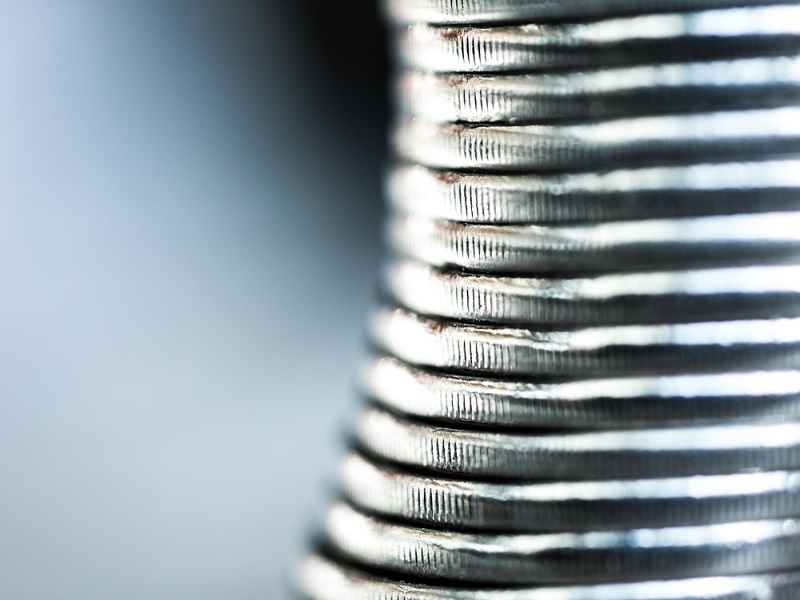 It is always good to know how several banks around the world feel about Bitcoin, even though the outcome will be identical in most cases. The South African Reserve Bank does not consider Bitcoin and cryptocurrency legal tender, although that doesn’t make usage of these currencies illegal. 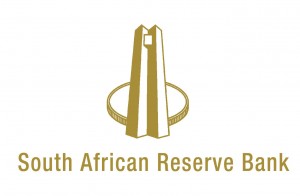 But that is not the most exciting part about this whitepaper, as the terminology used to define legal tender as tender creditors have to accept according to the law leaves wiggling room. This would, in theory, mean any vendor only willing to accept Bitcoin would be obligated by statute to accept fiat currency as well, given a consumer’s desire to use that form of legal tender.

Although that may not sound out of the ordinary per se, the whitepaper also states how there is “potential for real growth of Bitcoin in its current operational environment.” This seems to indicate the South African Reserve Bank has no negative feelings toward Bitcoin, as they merely seek to establish some ground rules and warn customers as to how it is issued.

What is of real interest is how the South African Reserve Bank defines taxation of Bitcoin:

There are two consequences to such a statement. First of all, there is no need to report foreign trade payments made in Bitcoin or digital currency, regardless of how large these amounts are. Secondly, cryptocurrency can be used for money transfers around the world, as long as the annual total does not exceed 4 million rand per person. Quite a lenient stance towards Bitcoin to say the least.

A mention regarding the VC landscape in South Africa is made as well, as the Reserve Bank says how they do not supervise or regulate these activities. Anyone is free to invest in Bitcoin and cryptocurrency, but there is no legal protection if a company or individual would steal someone’s funds.

What are your thoughts on the Bitcoin stance by the South African Reserve Bank? Let us know in the comments below!