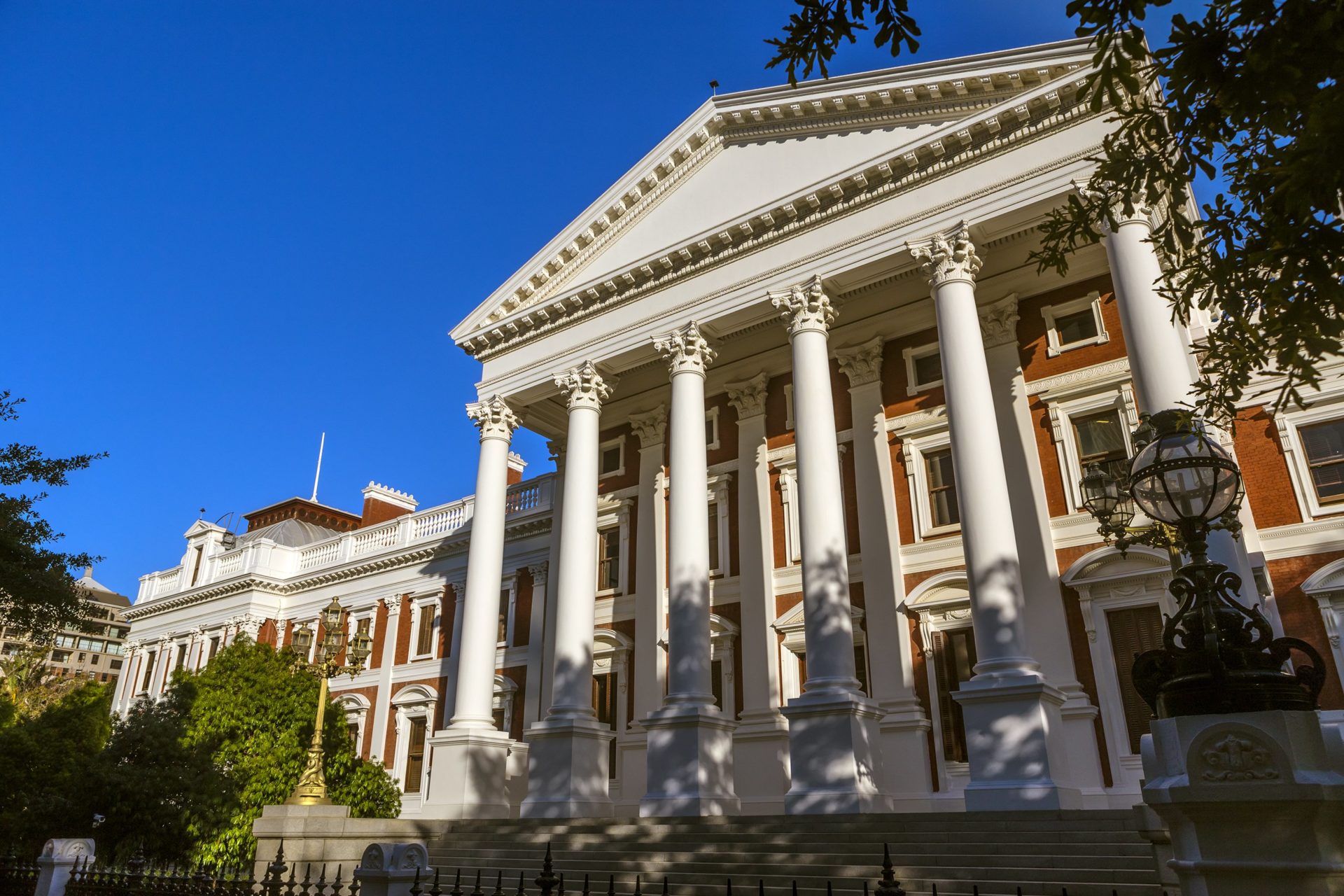 The draft cryptocurrency tax legislation follows on from the press release issued by SARS in April 2018. At that time, the tax agency categorically laid out plans to tax income earned via virtual currency transactions. As part of the April 2018 press release, SARS said:

Under the draft, digital currencies like Bitcoin[coin_price] will be classified as intangible assets subject to income tax. If the draft legislation is adopted, then South Africans will be mandated by law to declare income accrued from crypto transactions. 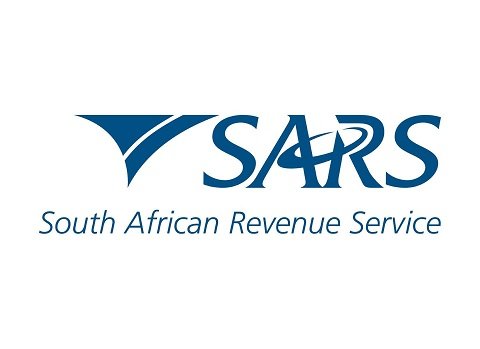 No VAT on Cryptocurrency Transactions

The draft legislation also stipulates that cryptocurrency transactions are exempted from value-added tax (VAT). This decision is based on the fact that SARS views such transactions as being separate from financial services transactions. Thus, purchasing, selling, transfer, ownership, issuing, and holding of digital tokens will not attract VAT under the proposed cryptocurrency taxation paradigm.

In a recent interview with iAfrikan, Natalie Napier, a Partner at the Johannesburg-based Hogan Lovells law firm, provided some insight on the draft cryptocurrency tax legislation. Responding to a question on the potential impact of the move on the country’s virtual currency market, Napier said:

The proposed changes will have a limited effect, if at all, on the day to day use of cryptocurrencies. For the consumer, the proposal means that the consumer will not have to charge or collect any VAT when undertaking any transaction in respect of any cryptocurrency. The benefit of this is that there will not be any additional VAT charge which would increase the costs associated with transacting with cryptocurrencies.

Napier also declared that there are bound to be further modifications to the tax framework in order to correct any ambiguities. The cryptocurrency industry in South Africa continues to thrive even with the presence of elaborate scams. A recent survey showed that about 38 percent of South Africans wished they had invested in digital currencies much earlier.

What do you think about the cryptocurrency tax developments in South Africa? Keep the conversation going in the comment section below.