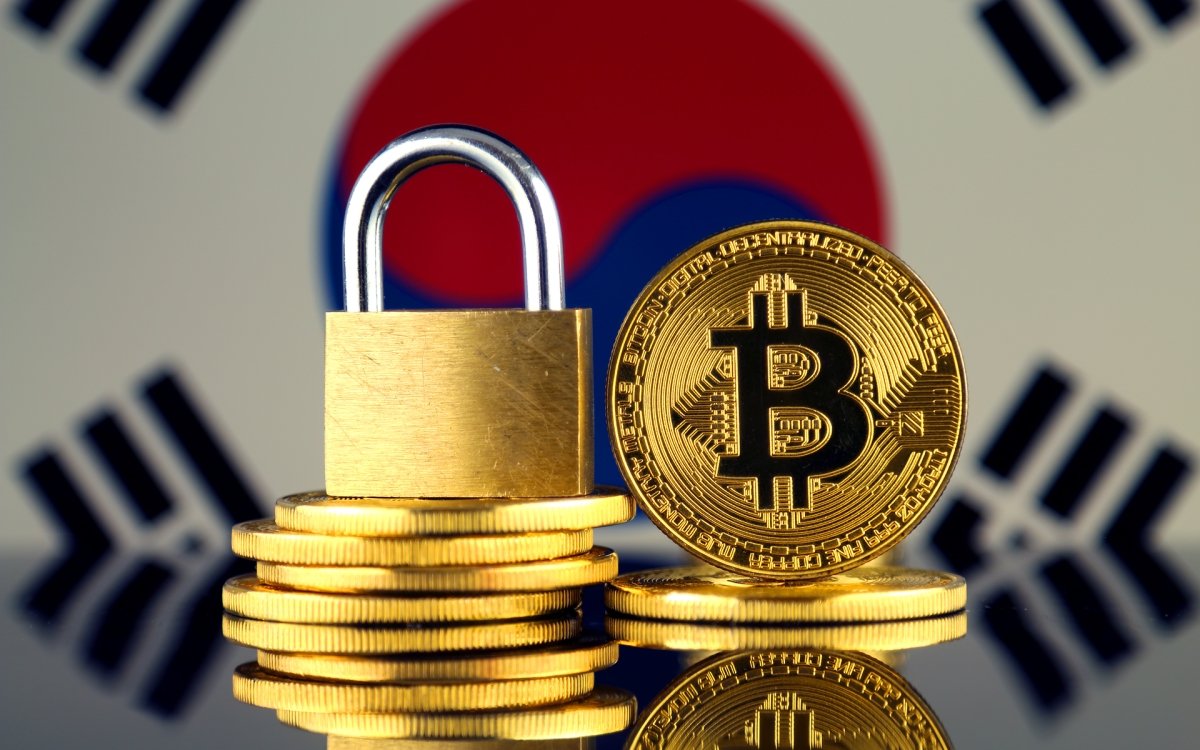 South Korea Expected to Ban Banks From Dealing in Cryptocurrency

South Korea’s government has said it will “ban” financial institutions from dealing in cryptocurrency in any way.

No ‘Dealing’ In Virtual Currencies

The latest surprising episode in the country’s regulation debacle, Yahoo! News quotes unnamed sources stating banks and others would not be allowed to “deal in virtual currencies – including buying, possessing, or holding them as collateral.”

While likely an outcome of a governmental meeting on cryptocurrency today, which involved the president, the move, if confirmed, is a perplexing one.

[The] Korean (government) will regulate bitcoin exchanges but not ban them. Exchanges will have 6 reasonable requirements on KYC/AML, key storage, separation of fiat into 3rd party accounts, consumer warnings (about) trading, transparency of orderbook.

Throughout this year and last, political and banking voices produced verbose yet conflicting ‘announcements’ on how Bitcoin would either be restricted or banned completely by the Kremlin, while a U-turn this month saw one of those figures suddenly announce its full legality.

Also reporting on the situation in Korea this week meanwhile, Fortune states that calls for an “outright ban” were coming chiefly from “some Justice Ministry officials,” quoting finance minister Kim Dong-yeon.

More concrete nonetheless is position on ICOs, which even Kim notes will remain firmly in the “banned” category regardless of any more recent changes in legal perspective.

What do you think about Korea’s road to cryptocurrency regulation? Let us know in the comments below!