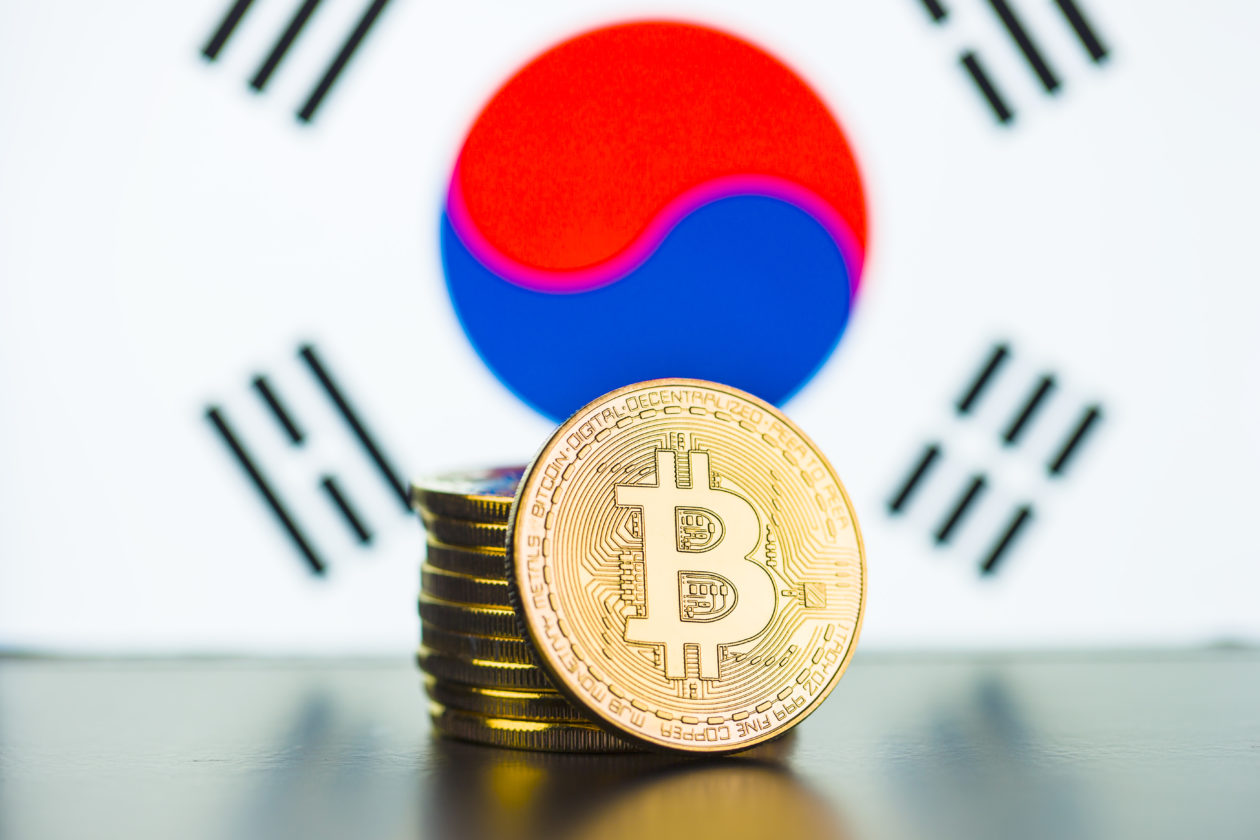 South Korea’s crypto-crazed city, Busan, announced its steering committee for building its flagship digital asset exchange. However, in a surprising turn of events, it has dropped third-party crypto exchanges that had earlier partnered with the city on the initiative.

From reports, the steering committee included 18 local blockchain experts but no representative of Binance, crypto.com, Gate.io, Huobi, and FTX. The five crypto exchanges agreed earlier in the year to help create a local crypto exchange.

Local media outlets suggested that the global exchanges pulled out of the deal. The steering committee is Busan’s authorized body charged with providing advice on establishing and operating digital asset exchange and strengthening external cooperation.

This move comes in response to FTX’s meltdown that has negatively impacted the crypto market in the last few weeks. The South Korean municipal administration backpedaled on including CEXs in their plans. Though they were confident to go ahead with their blockchain goals.

BitStarz Player Lands $2,459,124 Record Win! Could you be next big winner?
570% up to 12 BTC + 300 Free Spins for new players & 1 BTC in bonuses every day, only at Wild.io. Play Now!
Related Reading: South Korean Authorities Say Terra’s Do Kwon Is In Serbia, Calls On Government For Help

The South Korean city remains positive about crypto despite a turbulent market over the last few months. The city intends to be the foremost crypto city in South Korea, creating an exchange that divides digital assets into securities and non-securities.

It also wishes to serve as a market management organization for listing tokens, monitoring and evaluating assets, and depositing and settlement. The partnership with centralized private exchanges was meant to help provide initial liquidity to the local exchange.

A spokesperson for Binance noted that their involvement with the South Korean city was focused on educating city officials about blockchain technology.

Busan became a regulatory-free zone for blockchain technologies in 2019. Since then, it has solidified its crypto-friendly stance, integrating dApps into various industries like tourism, public safety, logistics, and finance.

Busan’s cryptocurrency exchange, expected to open in 2023, aims to be a comprehensive digital asset platform that offers trading, token review and listing, market monitoring, and custody, according to local media reports.

Since the LUNA and FTX crash, South Korea has had to institute new laws to protect the country and safeguard citizens from fraudulent actors in the market. 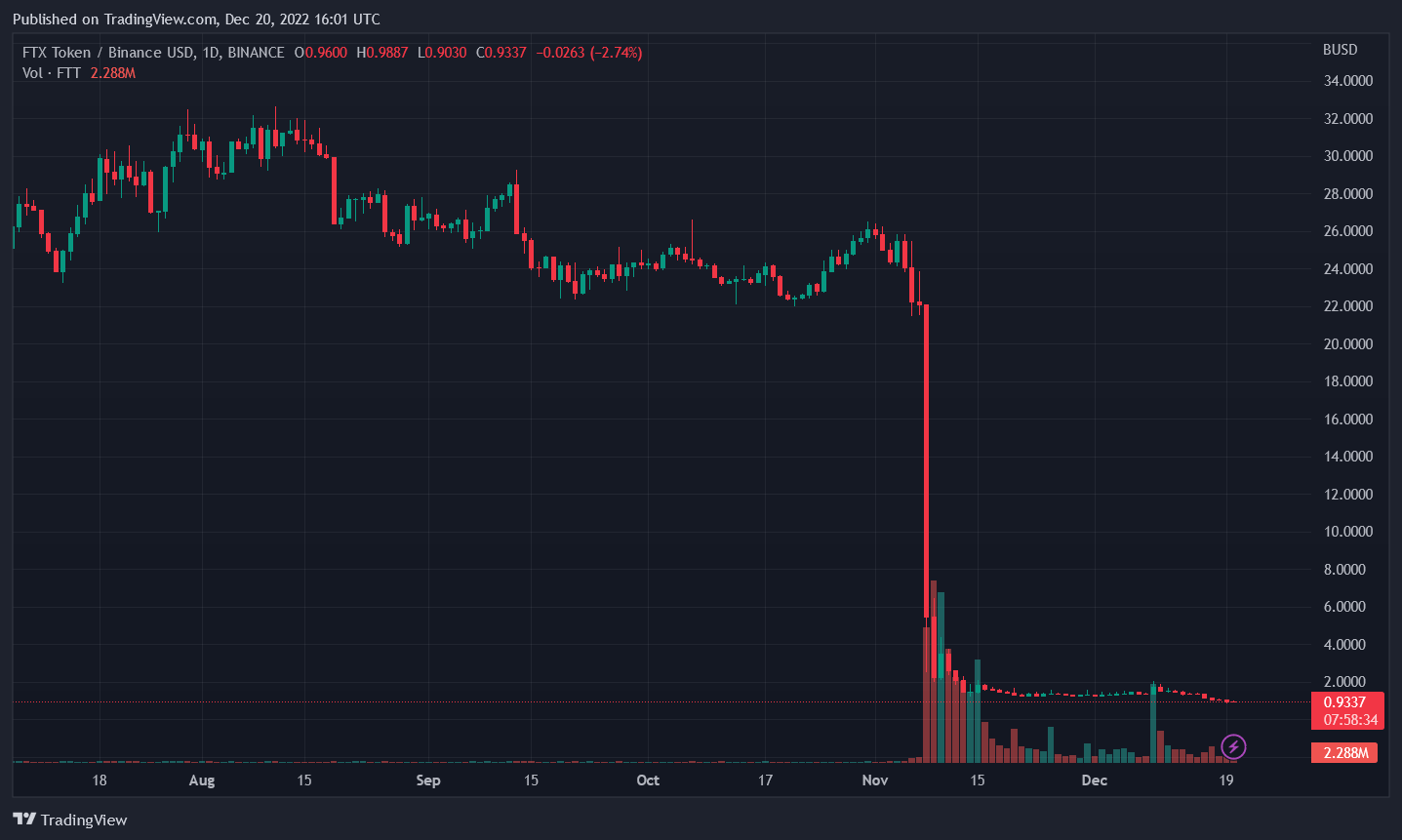 Despite being weary, South Korea is expected to use blockchain-technology-based digital identification instead of physical ID cards for its citizens by 2024.