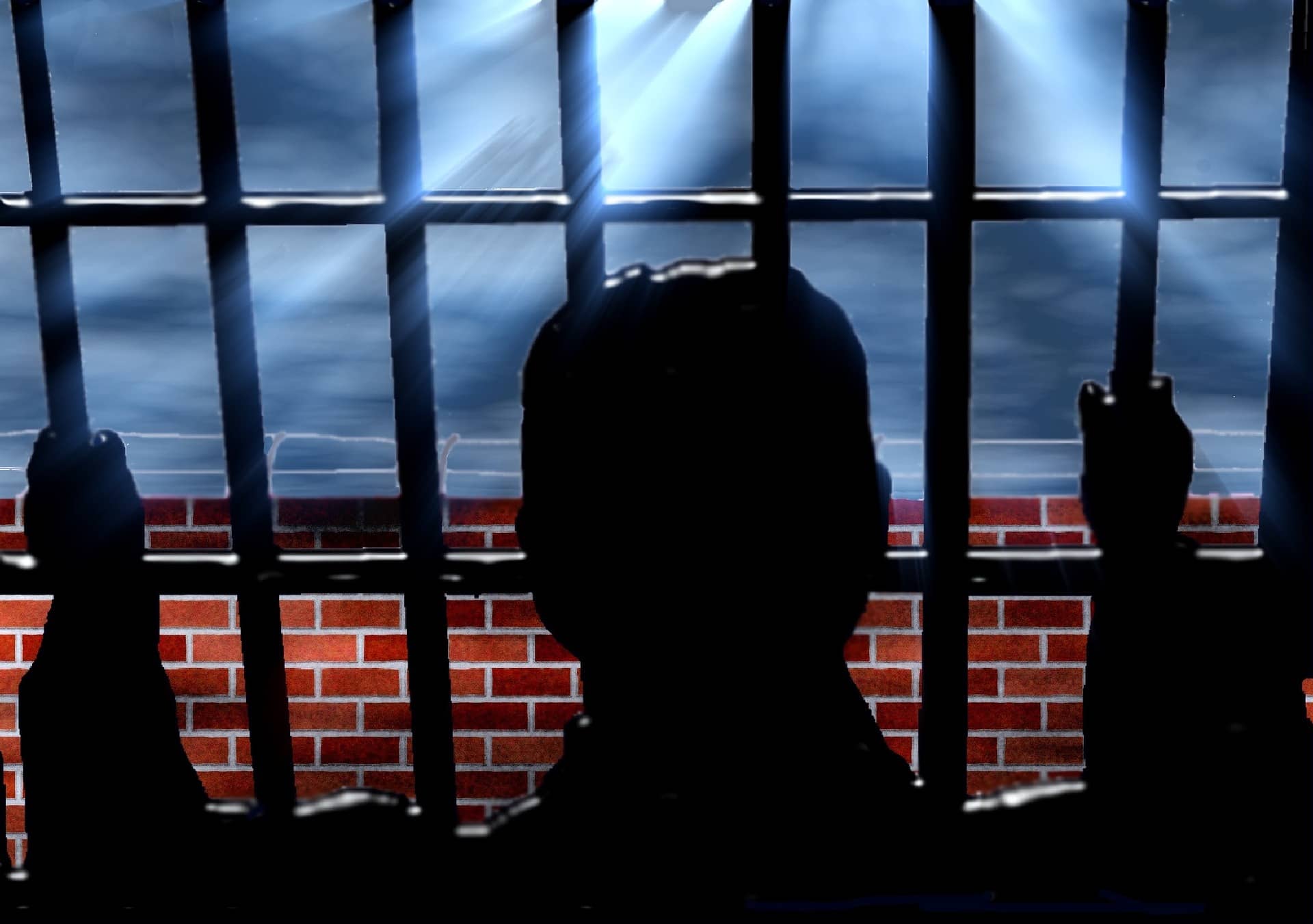 South Korean Crypto Exchange Chief Gets 22 Years in Prison For $1.7B Fraud

The seven executive employees of the South Korean V Global exchange were found guilty on Friday for the crypto fraud of 2 trillion won ($1.7 billion), authorities sentenced them to jail with hefty fines, per the Forkast report.

Acting like a Pyramid Scheme, V Global exchange required investors to deposit 6 million won ($5000) for 300% ROI (Return on Investment). And it claimed to return 18 million won in its self-issued crypto-token, V Cash.

While operating the crypto fraud, the exchange promoted the idea that V Cash will outperform in the future. As a result, it made investors expect more profits from their investments.

In addition, it was offering 1.2 million won as referral commission to anyone who recruits a new investment. Some investors also verified that they had received a part of promised returns, but officials said these funds were taken from the new recruitments and just passed it.

There were a lot of cases where a family member or a close friend recommended [V Global] to another.

It had an absolute blast when the V Global scandal came to light. The company was sued by several victims who received less than they deserved from this marketing scheme while prosecutors wanted life imprisonment for those found guilty of participating in said crime; however, today’s court rulings specified milder terms that were still impressive.

The court sentenced 22 years imprisonment and a fine of 106 billion won ($89 million) to the CEO,  Lee Byung-gul, the mastermind behind the crypto fraud.

The court punished the remaining six criminals according to their degree of involvement in the crypto fraud. It includes imprisonment for four to fourteen years and fines ranging from 2.3 billion to 106 billion won, respectively $2 million and $89 million.

Han said the punishment is less considering the damages as some people invested their whole-life earnings. The report reveals that around 52,400 investors lost their hard-earned money.

Most of the victims were middle-aged or senior citizens who dreamed of a stable life after retirement.

Similarly, a professor of information security at Dongguk University said the punishments do not correspond to the damages. The offenders of such cases might receive an 80 – 90 years imprisonment like U.S. states take economic disorder seriously, and he added;

In cases like these, the stolen money is usually hidden somewhere unknown,  and scammers do not take it seriously to pay back their civil liabilities, so the victims remain victims.

Han further noted that one of the victims had taken his life because of losing his funds to V Global exchange.

Unfortunately, crypto crimes are increasing with time, but authorities have recently punished some crypto fraudsters.