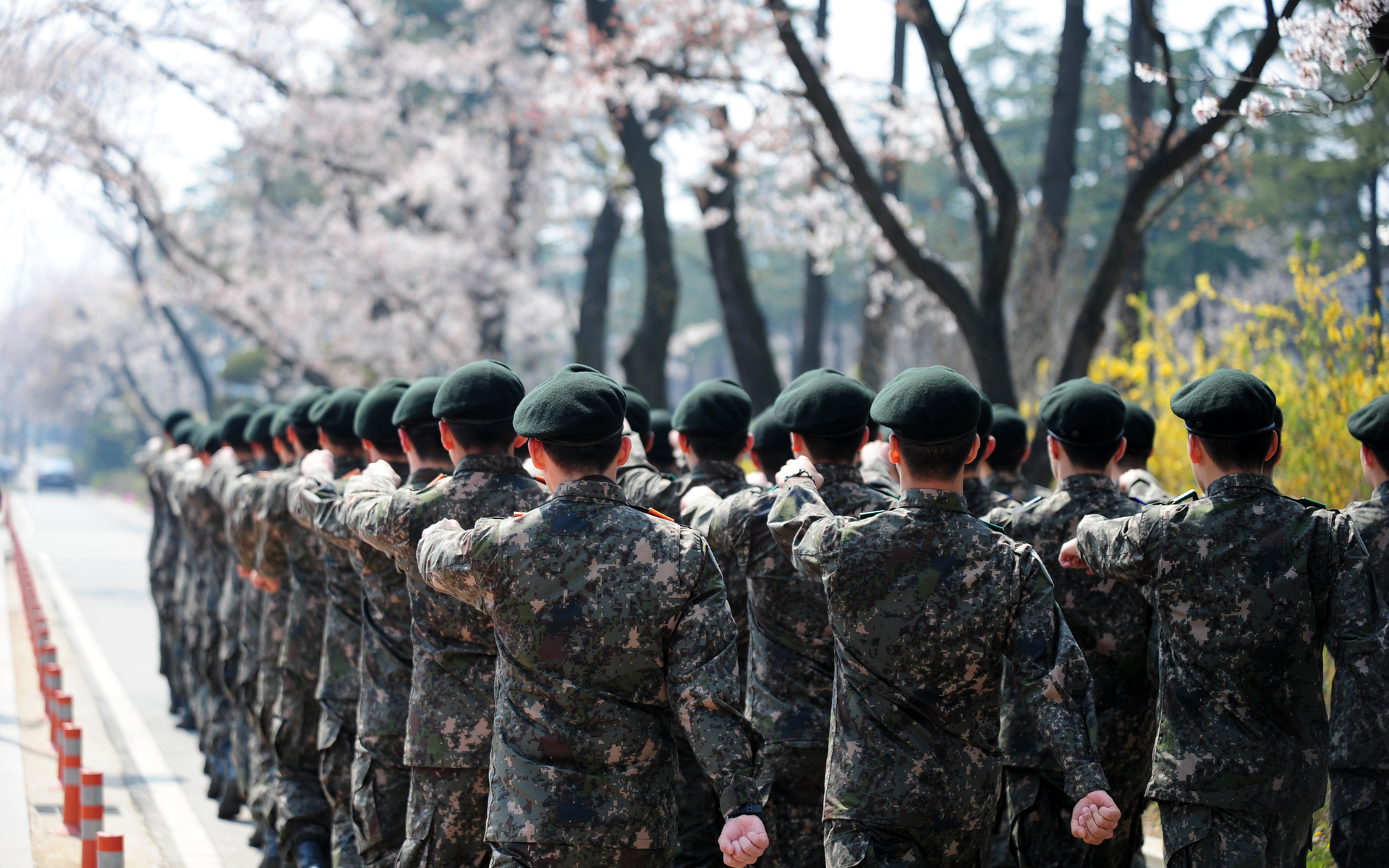 Raonsecure currently serves 30 million people in S. Korea with TouchEn biometric mobile payments, and they project this to grow to 700 million users in the Asian-Pacific region. Raonsecure’s TouchEn authentication solution takes a page from blockchain by employing public key cryptography, familiar to many cryptocurrency users as the mechanism which generates wallet recovery seeds and wallet addresses. 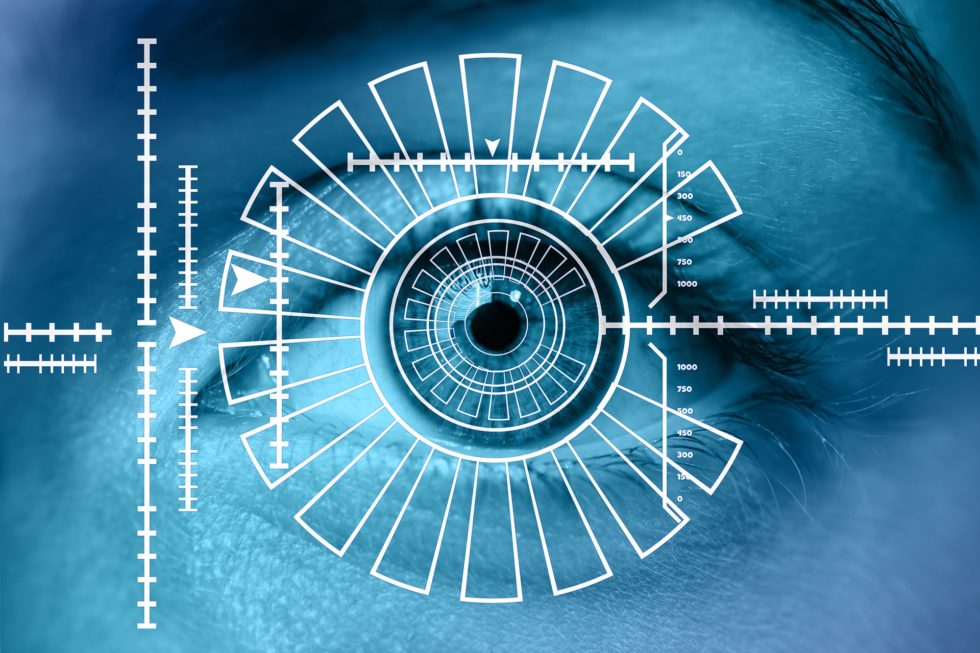 Biometric systems promise amazing convenience and much less friction for consumers with much better security than the present password-based systems currently in use.

Inadequate password entropy is the root cause of 80% of data breaches, and when you add that to the fact that the typical internet user has over 90 password-based accounts we can see a huge potential risk for breaches. FIDO biometric systems dramatically reduce this risk and make the online checkout process much smoother, while reducing fraud.

Not the first time a Military has used Blockchain

South Korea’s interest in using blockchain for military applications comes not long after China’s announcement that soldiers could be rewarded in crypto for exemplary performance and party loyalty, last November. The news broke just after China’s President, Xi Jinping, shocked the crypto community with his new love for blockchain technology.

The US military also expressed similar interests in leveraging blockchain technology for military use last year. In a press release back in August, a San Fransisco-based blockchain technology company announced it had signed a contract with the United States airforce to create an interoperable data system. Utilizing blockchain’s immutability, Constellation Network, touted it could “help securely unlock traditionally siloed and non-accessible data and data sources”. The company’s VP, Benjamin Diggles, continued,

…the USAF has a multitude of data sources like drones, planes, and satellites that need to be secured. Clean and consolidated data that can be queried instantly is a big need within the defense apparatus.

What do you make of the South Korean military utilizing blockchain technology? Add your thoughts below!