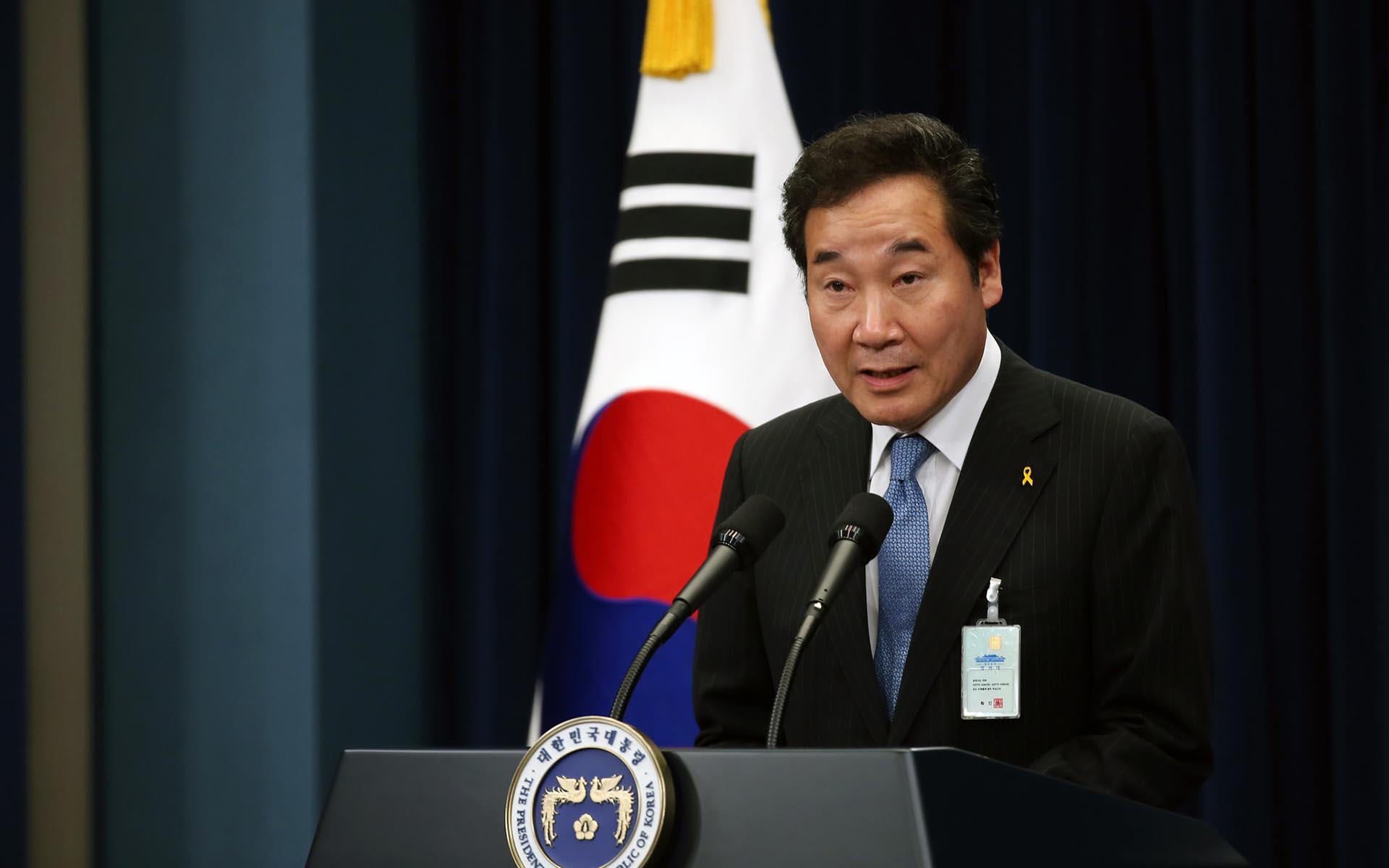 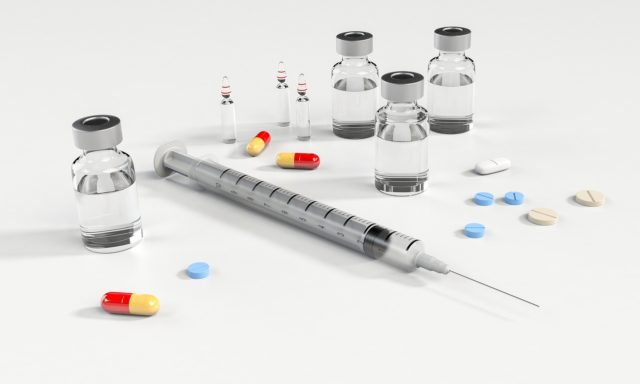 Over the past several years, many public figures have warned against Bitcoin and the illegal activities that are associated with it. Experts have (erroneously) stated that Bitcoin is mainly used by criminals that buy drugs and weapons through the deep web. According to a new article by CNBC, the South Korean prime minister Lee Nak-Yeon is the latest to take up the anti-Bitcoin mantle, recently stated in a cabinet meeting that the digital currency could lead children to illegal activities like drug trading.

He warned about potential scams and Ponzi schemes that are often times involved with digital cryptocurrencies. The South Korean prime minister also called on government regulators and agencies like the Ministry of Justice to further monitor the cryptocurrency market and take further measures in order to protect children from its destructive influence:

This can lead to serious distortion or social pathological phenomena if left unaddressed.

This isn’t the first time that South Korean government officials took a stance against cryptocurrencies. Back in September 2017, the South Korean Financial Services Commission (FSC) issued a country-wide ban on all new ICOs. It will be interesting to see what measures regulators might come up with in order to regulate cryptocurrencies in South Korea. 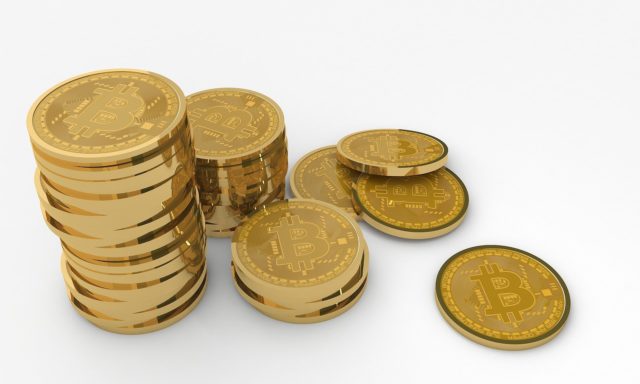 What are your thoughts on the statement by South Korea’s prime minister? Do you think that cryptocurrencies like Bitcoin may lead children down the wrong path? Let us know in the comments below!