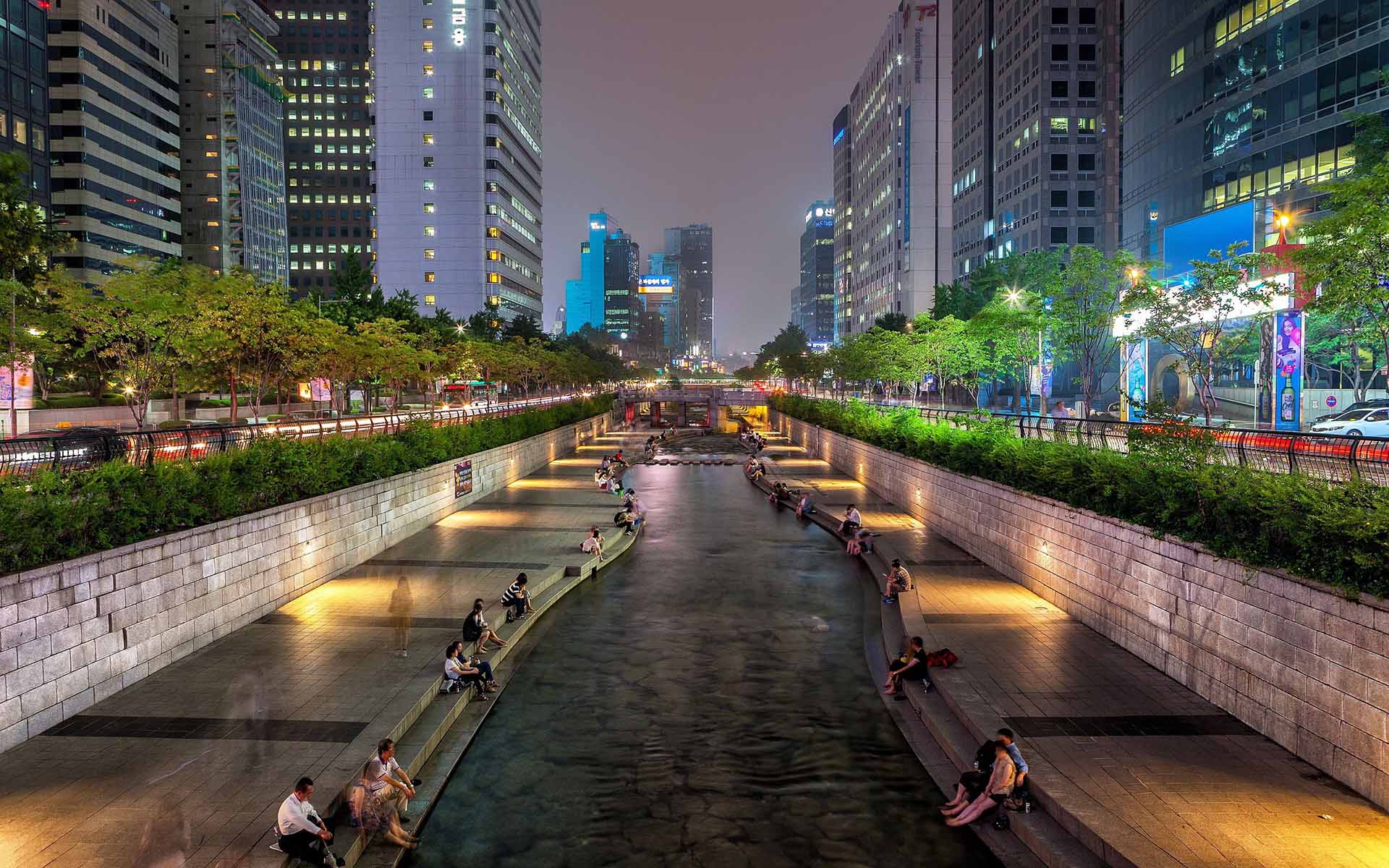 According to local sources, the existing cryptocurrency ban in South Korea will the make the Busan blockchain regulation-free zone ‘ineffective’.

The South Korean Ministry of SMEs and Startups in 2018 designated 1 trillion KRW for growing their blockchain technology industry as part of a “Growth Through Innovation” plan. But the place is running dry of companies since they cannot launch private assets atop the ledgers they are creating. Those assets are what the world otherwise called native cryptocurrencies, which, according to local civil and commercial laws, remain banned in South Korea.

Korea IT Times reported this Wednesday that the newly announced ‘blockchain-regulation free’ city of Busan is likely to be ‘ineffective’ as a result of the country’s existing strict regulations around cryptocurrencies and ICO’s.

According to Korea IT Times, a blockchain startup named OkayCoin Core had its screening rejected due to regulatory restrictions. The firm got excluded by a selection committee despite having nothing to do with decentralized or initial-coin-offering assets. It just created asset-backed securities – by merely combining cryptography with tokenization – that would flow seamlessly across wallets while their transactions getting stored automatically atop a ledger.

OkayCoin eventually fell short when it came to respecting the Korean Financial Services Commission’s anti-crypto directive. One promising company down, as a result.

The Busan Metropolitan Government, which has put its weight behind the blockchain exclusive zone, confirmed OkayCoin is their project, which was likely to begin by the end of this year. On regulatory roadblocks, the body commented that they would review the proposals about cryptocurrencies offered by relevant ministries, admitting that they have no authority to change the mind of anti-crypto lawmakers and regulators. Excerpts:

Busan should review the proposals when the relevant ministries give opinions on the special district participation such as acceptance or conditional acceptance. If the Korean Financial Services Commission keeps an unacceptable position for ‘the special regulation-free on cryptocurrency, the Ministry of SMEs and Startups cannot change it to acceptance.

The Busan blockchain-regulation free zone has been created to allow for work to be done in four key areas: logistics, tourism, public safety, and finance. Around 13 companies applied to open offices in the area, given its low cost and tax requirements. One of the firms, the Busan Bank, had even launched a cryptography-enabled currency to boost circulation atop its private blockchain. But it changed the term ‘cryptocurrency’ to ‘crypto voucher’ following the Korean Financial Services Commission’s ban on launching digital assets.

The South Korean government wants to spend $1 trillion on the blockchain development in the coming years.

Do you think South Korea’s existing cryptocurrency laws will affect the new ‘special blockchain zone’? Add your thoughts below.