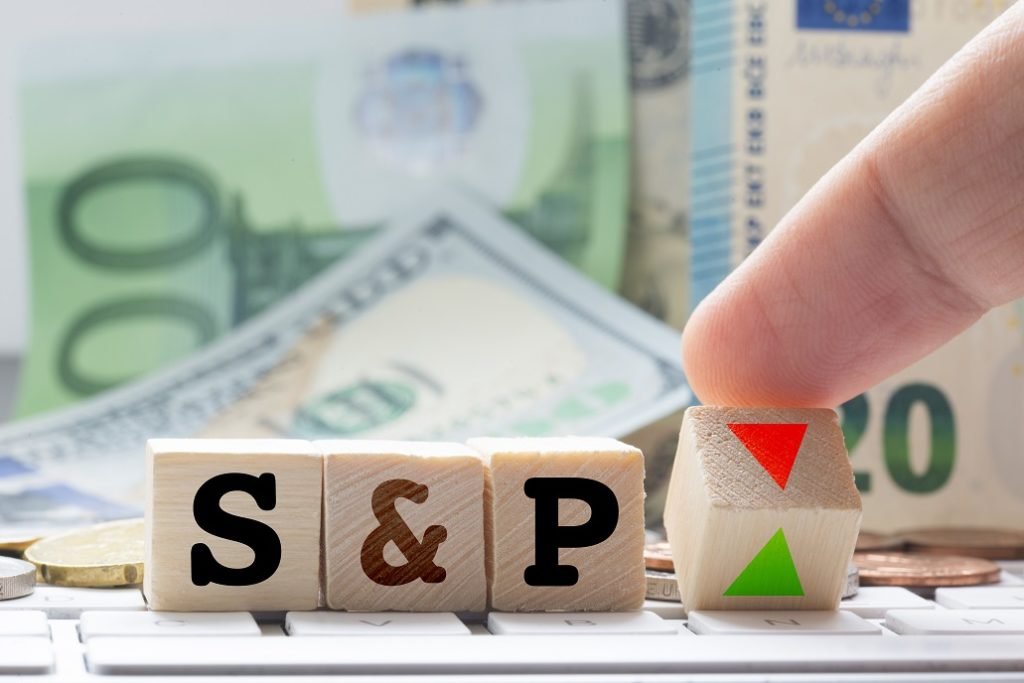 by Anifowoshe Ibrahim
in Breaking News
0

A “broad digital market,” or BDM, index, which comprises over 240 coins, is the centerpiece of the tranche, according to a press statement. An S&P spokeswoman told CoinDesk, “The new subindices also provide multiple slices and dices of the BDM by market cap so that investors may watch different areas of the market.”

The “index is supposed to reflect a broad investable universe,” according to S&P’s website. Lukka, S&P’s crypto data partner, did not immediately answer to CoinDesk’s request for comment. According to CoinGecko, HXRO is the 240th largest cryptocurrency by market capitalization, while it’s unclear whether S&P’s selection criteria are based on size.

The new indices are in addition to three other “S&P Digital Market Indices” that were launched in May. The “S&P Bitcoin Index,” “S&P Ethereum Index,” and the “S&P Cryptocurrency Megacap Index” are the three.

“The expansion of our Digital Market Indices family gives one of the broadest snapshots yet of this rapidly growing asset class with the ability to slice and dice by market cap. We’re excited to bring this significant level of additional transparency to the cryptocurrency market.”

Wall Street’s ambition to tame the Wild West-like crypto markets into a more digestible shape is reflected in the products’ “snapshot” perspective. These entrants, like S&P’s initial three crypto indices, employ points rather than prices to show market performance.

This methodology, according to S&P spokesman Ray McConville, better depicts asset appreciation over time. S&P’s mathematical procedure for computing index points is described in a methodology document published in July 2021. 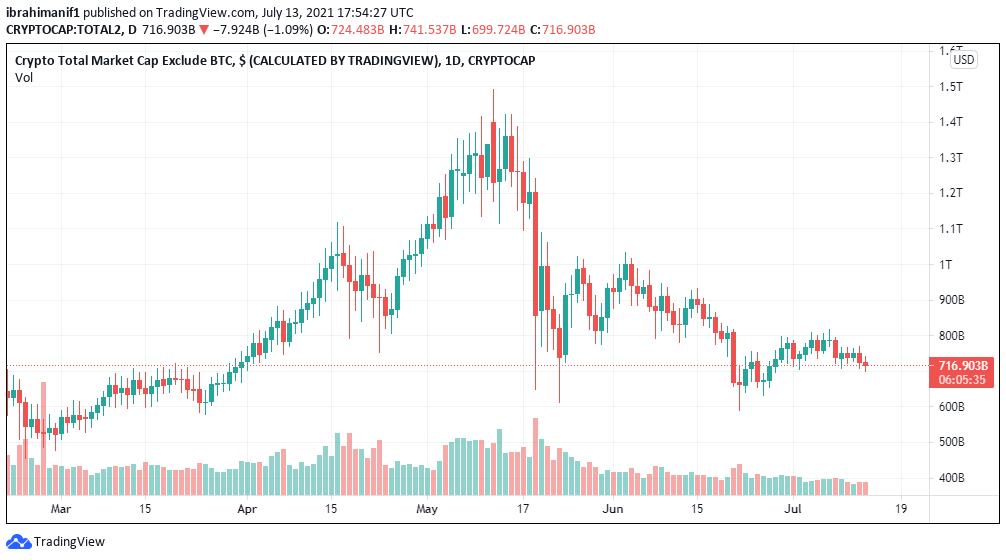 Related article | Bitcoin is About to Clear a Crucial Resistance; What Analysts are Saying