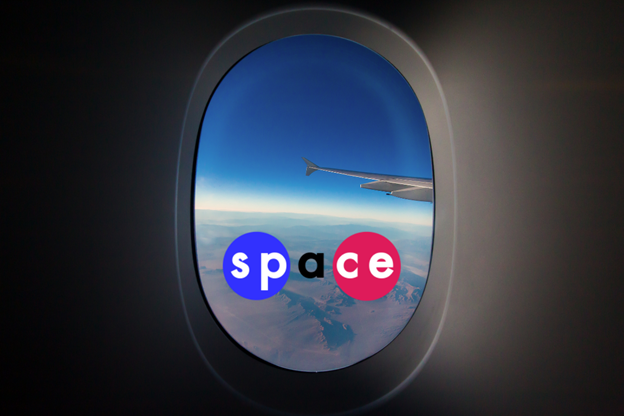 SPACE is looking to explore how it can tie its growing world of social commerce to the gaming industry.

The company announced today it has enlisted the Call of Duty co-founder Chance Glasco as its new Director of Product Strategy, along with CD Projekt RED’s Antonio Molina, who will serve as its new Project Lead.

The pair are being joined at SPACE by the blockchain expert Felix Mago, co-founder of Dash NEXT who played a big role in the development of Dash Pay.

SPACE is aiming to build what it calls a “commerce metaverse” that will serve as the “economic glue” of the disparate worlds that make up the wider Metaverse of virtual worlds that people can explore through avatars.

SPACE believes there’s a lot of potential for commerce within the Metaverse that can be facilitated by the innovation of nonfungible tokens (NFTs) that are used to monetize virtual assets on the blockchain. The ownership of NFTs is recorded on an immutable public ledger, meaning they can be bought and sold by participants in the Metaverse.

While trade is possible, participants in the Metaverse lack a traditional storefront through which they can advertise their goods for sale, and that’s the role SPACE is hoping to play. It provides tools for users to design and build a virtual e-commerce space, such as an art gallery or music hall, and display whatever products they have for sale to other users in its Metaverse. Since its early access launch in December, Space Metaverse has grown to include more than 20 such spaces, including shops and art galleries, plus more exotic locations such as a festival ground, a desert and even a field of haystacks.

To access a space, users can enter via SPACE’s web or mobile app, or better still by donning a virtual reality headset and totally immersing themselves within its virtual landscapes. Those who choose to wear a VR headset will appreciate SPACE’s spatial audio capabilities that make it possible to hear other users in the metaverse, with the sound of their voice coming from the direction that person is located.

SPACE’s new team members join just weeks after the company raised $7 million in funding. SPACE CEO Batis Samadian said they will help to forge its next round of development and growth.

“We are very excited about new key personalities with experience from Call of Duty, Dash NEXT and CD Projekt Red,” he added. “We expect to have more big team announcements in the coming months.”