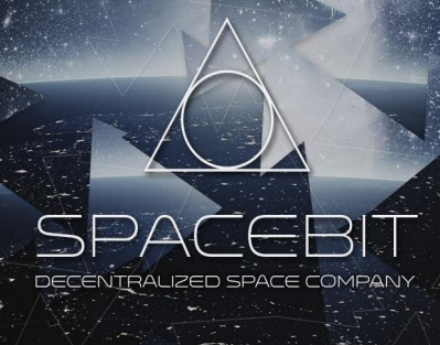 I recently had a chance to sit down and speak with Pavlo Tanasyuk, the man behind SpaceBIT, the first decentralized space company. SpaceBIT is a very ambitious project being run by an accomplished team. The SpaceBIT team consists of professionals from around the globe, from myriad industries, rather than just Bitcoin professionals. They know and understand that the blockchain is the real innovation and plan on using it and building on top of it.

Their first mission they are announcing is Space Vault. Space Vault is a very interesting concept: having a decentralized vault in space that challenges the jurisdictions from an entirely new angle. SpaceBIT team member and Emeritus professor Ian Angell has been working on the concept of decentralized money and the idea of Space Vault since the 1990’s.

Creating a vault for digital currencies outside of our planet is a unique angle. Currently, there are companies storing private keys in Antarctica, but SpaceBIT wants to take things one step further. Imagine being able to store your private keys in a series of satellites to ensure that your coins are safely stored.

Many would think that Bitcoin is still not widely used on land, so why would it need to expand into space? But in order to be a truly decentralized currency, we should not limit ourselves to the lands and the governments that rule them. Giving people access to their finances even if governments were to shut down Internet Service Providers is a huge advantage.

One aspect most of the Western world does not take into consideration is losing electricity. Granted, people in the United States experience regular power outages during the summer. And to take matters one step further, we are all susceptible to the possibility of natural disasters that temporarily take down our electricity.

We are a team of successful consultants, entrepreneurs, engineers, and rocket scientists. We dream about space exploration but also want to make our venture profitable using agile space methods and off-the-shelf electronics. Our goal is to change perceptions about space exploration, make it more accessible for small private companies and even general public. We plan to use our projects to generate Intellectual Property (IP) appropriate for the larger missions.

The SpaceBIT project was originally announced during the CoinSummit bitcoin conference in London earlier this year. An after party was organized at Level39, located in Canary Wharf, London’s financial district. Lots of prominent faces attended this event, including Ethereum’s Gavin Wood, Bitcoin core developer Jeff Garzik, and several members of the crypto press.

What are your thoughts, dear reader? Do you think this is an interesting project? Leave a comment below!