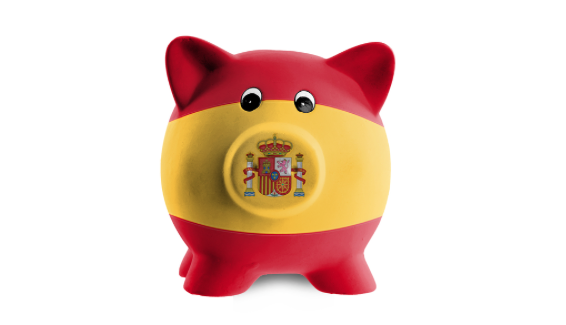 In times of financial crisis, there is a distrust and uncertainty installed in people’s minds. In a hope to counter this dilemma, nation-based cryptocurrencies are being launched trendily. The aim of these launches is to freely distribute these currencies among the people, and inspire them to use them in their day-to-day transactions, making them less dependent on the traditional national currencies.

The latest one to squeeze its way in is Spaincoin – the alleged Spanish Bitcoin that is inspired from Litecoin’s Scrypt Algorithm. Launched a month earlier, Spain’s first national cryptocurrency have now entered into the physical world, and is currently being distributed among over 5 million Spanish citizens.

The distribution is the exact replica of Auroracoin’s airdrop. Auroracoin was the first nation-based cryptocurrency that set the benchmark for others that followed. In a way, Spaincoin was more of a product of Auroracoin’s idea than the Litecoin’s Scrypt.