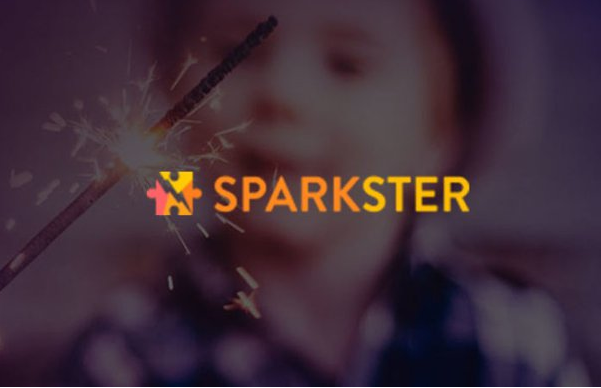 Sparkster and its chief executive Sajjad Daya have reached a settlement with the U.S. Securities and Exchange Commission over complaints emanating from the company’s unregistered initial coin offering in 2018, a Monday press statement from the SEC.

The SEC’s order finds that the Cayman Islands-headquartered software company and its CEO violated certain key provisions of the Securities Act of 1933.

On Monday, the SEC said that it has issued a cease-and-desist order against Sparkster and Daya “for the unregistered offer and sale of crypto asset securities from April 2018 to July 2018.” 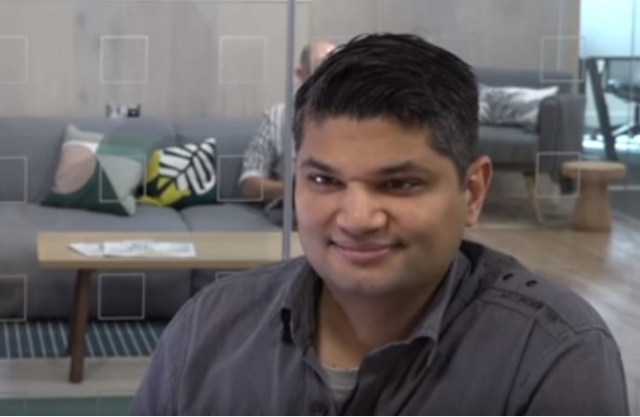 The SEC stated that Sparkster and Daya have agreed to pay a total of $35 million into a fund that will compensate investors harmed by the SPRK ICO.

Sparkster agreed to destroy its remaining tokens, request the removal of its tokens from trading platforms, and publish the SEC’s order on its website and social media platforms without confirming or rejecting the commission’s conclusions.

In addition, Daya agreed not to engage in crypto asset security offerings for five years. He also agreed to pay a $250,000 civil penalty.

The ICO obtained around $30 million from 4,000 investors who were persuaded the funds would be used to create Sparkster’s “no-code” software platform for children and that their tokens would appreciate in value, the SEC release disclose.

Carolyn M. Welshhans, a senior official with the SEC’s Enforcement Division, asserts that:

“The settlement with Sparkster and Daya allows the SEC to restore a substantial amount of money to investors and mandates additional measures to protect investors, including the inactivation of tokens to prevent their future sale.”

This SEC decision follows a complaint filed in the United States District Court for the Western District of Texas against crypto influencer and Token Metrics CEO Ian Balina.

Sparkster had hired Balina, a former IBM and Deloitte data analytics expert, to advertise its SPRK coin on his list of lucrative ICOs, which apparently attracted widespread attention after its 2017 launch.

Balina, a 33-year-old Ugandan with a U.S. citizenship, did not reveal to investors that he had been compensated to sell the ICO. In addition, he allegedly violated federal securities laws by selling unregistered SPRK coins he acquired prior to the ICO. 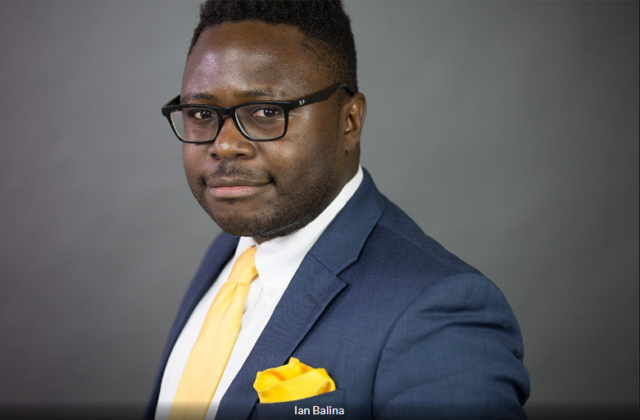 He took to Twitter on Monday to denounce the charges:

Balina also said he has rejected the option to pay a settlement with the SEC, who wants to recoup his promotional income and pursue civil fines against him.

The years 2017 and 2018 were a gold rush for initial coin offerings, although some of the tactics involved were questionable and drew the attention of authorities.

During the first three months of 2018, ICOs brought in a total of $6.5 billion. The largest ICOs during that year were launched by Block.one and Telegram, raising a total of about $5 billion, according to reports.

Related Reading: Number Crypto Scams On YouTube Explodes 335% In First Half Of 2022