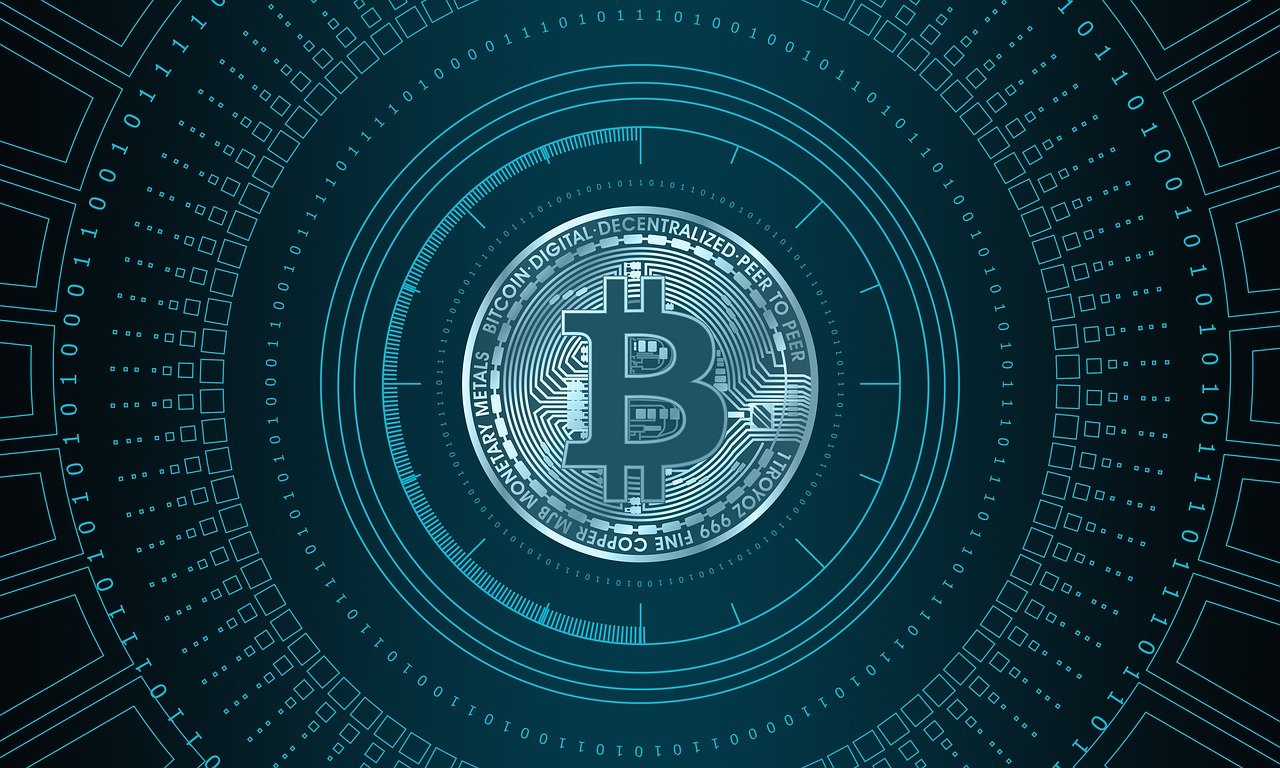 Emerging ‘conspiracy theories’ on possible stiffer conspired hostility on Bitcoin are beginning to be volleyed by crypto experts into their online channels. The alarms raise caution and discomfort over Bitcoin and the ecosystem’s future.

As suggested by the Chief Strategy Officer of CoinShares, Meltem Demirors, the attacks are as imminent as a few months from now. However, she boldly indicated they are different from those ever witnessed: contrived and “much more aggressive.”

in the coming months, attacks on bitcoin and to some degree, the broader crypto ecosystem, will become much more aggressive

elites and their institutions are preparing for hyperinflation, and they will crush the middle class to own all productive assets

A close observation of the trends of over-regulation lately, to some extent, gives these conspiracies some benefit of the doubt.

However, some tempting traces cannot make many observers write off a possible gang-up between elites or their institutions over increasing animosity against Bitcoin.

Government institutions have economic reasons to decide to wage war on Bitcoin (BTC). And derail this asset whose rise in the past few months has been nothing short of meteoric.

Bitcoin and other unregulated, decentralized digital money are revolutionizing financial markets. These, resultantly as expected, have posed threats to the government.

Thus, governments are skeptical, and banks are looking to control the flow of capital and profit from the blockchain. 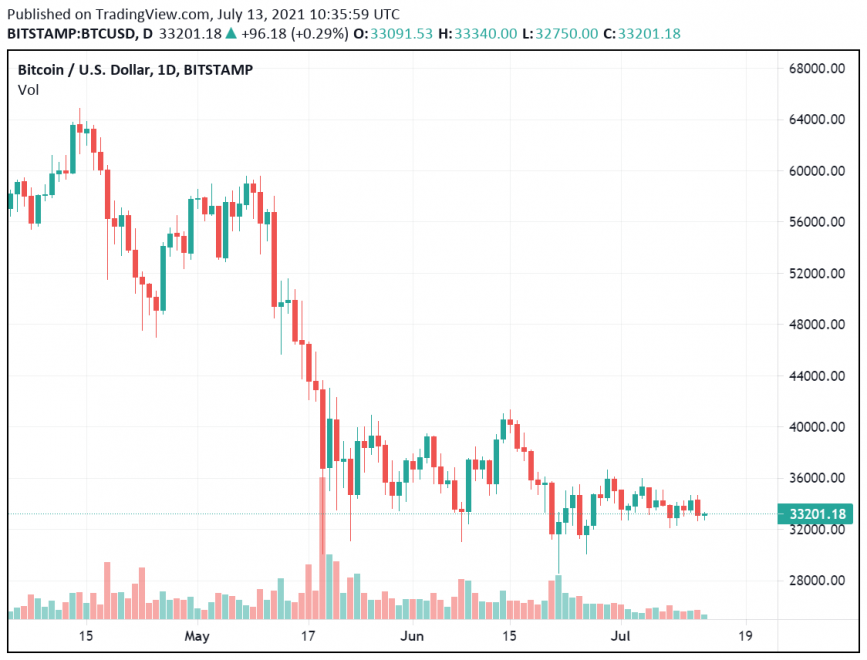 The focus of this piece is to examine the truths present in these conspiracy theories. Particularly concerning the indices showing how or why governments are attempting to limit, control, and inflate cryptocurrency.

Described as 21st-century neo-feudalism by Meltom and some crypto commentators. However, the increasing global coordinated regulatory actions against crypto give credence to the alarm as possible intensified efforts against it may be pitched against the industry in the few months to come.

Government-backed institutions of different states, in turn, over the weeks, have been assassinating Bitcoin with weak-narrative. And self-serving seeming fear-mongering, which had seen cryptocurrencies plummeting overnight.

The first was an impending announcement by China, followed by a continuous drip of smear by the US Treasury Secretary-Janet Yellen, with other states’ institutions the following suit on a similar line of action.

The Communist government of China, on its part, banned financial institutions and payment companies from providing services related to cryptocurrency transactions.

The ulterior-motive proclamation warned investors against speculative crypto trading. Thus, leading to a fall in the digital coin price before recovering a bit below the $40,000 mark.

Bitcoin has also seen some hostile visits on it by Elites such as Tesla boss-Elon Musk. His avalanche of misleading Twitter rhetorics has been significant pressure on bitcoin.

As rightly said by Meltem Demirors, some indices such as that of US Treasury Secretary Janet Yellen’s unjustifiable warning about the dangers of Bitcoin show there are attempts to hyperinflate the price to discourage investors.