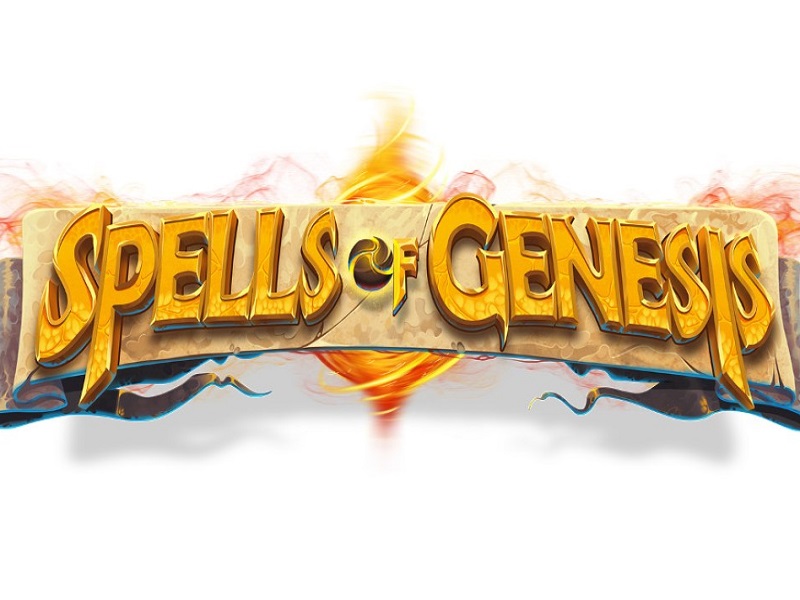 Spells of Genesis, the highly-anticipated, blockchain-based mobile trading card game, has entered the soft launch phase of its development. The game’s developers, EverdreamSoft, will gather feedback from players during the soft launch to tweak the game going into the full launch. 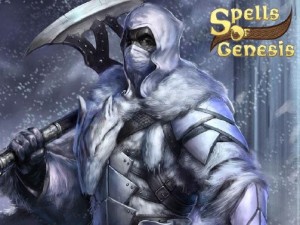 The soft launch marks one of the final stages in pre-launch development, which has been ongoing since EverdreamSoft closed their first successful crowdfunding campaign in summer 2015.

Spells of Genesis is the second game developed by EverdreamSoft. The first, Moonga, created a vast fantasy world of sprawling landscapes and in-depth lore. A follow up to Moonga, Spells exists in the same fantasy universe, its story running parallel to the ongoings of Moonga, whose featured landscapes were fraught with war and political conflict.

While Moonga’s featured regions dealt with never-ending violence, Spells’ mountainous region of Askian avoided the conflict, remaining politically independent from the tyrannical emperor who had taken over most of the other lands.

Spells still has its own set of dangers, though. Monsters and other villains lurk in the Askian mountains, looking to steal the regions riches, which come from natural stores of gems and other precious stones.

Players must build a deck of cards strong enough to defeat these evil beings and ensure the continued prosperity and safety of Askian. The game features several different campaigns related to this quest, in addition to a multiplayer system where players can battle each other.

Spells of Genesis’ in-game currency, BitCrystals, exists on the Bitcoin blockchain as a Counterparty token. Players can purchase BitCrystals on select cryptocurrency exchanges, and can use the token to purchase in-game items. Players can also trade items for BitCrystals, which can then be converted to bitcoin.

The game’s beta received positive reviews from the community, as well as some reviewers. The Stoned Gamer gave a particularly glowing review, with author Tyson O’Ham praising the game on its “readily apparent appeal to mobile fiends as well as the more relaxed casual crowd.”

EverdreamSoft will continue working on the game during its soft-launch, in hopes of providing a polished product that will see success when the time comes for a full-launch. The game is available now on WebGL, and will soon be available on the App Store and Google Play.

Have you played Spells of Genesis yet? What do you think of it? Let us know in the comments below