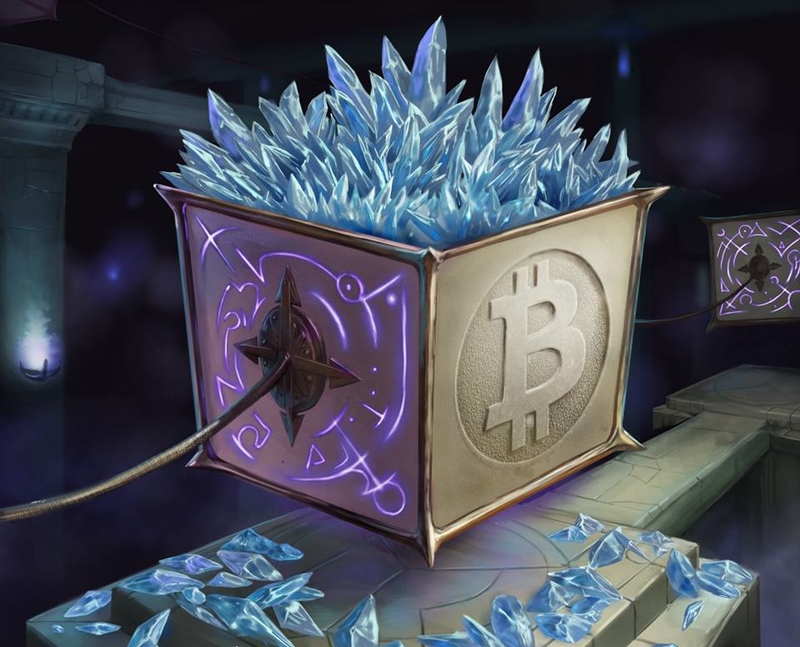 Update: The Spells of Genesis Token Sale has been postponed until August 4, 2015.

The Spells of Genesis Crowd Sale is all set for next week. Spells of Genesis (SoG) is the  most awaited trading card/arcade game of the year, from the well-known EverdreamSoft (EDS). It is being developed to have Bitcoin and the Blockchain technology as an integrant part of the game economy and its storyline. Though the game hasn’t come out yet some of the game’s trading cards have begun to appear online.

The game is being developed for quite some time now and all points out for it to be launched before the end of this year. It is targeted for release in late 2015 for iOS and Android devices. The game launch is preceded by the BitCrystals Token Sale, a crowdfund which will allow the company to raise the needed funds to complete the game development. The token sale is all set and ready to go on the official launching site BitCrystal.com 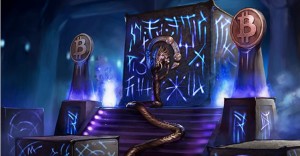 BitCrystals and the SoG Crowdsale

The SoG crowdfund process will be based on a BitCrystals Token Sale. BitCrystals were designed to purchase new card decks and game items while working as the medium of exchange within the game-play. The token sale will be the main method to fund the game development and people buying BitCrystals will become investors.  This means that investors will get rewarded with the game’s premium currency while funding its development. These tokens are tradable Counterparty assets which serve as the in-game currency in Spells of Genesis. They can be used to unlock new features or to buy card packs. They can be bought and trade them on the Counterparty platform.

The Token Sale was to be launched on the SWARM Platform, however due to technical challenges it will now be launched on BitCrystals.com in partnership with Shapeshift. 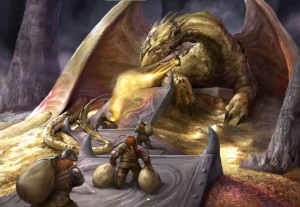 One of the most important factors about Spells of Genesis is the simple fact that there will ever be no counterfeit cards in the game.  It is a mathematically provable, publicly-verifiable proof of rarity that simply wasn’t possible before. While little is known of the actual game-play in Spells of Genesis, a few cards were recently revealed, including one for Storj and another for FoldingCoin.

Spells of Genisis already made a lot of fans within and beyond the Bitcoin community and it hasn’t even been launched yet. This sure comes as an indication and forecast of the future success the game is bound to have.

BitCrystals token sale will officially start on August the 4th, 2015 on the official site, BitCrystals.com, so stay tuned!

What’s your thoughts about Spells of Genisis? Let us know on the comments bellow!

Update: The Spells of Genisis team has partnered with Shapeshift.io and the Token Sale is now to be launched on the 4th of August 2015.