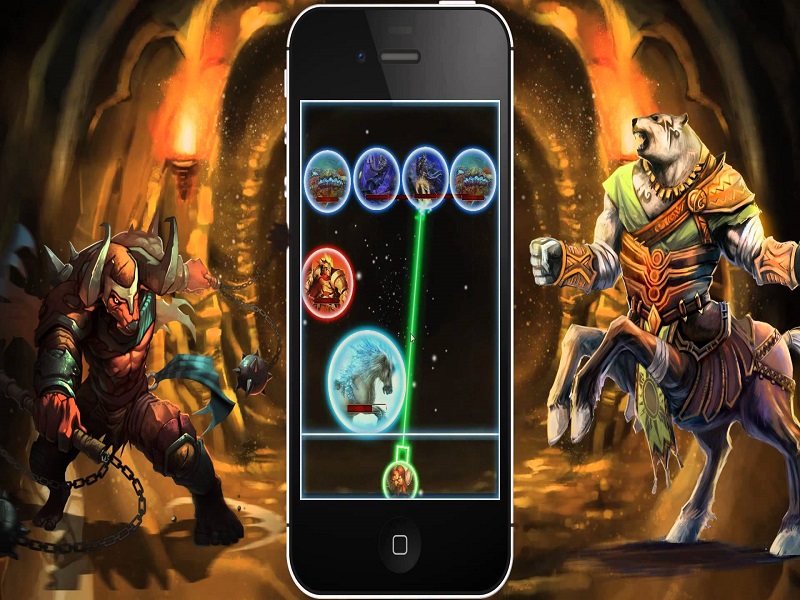 Spells of Genesis: Magic for the Core, Casual and Crypto

Once relegated to the back of comic book shops around the world, trading card games made a leap forward in 2002 when Magic: The Gathering went online.Unfortunately, at its core TCGs haven’t changed their makeup since: Controls are turn based, games are played in real-time, and though Magic Online lets you trade your cards you don’t physically possess them.When Spells of Genesis (SoG) drops on Android and iOS devices (currently in its BETA stages), expect an evolution that brings new gamers on the go while exciting vets who yearn for when they truly owned their deck.

This Article was provided by The Vanbex Group

Attack, Defend, Progress Whenever You Want in Spells of Genesis 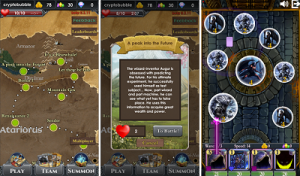 Real-time multiplayer is the foundation of TCGs, but it’s a tough sell when you’re a gamer on the go.

How do you commit to a full match on the way to work or school? SoG solves that by using asymmetrical multiplayer, a style of PvP gaming popularized in games like Clash of Clans and Arnold Schwarzenegger’s Mobile Strike.

Choose your cards, pair up with your offline opponent’s defense and go on the attack. You’ll face their cards in the form of orbs – the bigger the orb the larger its hit points – and if you don’t choose a capable combination of cards or elements, they’ll be leveling up instead. Conversely, you can build your own defense for opponents to attack while you’re offline.

Pause the game if you hit your stop on the subway. Fire off spells at your opponent while in a traffic jam. Use your best defensive spells to give your profile strong protection while offline. How and when you choose to attack or defend is completely up to you.

Fuse Your Magic. Build Your Deck. Make Some Coin

The standard in online TCGs like Magic Online and Hearthstone: Heroes of Warcraft is buying packs to empower your overall deck. Even if you find something rare in a pile of doubles and low-level cards, the card itself will never change or evolve.

To ensure improving your deck isn’t just the luck of the draw, SoG is letting you upgrade and max out your cards like you’re playing Final Fantasy.

Either after beating the CPU or an online opponent, victories earn you Elemental Crystals to upgrade your cards. Max out the “Minotaur” card; fuse it with another upgraded copy to evolve it to “Minotaur Shield Holder.” Then upgrade and fuse two Minotaur Shield Holders again to help it reach its final form, “Devastating Minotaur” (yes, it’s powerful and … devastating).

Keep the final form in your collection forever if you want, or sell it for real money. And don’t believe the hype that digital trading in gaming is destined for unregulated disaster. EverdreamSoft has a simple and monitored solution to owning and selling your digital purchase: the Bitcoin blockchain.

Using the Bitcoin Blockchain to Own Your Deck

Unless you’re still playing live, no TCG player legally owns their hard-earned digital cards. Think of it like the iTunes Store, you may have paid $10.99 for that Jonas Brothers album, but when you die it (thankfully) dies with you.  SoG is changing all that by using the booming digital, cryptocurrency. 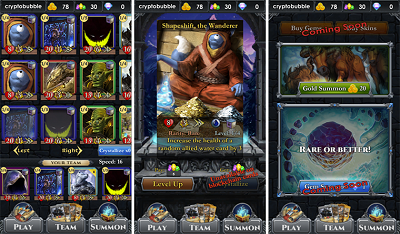 Bitcoin allows you to buy the game’s BitCrystals (SoG’s in-game currency), then own cards like digital property. You buy your card, and it exists like your favorite chaos spell in cyberspace. Cards are yours forever and Bitcoin keeps track of any trade you make. No dishonest deals, no hoping for fair delivery.

EverdreamSoft is already selling rare cards created with partners and sponsors on the blockchain. Some of those cards are already in short supply; expect them to skyrocket in value once they’re sold out.

Unfortunately, understanding everything about Bitcoin is like understanding the housing crisis. But the gist is it’s a currency you can exchange for any other. When you’re ready turn your Bitcoin into cash you can withdraw it to your bank account or go shopping at any of the (thousands) online stores that accept the currency.

The lure of the original Magic: The Gathering is more than nostalgia. It’s the ability to physically own or physically sell unique cards for a huge market price. SoG is finally bringing it online.

Nobody is disputing current online TCGs are a huge commercial success. Twitch.tv and eSports definitely brought them to the forefront. But there’s room to expand the mobile audience while bringing back perks that made the genre so popular in the first place.

Use the game as filler during your morning latte, or join the numerous tournaments and rare card sales EverdreamSoft plans on dropping throughout its lifespan. With SoG, the time, investment and spells are yours to control.

Images courtesy of Spells of Genesis.