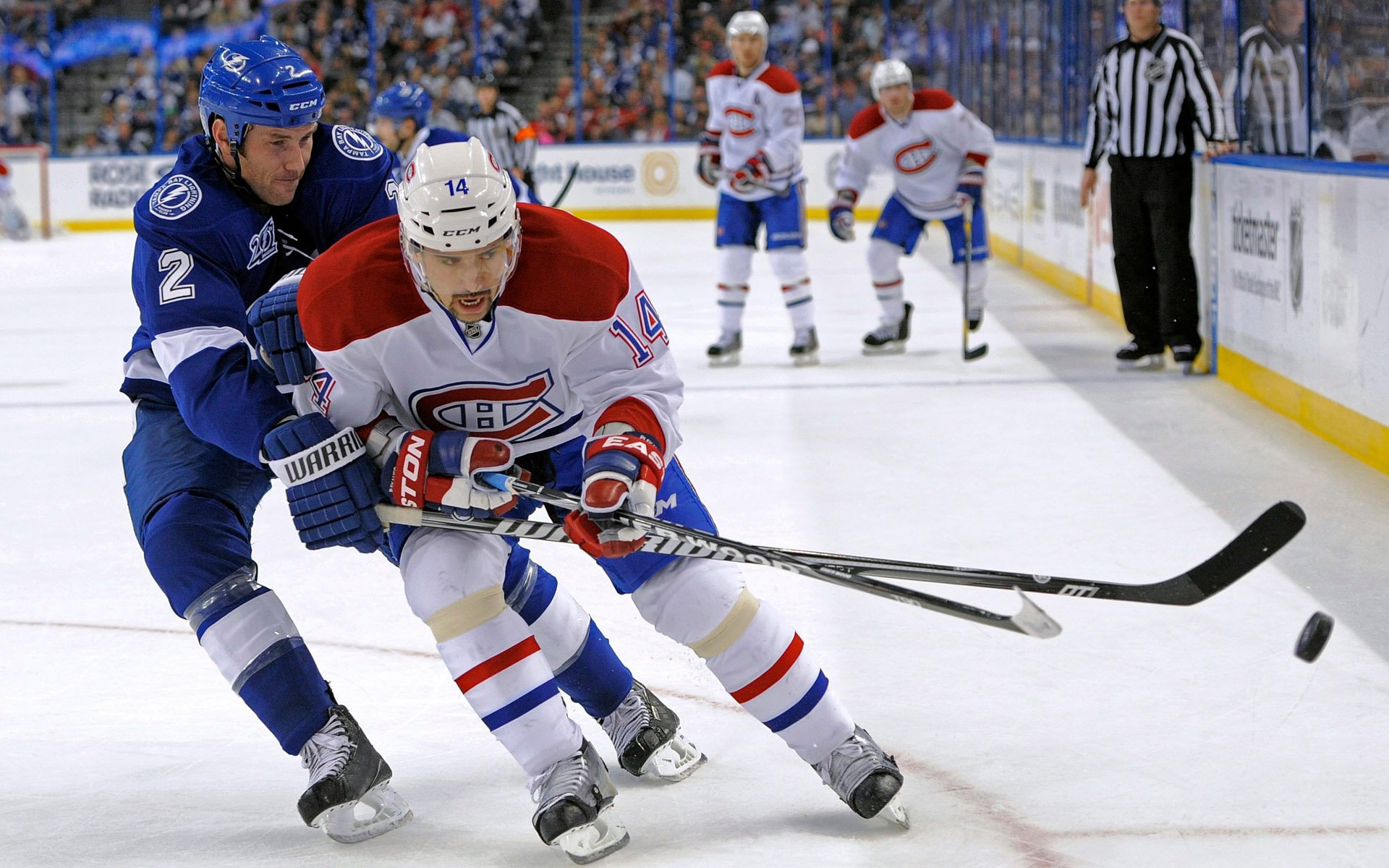 SportyFi has added Bitcoin pioneer Charlie Shrem as an advisor shortly before the decentralized sports ecosystem begins its ICO on November 21st.

Sports is often a world of dreams. Young children dream of one day playing in the big game where they make the winning score, and this dream helps sustain them through their journey from youth to, hopefully, college and then professional sports. Fans dream of doing more to support their favorite clubs and sports organizations, and investors hope to become an integral part of the financial side of sports. SportyFi is the decentralized sports ecosystem that allows such individuals the opportunity to fulfill those dreams. Now the platform, just before the start of its upcoming ICO, is strengthened by the addition of a new advisor who knows something about working to achieve a dream: Charlie Shrem. 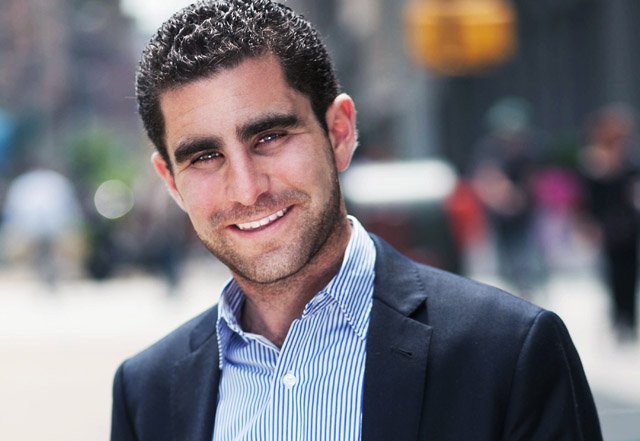 One of the most notable names in cryptocurrency, Charlie Shrem, has joined the SportyFi team as an advisor. He fully understands the goals of the blockchain-based platform helping sports-loving individuals support each other in an effort to fulfill their dreams. Shrem plans on using his extensive knowledge, based upon years of experience in cryptocurrency projects, to advise SportyFi  on technical and business matters.

Charlie Shrem is known as one of the Bitcoin pioneers. He became involved in Bitcoin as a senior in college where he began investing in the cryptocurrency. He and a friend eventually created Bitinstant, a cryptocurrency exchange, after they had lost their bitcoins due to the service they were using crashing. Bitinstant was user-friendly and provided people with over 700,000 locations where they could spend their bitcoins.

Later on, Shrem became a founding member of the Bitcoin Foundation, where he served as vice-chairman. The foundation’s goal is to standardize, promote, and protect the use of Bitcoin cryptocurrency. As such, Charlie Shrem has spoken at length at many conferences, events, and interviews about the challenges that Bitcoin companies face and the need for such companies to comply with regulations. He’s long been an advocate of Bitcoin being a useful way for citizens to protect their money without the need for financial institutions, such as banks. This desire to rely upon the individual’s initiative fits perfectly with SportyFi as its users seek to raise themselves up and become part of the sports world.

The addition of Charlie Shrem as an advisor comes at a fortuitous time for SportyFi. The decentralized sports network is launching its ICO on November 21st, 2017. The date for the ICO was originally November 14th, but SportyFi made the decision to push it back a week due to the Segwit2x fork that is taking place around November 14th. During the fork, the entire cryptocurrency ecosystem will be very volatile and quite a few exchanges will be shut down during that time. To allow everyone a chance to actively participate in SportyFi’s token sale, it was decided to move it back 7 days.

SportyFi is an exciting project with high demand. We always want to make the first step in protecting and making our potential token holders happy without leaving anyone out. In that respect, because of the potential Bitcoin fork on or around November 16th, we’ve decided to postpone the SportyFi Token Crowdsale until November 21st. This will allow everyone to participate when all chains are stable again.

Up to 200 million SPF tokens will be issued during the ICO. These tokens are non-mineable and are purchased with Ethereum. One ETH is worth approximately 2,500 SPF tokens, and the exact exchange rate will be determined on November 20th.

The breakdown of the 200 million SPF tokens is as follows: 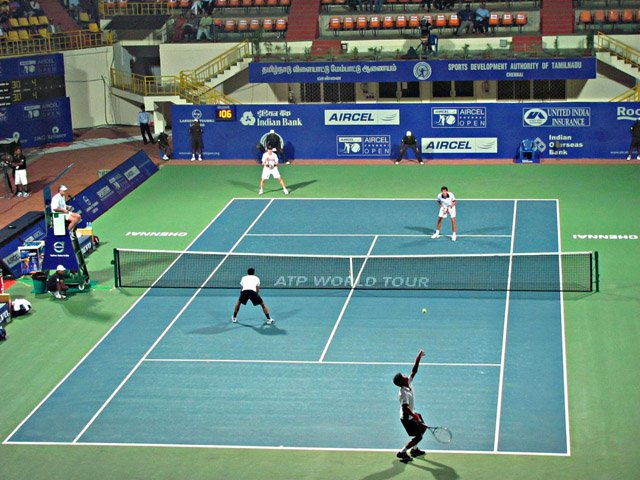 The SportyFi ICO will last for 17 days from its initial launch. Upon receiving ETH at its address, the smart contract will generate SPF tokens. After 17 days have passed or after the ICO reaches its hard cap (whichever comes first), the SPF tokens will be released to the contributors. In addition, contributors can earn a 10% bonus in tokens by contributing within 72 hours of the SPF Token Crowdsale launch or by contributing over 100 ETH.

SportyFi is set to help young athletes, investors, and fans achieve their dreams in the sports world with the launch of its upcoming ICO. To help guide the development of the decentralized sports platform, SportyFi has recruited some of the biggest names in sports, such as Roberto Carlos, Noriaki Kasai, Vasja Bajc, and Peter Prevc. Now SportyFi is bolstering development by recruiting Charlie Shrem to add his expertise to the financial and technological aspects of the platform. Overall, SportyFi continues to add proven winners to its incredibly robust roster.