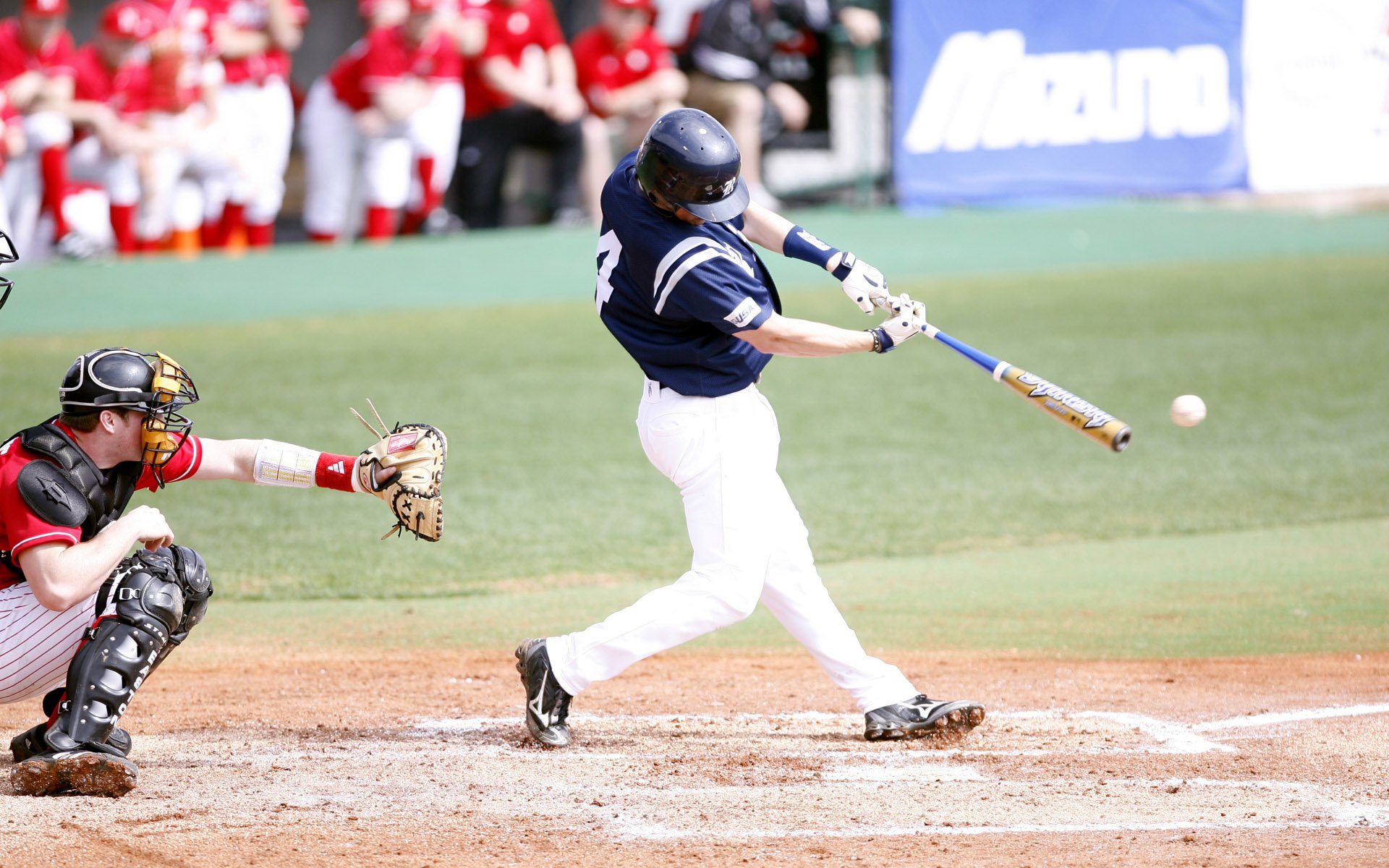 SportyFi has assembled an amazing team of professional, world-class athletes to serve as advisors to the upcoming blockchain-based, decentralized sports ecosystem.

For many people around the world, sports is an integral part of their lives. Young athletes dream of becoming pros, fans love to cheer on their favorite team or club, and investors hope to share in the financial success of an industry that generates hundreds of billions of dollars every year. Yet such goals are often left unrealized as the financial hurdle to become a part of the sports world is often out of reach for most people. SportyFi will eliminate this barrier when its ICO launches on November 14th, 2017, and the decentralized sports ecosystem has assembled an impressive roster of professional athletes to serve as advisors. 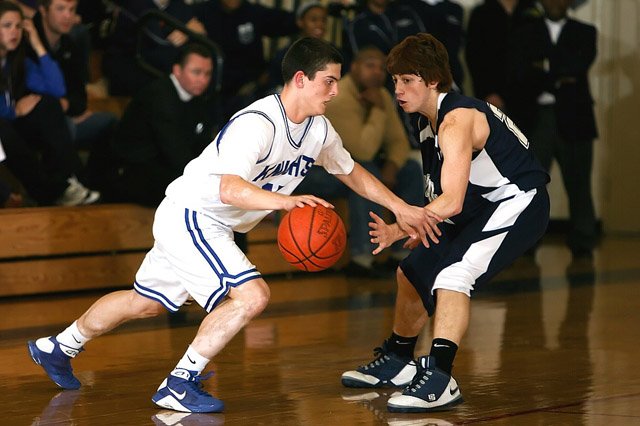 Tapping the Experience and Wisdom of World-Class Athletes

It takes a lot more than sheer luck to become a success in the sports world. Which is why SportyFi has assembled an amazing group of professional athletes to make the blockchain-based platform do everything possible to service the needs of investors, fans, and the young athletes just starting their own journey. The combined experience and wisdom of these pros help guide the development and actions of SportyFi. Their contributions are invaluable as they have an insider’s perspective on what it takes to actually succeed in the hard knock world of sports, and the developers of SportyFi eagerly tap into this wellspring of knowledge and experience.

A Galaxy of World-Class Athletes from a Variety of Sports

SportyFi has gathered an amazing mix of professional athletes from a variety of sports to serve as advisors. Winter sports is well represented by Peter Prevc, Špela Pretnar, Vasja Bajc, and Noriaki Kasai. Peter Prevc is a former ski flying world record holder and the winner of the 2016 Ski Jumping World Cup. He was also the winner of the 2016 Four Hills Tournament and the 2016 Ski Flying World Championships, as well as taking silver and bronze medals at the 2014 Winter Olympics. Špela Pretnar won six FIS Alpine Skiing World Cup races and amassed 13 podium finishes during her stellar career. She represented Slovenia at the 2002 Winter Olympics, was named the Slovenian sportswoman of the year in 2000, and now works with the Slovene Skiing Federation.

Vasja Bajc competed in the 1984 Winter Olympics in Sarajevo and now serves as the coach of the US women’s ski jumping team. He coached the Spanish national ski jumping team after he retired from competition in 1990, and he then coached the Japanese ski jumping team from 1994 to 2002, personally coaching Kazuyoshi Funaki. Since then, he has coached teams from the Netherlands, Sweden, Slovenia, Turkey, and the Czech Republic.

Noriaki Kasai is a winter sports legend and has been honored with a Guinness World Records certificate for the most starts in all of the World Cup disciplines run by the International Ski Federation. He has competed in seven Olympics and is the oldest ski jumper to ever earn an Olympic medal. He took the silver medal in the large hill individual and the bronze medal in the team large hill at the 2014 Winter Olympics in Sochi.

From basketball, SportyFi has tapped Primož Brezec, who played eight seasons in the NBA. Brezec originally played for the Union Olimpija, the best basketball club in Slovenia, before joining the NBA. He was picked by the Charlotte Bobcats in the 2004 NBA Expansion Draft, wherein he scored the first points, hit the first free-throws, and made the first turnover for the franchise. Brezec recently retired from active play and now works as a scout for the Cleveland Cavaliers. In addition to Brezec, the Slovene Basketball Association, the current European basketball champion, is also advising SportyFi.

Naturally, SportyFi sought out some of the top players from the world’s most popular sport, football, with Savo Milošević and Roberto Carlos to serve as advisors. Savo Milošević is one of the most popular football players to come from Serbia. He initially made a name for himself at Partizan Belgrade, after which he spent almost the next decade playing for the Premiership side Aston Villa in Spain. He appeared in two World Cups over his 16-year career, as well as one European Championship where he earned the Golden Boot at Euro 2000. Roberto Carlos needs no introduction as he’s considered one of the best left backs in history. Over the course of his illustrious career, Roberto Carlos played in three World Cups and helped Brazil win the 2002 tournament. He was chosen for the FIFA World Cup All-Star Team in 1998 and 2002, as well as being picked by Pelé for the FIFA 100 list of the world’s greatest living players in 2004.

SportyFi is allowing fans, investors, and young players the ability to reach their goals in the sporting world. Core to the decentralized, blockchain-based platform’s success is the extremely valuable guidance and expertise offered by a stellar roster of world-class professional athletes. From the best of skiing, basketball, and football, decades worth of knowledge and experience are helping make SportyFi the best sports ecosystem that it can possibly be.