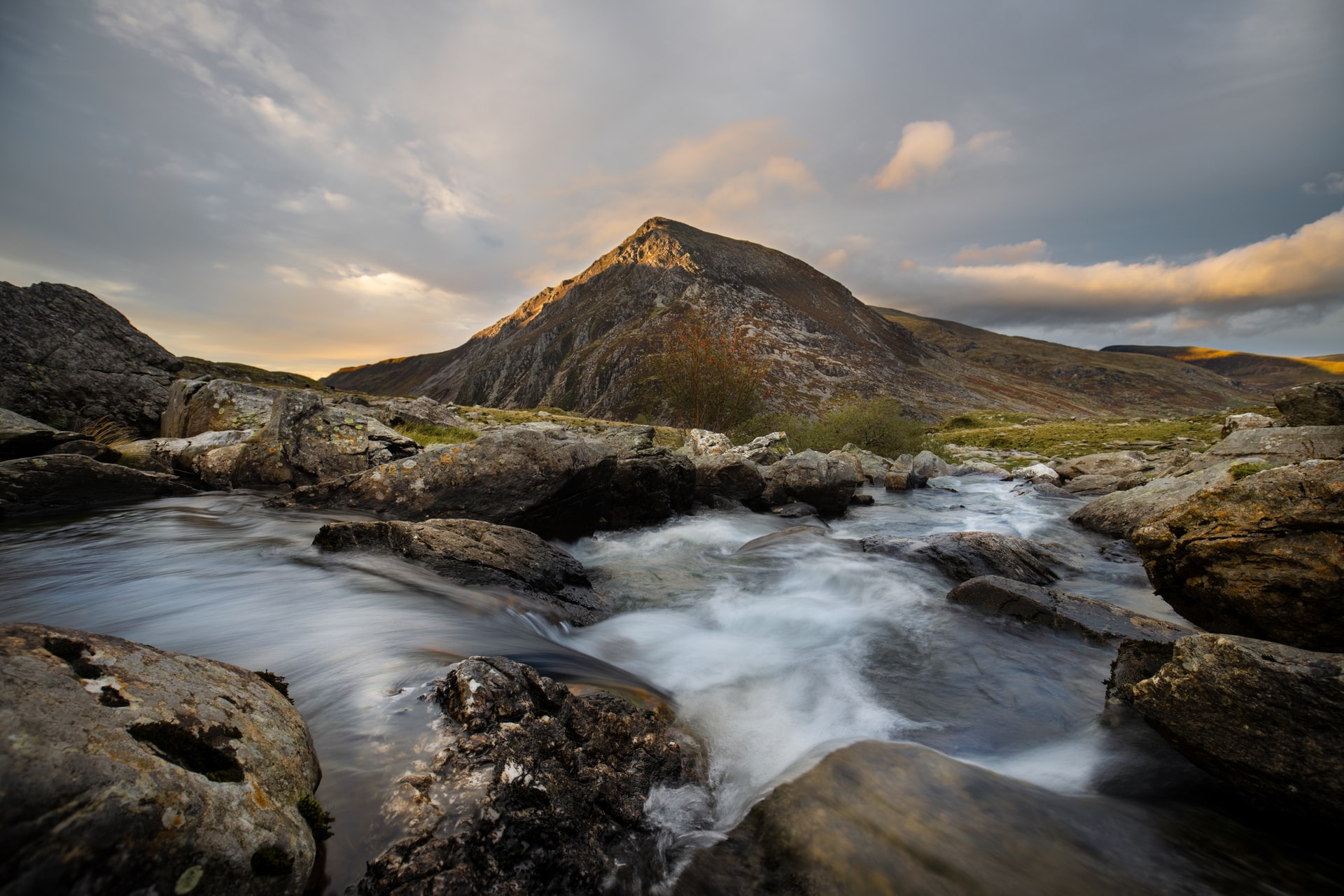 Square and Grayscale Accumulated $2.3b Worth of Bitcoin Over Q3

Bitcoin has undergone a strong surge over the past few months in the face of the worst economy in a few decades and much uncertainty. From the March lows, the price of the leading cryptocurrency has rocketed higher by around 350%, outperforming most other macro assets.

BTC currently trades for $15,700, far above the 2019 highs and almost at the 2018 highs. The leading cryptocurrency has gained 50% in the past 30 days alone, managing to gain steam despite bearish news events.

This strong rally in the Bitcoin price seems to be related to institutional and retail accumulation.

Ikigai Asset Management’s Hans Hague recently noted that per his analysis, Square and Grayscale alone have accumulated $2.3 billion worth of Bitcoin in the past quarter. Grayscale is a digital asset manager, the world’s largest, while Square is the fintech company that offers Bitcoin purchases for its clients via the Cash App.

To put this amount of BTC into context, Bitcoin miners brought in around $1 billion worth of BTC over the course of the past quarter. This suggests that with Grayscale and Square’s inflows alone, there was a shortfall of $1.3 billion BTC, which likely contributed to the upside.

That’s not to say that only miners sold their Bitcoin. There were likely many other sellers as there may have been some not confident that BTC moved higher in the face of a pandemic.

Grayscale and Square’s purchases of Bitcoin for their clients is just the tip of the iceberg, though.

Crypto-asset analyst “Light” noted prior to this move higher that his analysis indicates that there are institutional players actively buying BTC:

“A lot of the buy pressure that is competing for tightening BTC sell-side liquidity these last weeks is coming from institutionals. They are buying from people who are in the disbelief stage.”

Multiple news events indicate that this is the case. MicroStrategy bought $425m worth of Bitcoin over the past three months while Square bought $50 million for its own balance sheet. Also, Stone Ridge Asset Management, Paul Tudor Jones’ fund, and other Wall Street players have been buying the cryptocurrency as investments for their investors.

Analysts think that this accumulation will result in a “sell-side liquidity crisis,” where prices will rapidly appreciate as sellers won’t sell despite more buyers coming in.