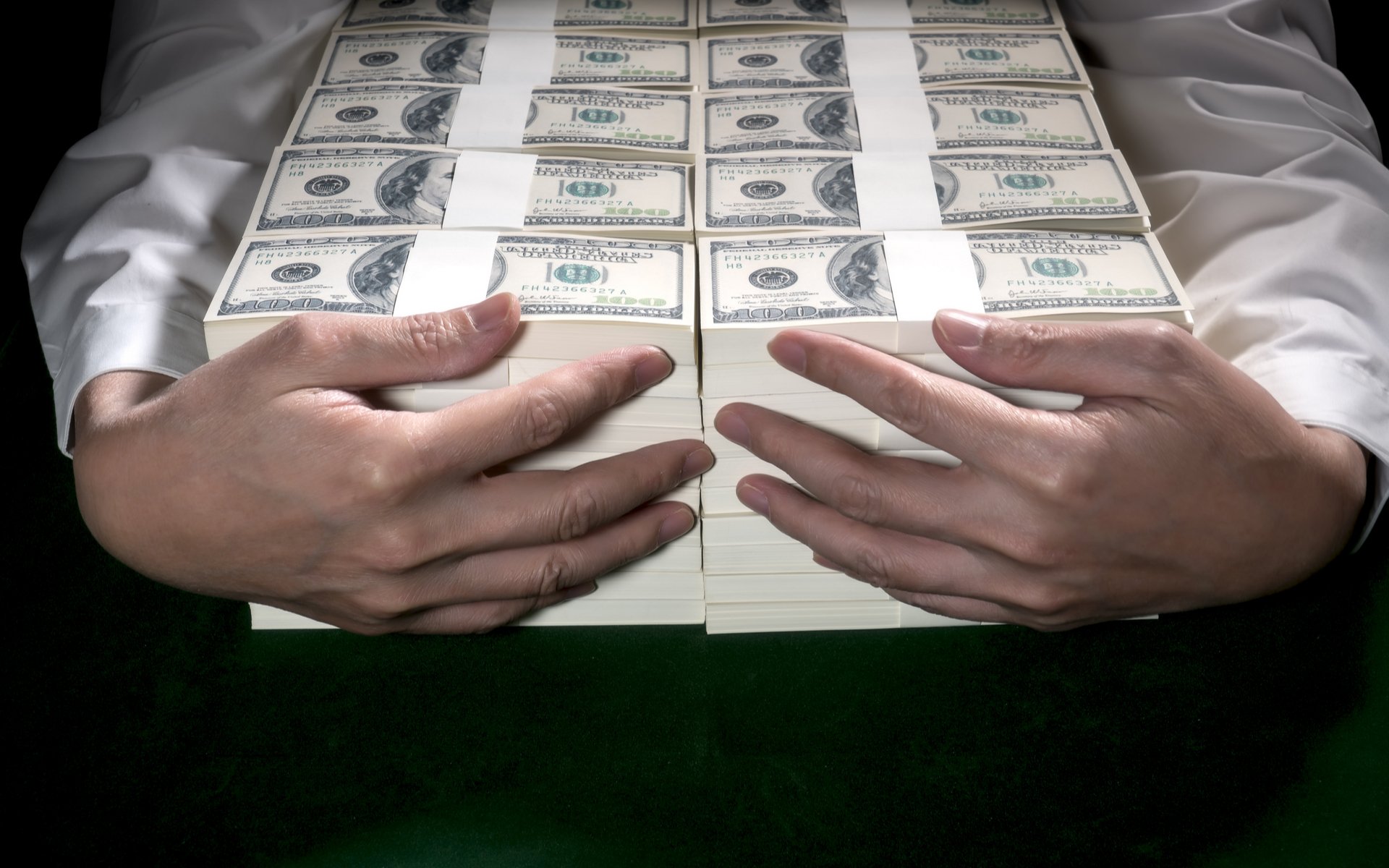 Square Traded $34.1M in Bitcoin in Its First 4 Months

Payments network Square has revealed its customers bought over $34 million of bitcoin in the first 4 months of being available.

Data from the company, which it published this week, shows its Cash app shifting $34.1 million in BTC, having spent $33.9 million purchasing the cryptocurrency to begin its offering.

The figures make interesting reading in the year when the cryptocurrency exchange sector has become renowned for its ability to generate huge profits from trading fees.

From South Korea, where regulators have demanded backdated tax payments from exchanges that raked in hundreds of millions of dollars since 2017, to Binance’s $200 million gains in Q1 this year, businesses are capitalizing on user thirst for crypto.

Square’s setup remains relatively small-scale, the Cash app holding client funds on their behalf and only permitting $10,000 of purchases per user per week.

Nonetheless, the $200,000 first-quarter profit margin suggests that both appetite and stability are there, despite coming amid overall lackluster performance targets which saw Square shares dip 6% May 2. 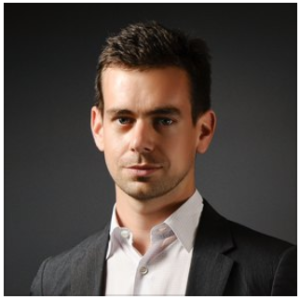 In March, Bitcoinist reported on how Dorsey, who is also CEO of Twitter, said he envisaged a “single currency” for both the internet and the world coming by 2028 – and that Bitcoin was the main candidate.

What do you think about Square’s first quarter Bitcoin performance? Let us know in the comments section below!